Two Worlds of the Dooley Mansion

For more than thirty years, Maymont employed servants to maintain their estate.  Most servants lived in their own homes but a few lived below stairs.


The Dooleys lived only decades away from the end of the Civil War.  The master-slave mentality was still fresh in the south.  They employed mostly African American domestics to take care of their home.  Most had limited opportunities, so many turned to working for wealthy white families.  The Dooleys employed a butler, a second butler, a cook, a kitchen maid, a housemaid, a lady's maid, and a laundress.  They also employed an estate manager, a chauffeur, a coachman, and twenty workers to maintain the grounds and stables.

Maymont domestic workers typically worked thirteen hour days and were given one or two afternoons off a week.

Maymont was at the cusp of many new inventions--such as electricity, central heat, modern plumbing and other new appliances.  The home also had central heat from a coal burning furnace.  It had three full bathrooms and two half baths with hot and cold running water.  They also have an Otis Elevator.  The laundress still had to wash clothes by hand and iron with a flatiron that had to be heated on the coal burning stove.


Just like on Downton Abbey, servants answered the call of the upstairs residents. 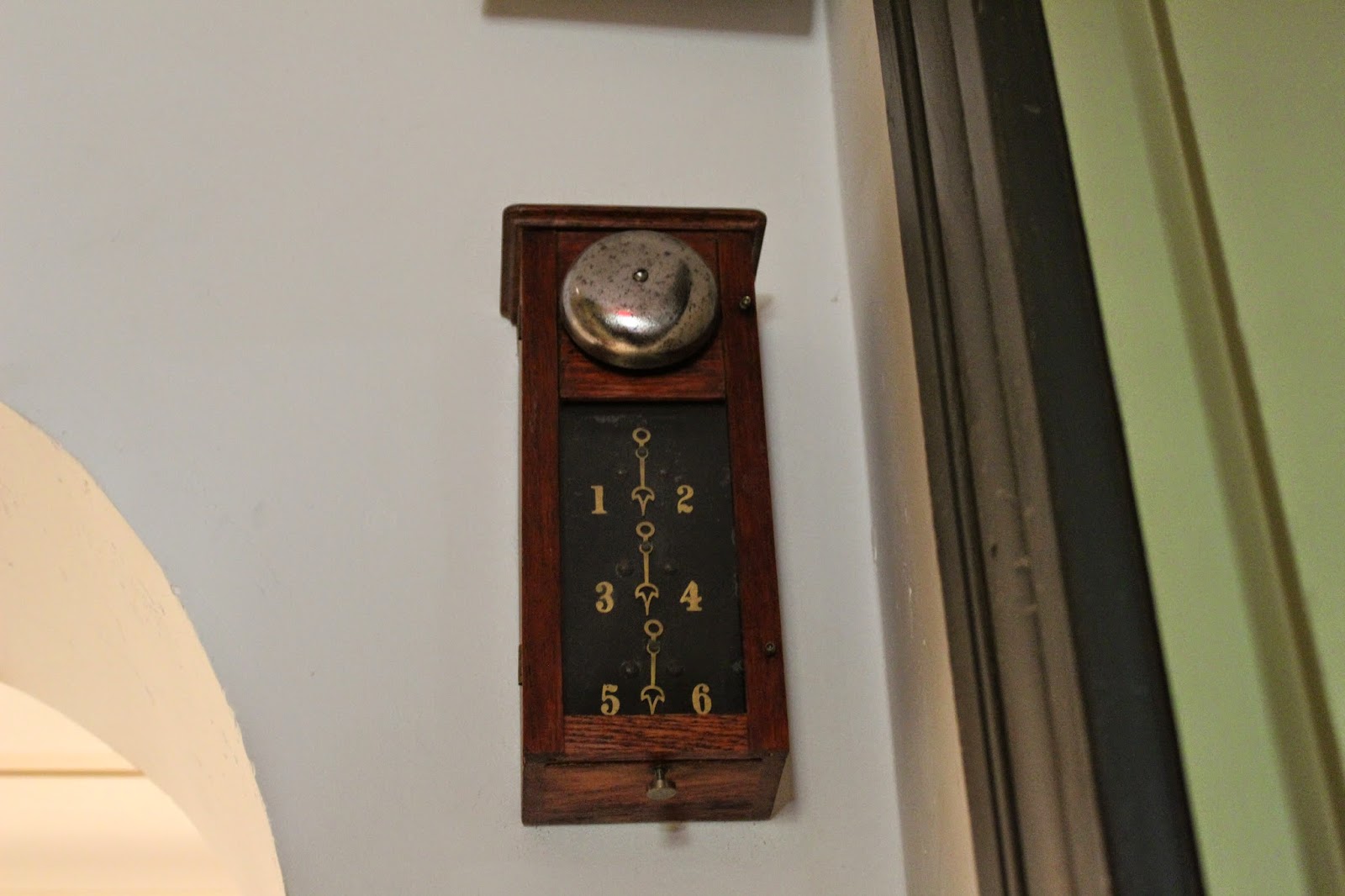 This is the stove in the kitchen. 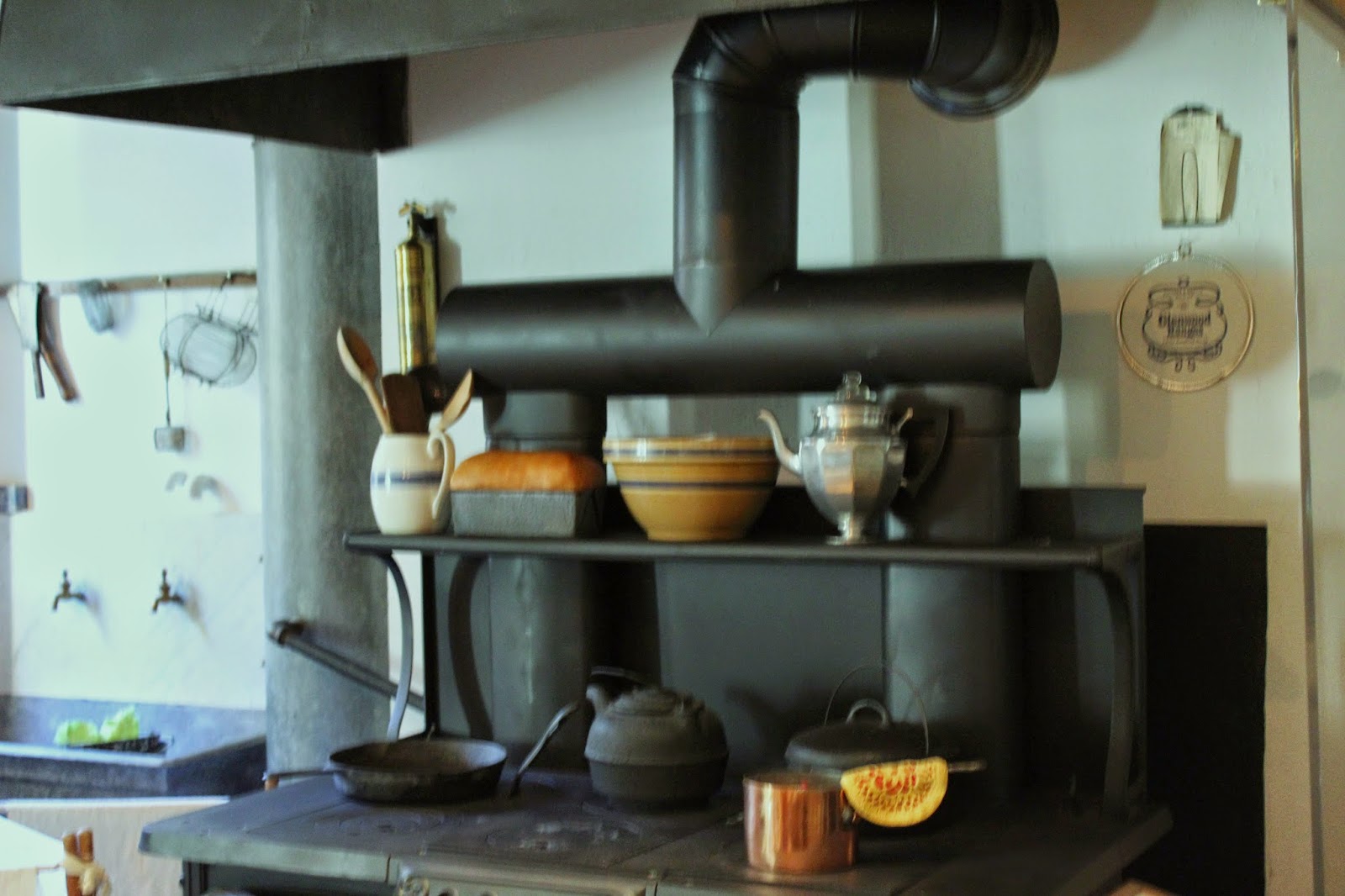 The workers took their meals in the kitchen. 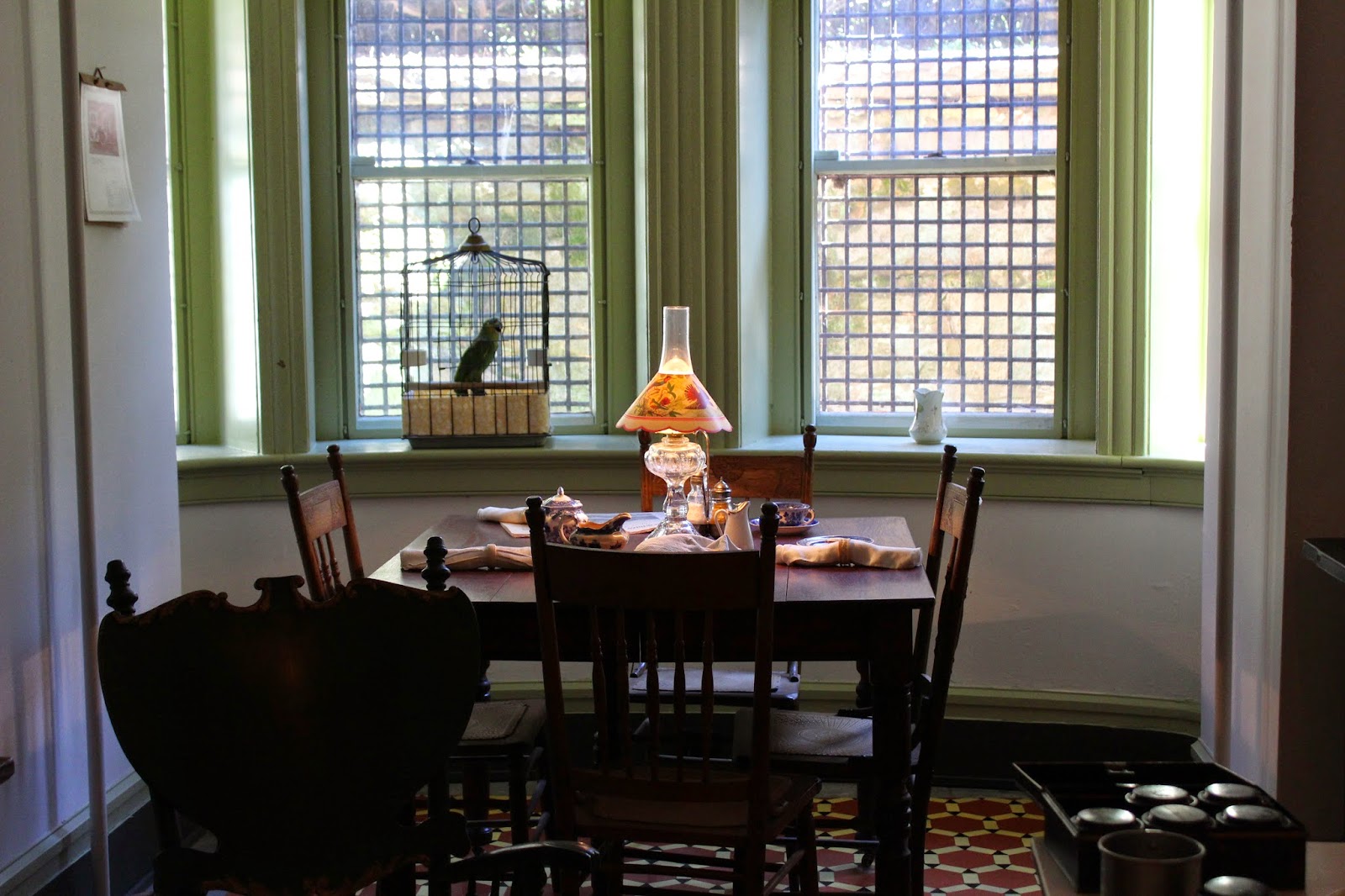 Off from the kitchen is the pantry. 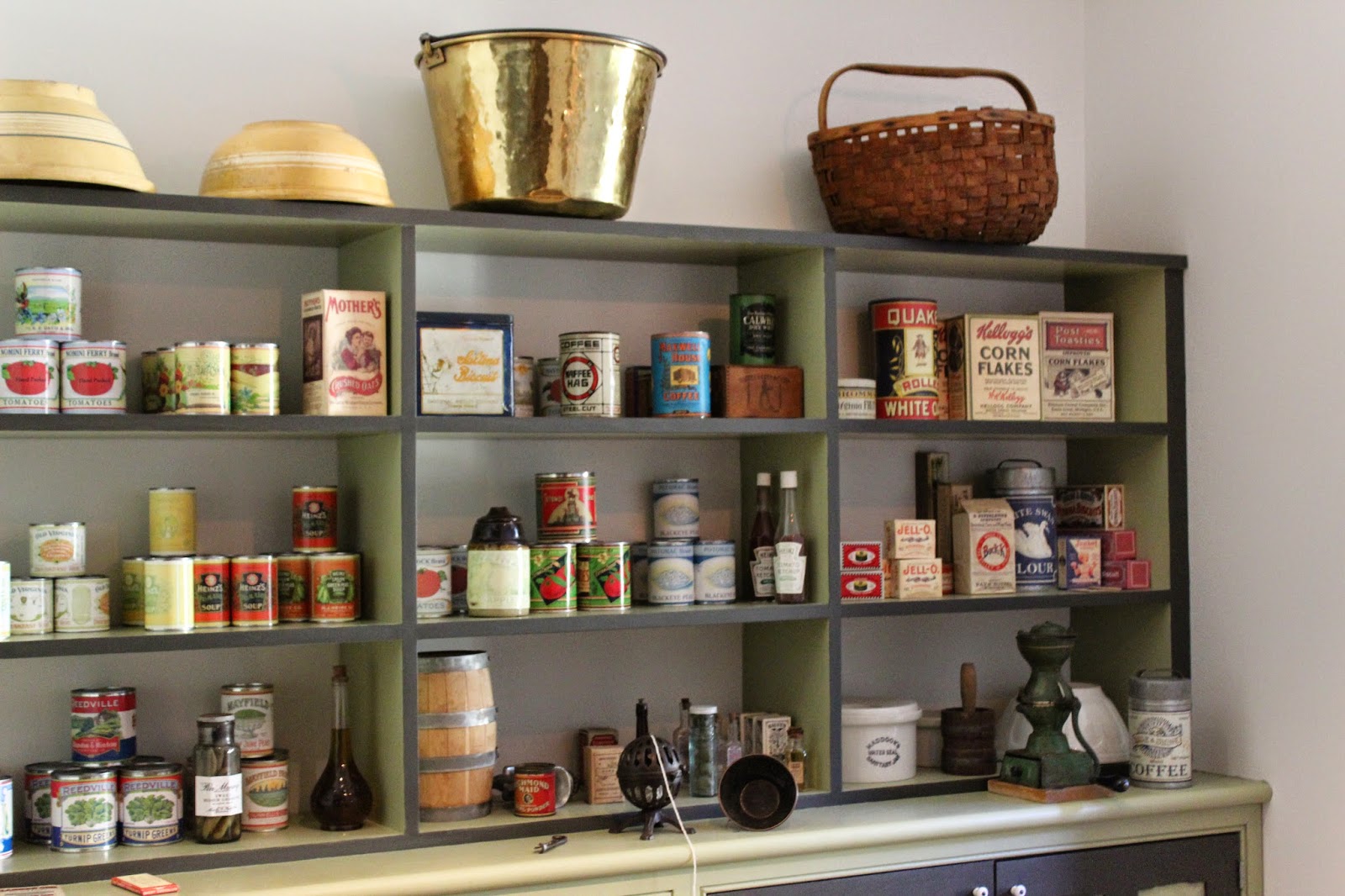 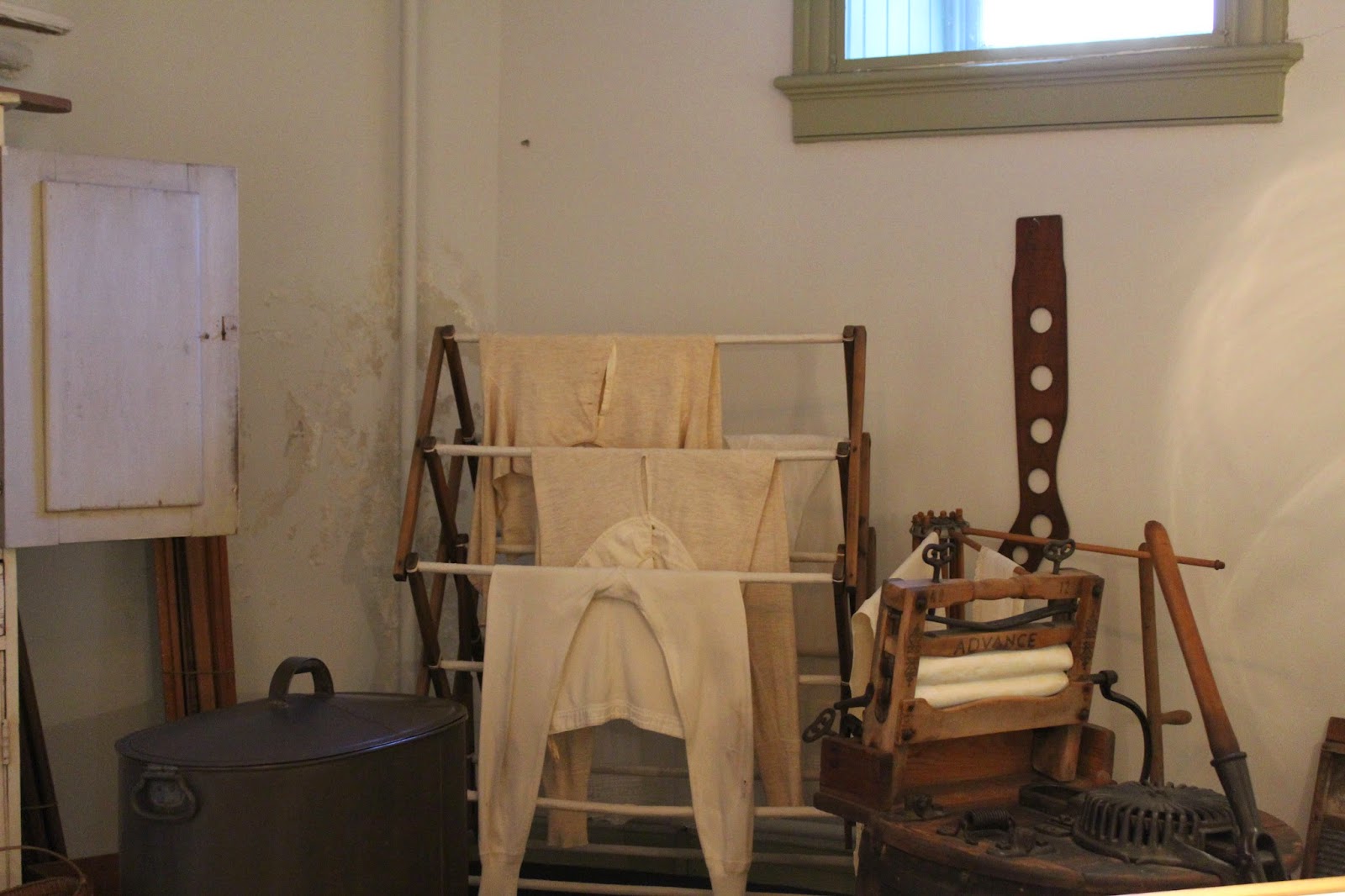 Then we come to the Cold Room.  The door allowed the iceman to deliver once or twice a week to supply the large icebox. 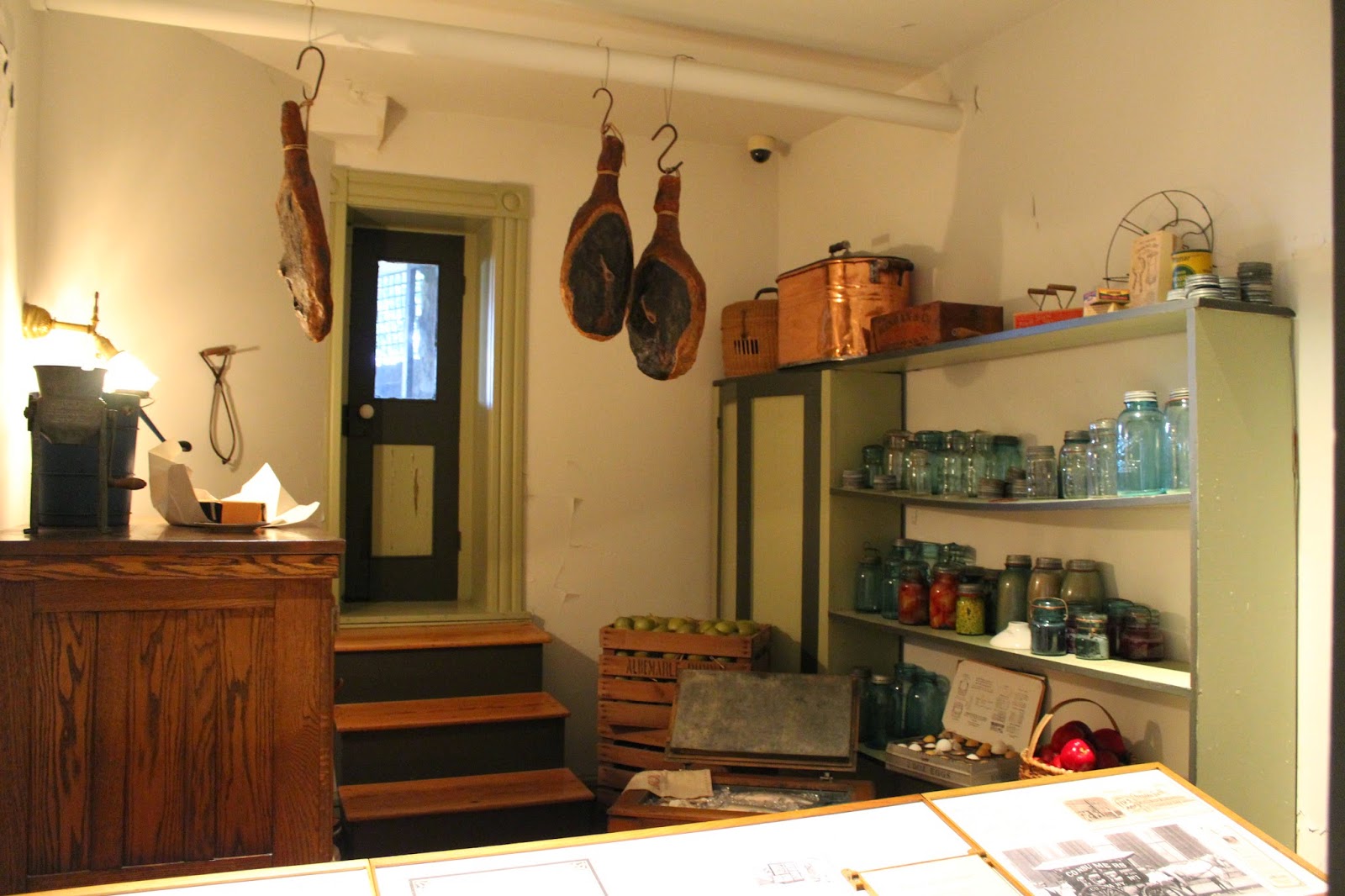 This is the Maids' Room.  Notice they had work areas in their room. 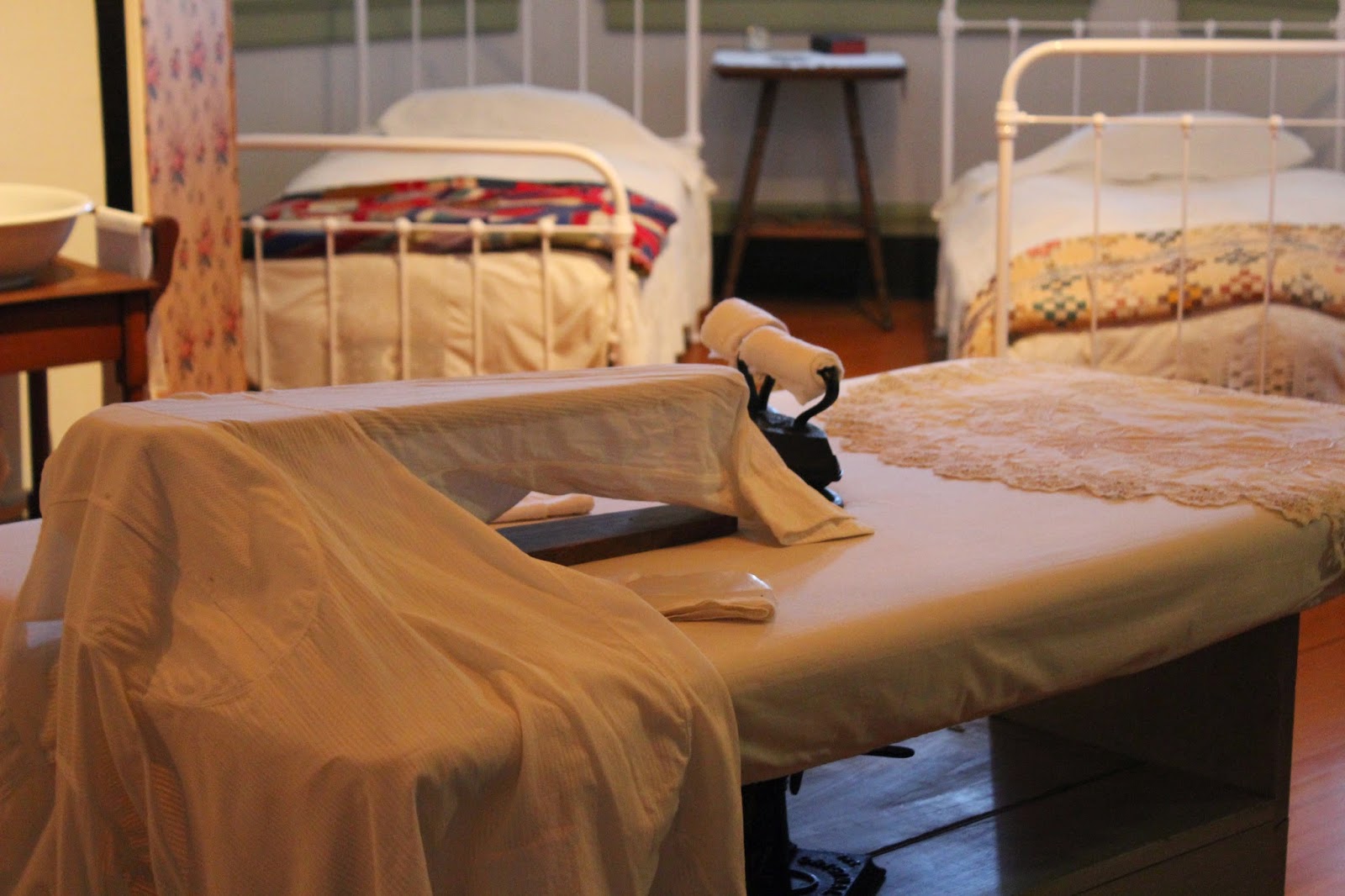 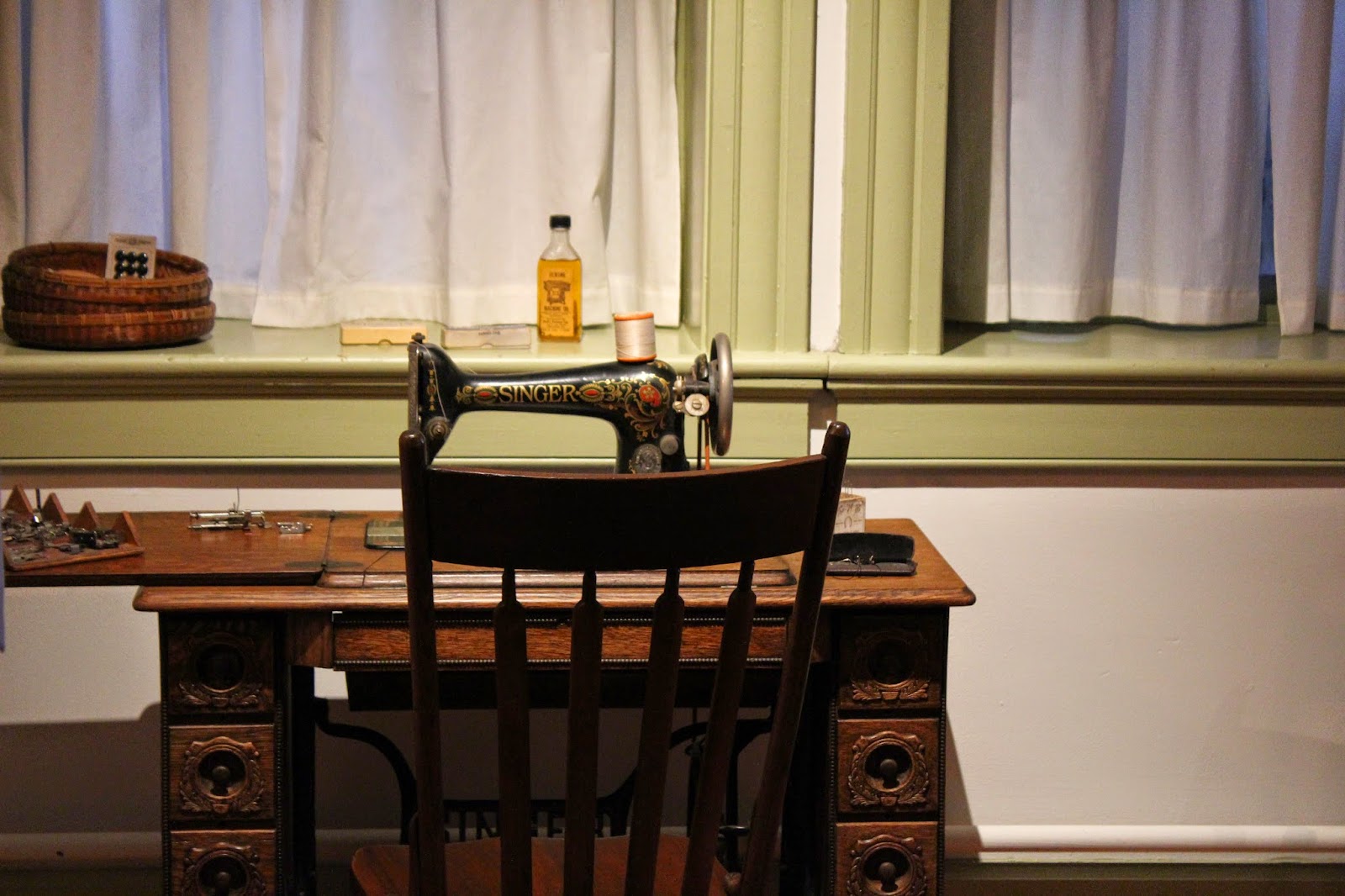 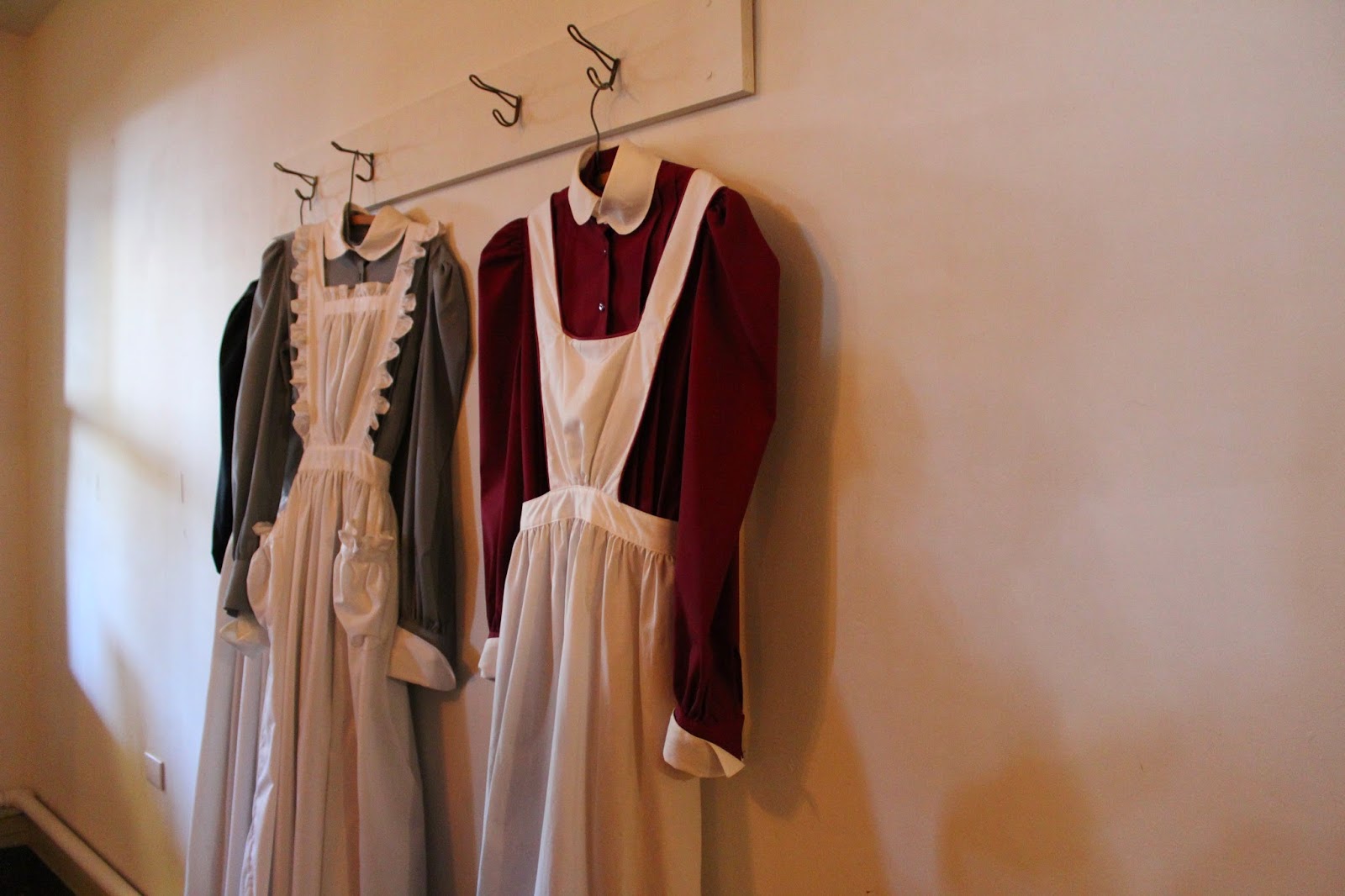 This museum aid gives an idea of how much work one afternoon tea took for these servants. 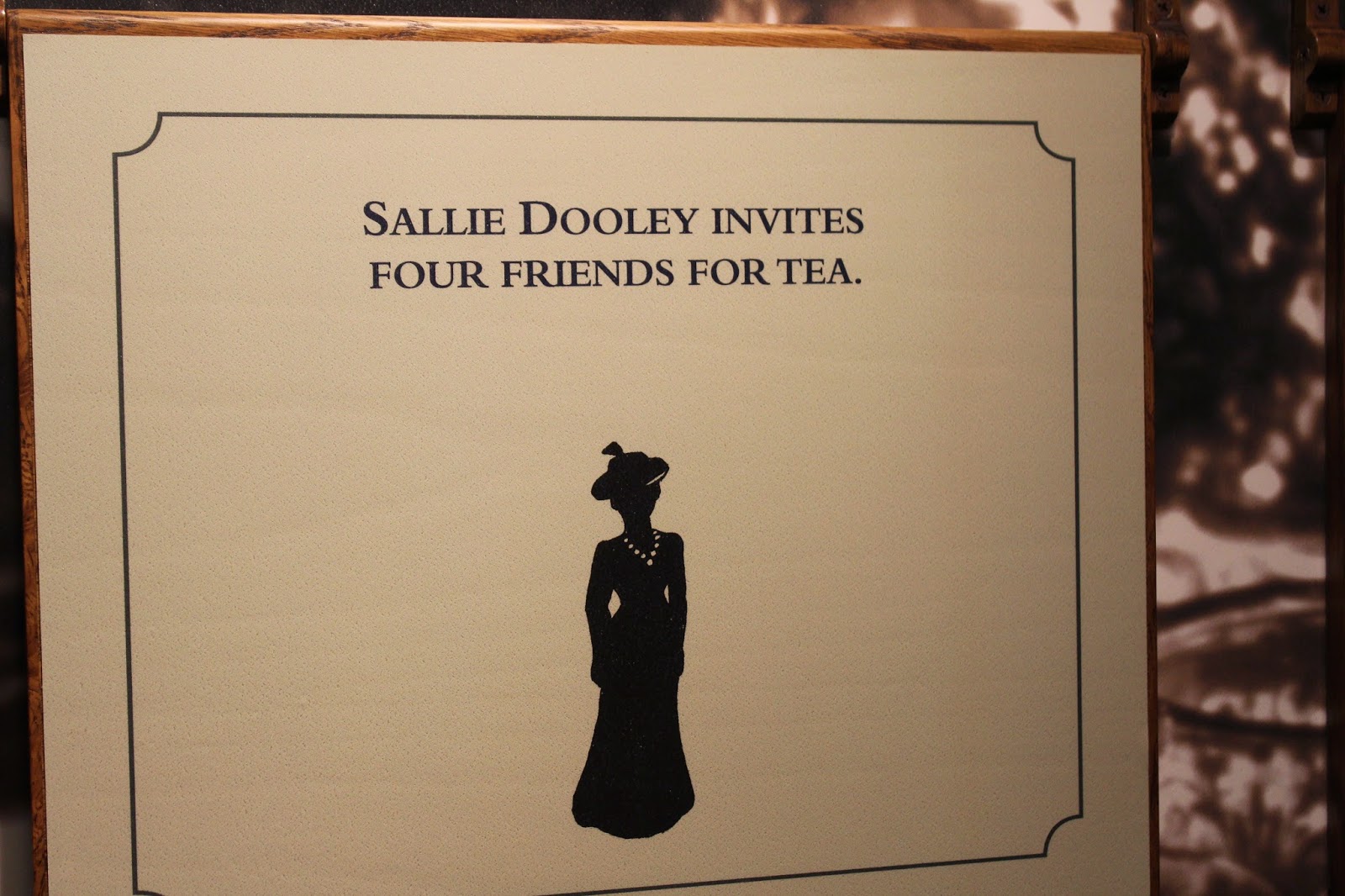 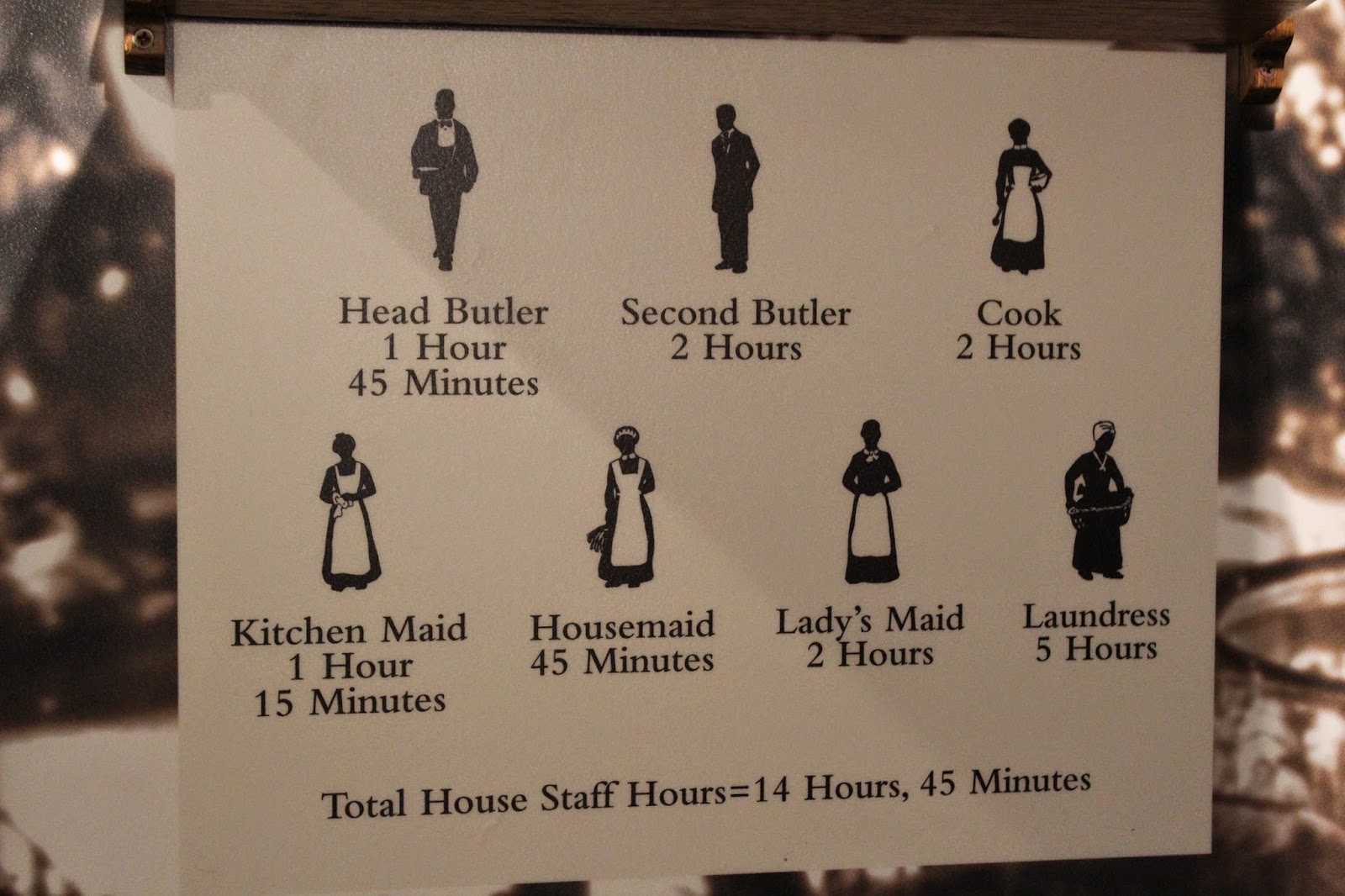 Below stairs was furnished to date the Maymont period.  Only a few items are original.  The wall and trim colors replicate 1910 colors documented by microscopic analysis.

The Dooleys cared about their community and gave 3 million dollars that made it possible for St. Joseph's Orphanage to be built.  It continues to help families and children as St. Joseph's Villa today. When James Dooley passed away Sallie May Dooley gave 1/2 million to build the Richmond Public Library as a memorial to her husband.

Upon the death of the Dooleys, they left significant bequests to many institutions in Richmond. They left bequests to certain household employees as well.  I'm glad they also left the estate of Maymont to the City of Richmond to be used as a museum and park that first opened in 1926.

Posted by The Joy of Home with Martha Ellen at 12:23 PM

Email ThisBlogThis!Share to TwitterShare to FacebookShare to Pinterest
Labels: below stairs at Dooley Mansion, Travel