Our two weeks in the Lake District of England had ended and we were ready to travel down to Devon.  Our stay was wonderful and we sadly said goodbye to the lovely area and headed south to spend two weeks in Devon and Cornwall.  What new adventures await us?  Come along as we travel south continuing to celebrate our Golden Anniversary. 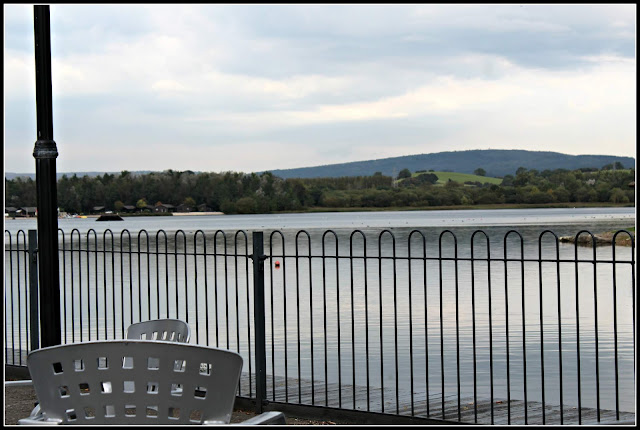 The distance between the two areas was 334 miles, but because of traffic on the M6 we knew it would take us some time to get to our destination.  Stopping in Worcester at Croome would break up our trip and we could enjoy a property along the way.  There is also the secret RAF Defford museum on the grounds.

First things first--We were hungry and decided to have something to eat at the barracks that is now run by the National Trust.  They always have lovely meals. 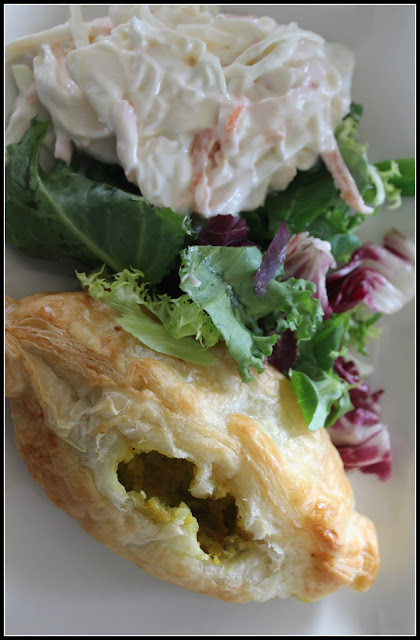 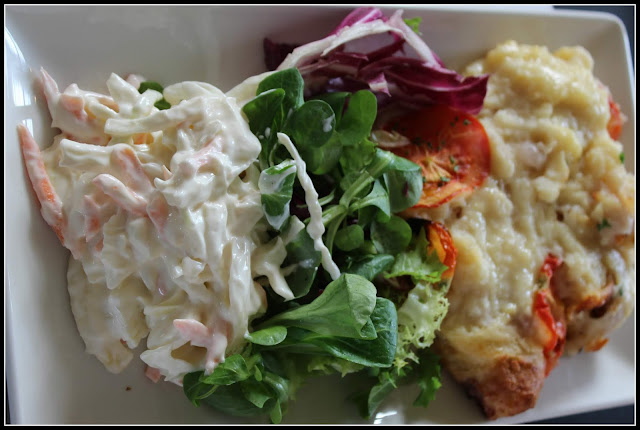 I had the Pasty Veg, a lovely Cornish Pasty dish full of vegetables that is well known in this part of England.  Both were very good and with our tummies full we were ready to look around the RAF Defford Museum. 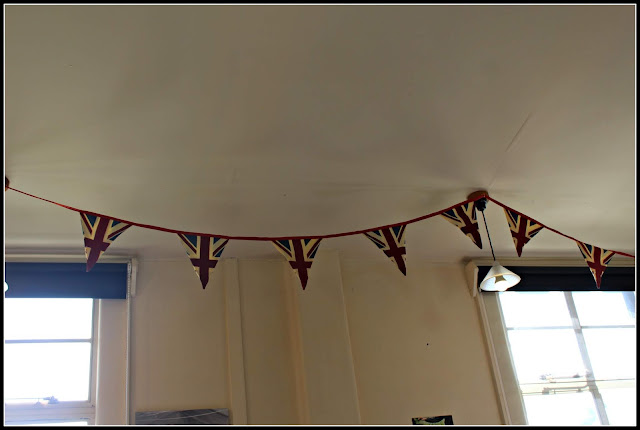 This museum is operated by the Defford Airfield Heritage Group in partnership with the National Trust.  In two buildings there are displays explaining how radar defended Britain against German bombing attacks during WWII.  Grayden really enjoyed speaking with the gentleman there as they talked "shop." 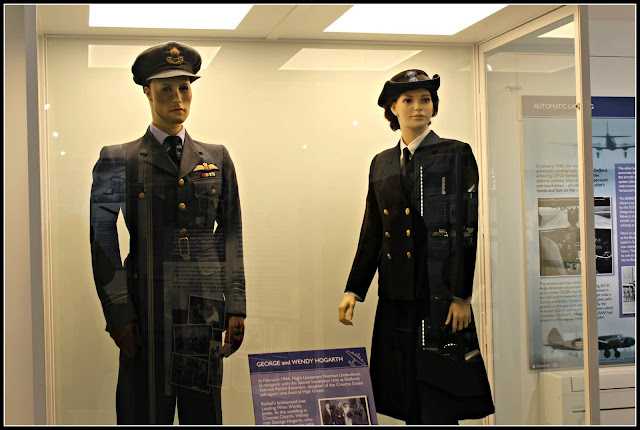 RAF Defford opened in 1941 as a satellite airfield.  In 1942 the Telecommunications Research Establishment operated radar flight trials.  These flight trials along with the Royal Navy tested radar systems that revolutionized the operation of Allied aircraft.  This is why this area had been a secret. 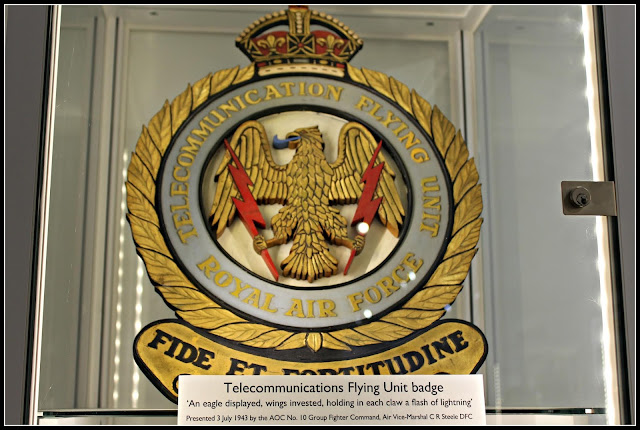 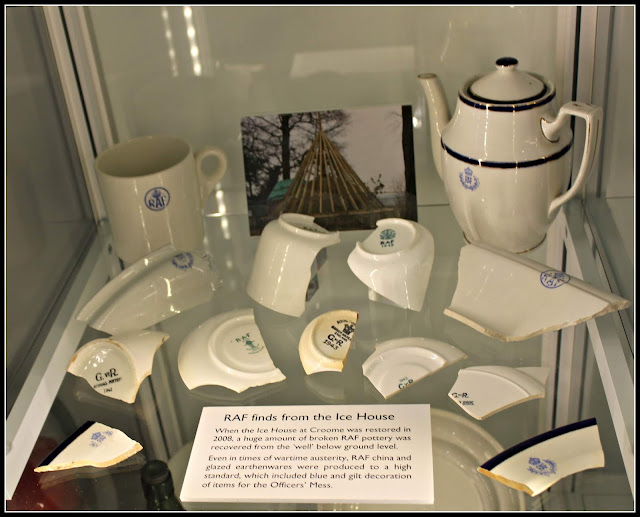 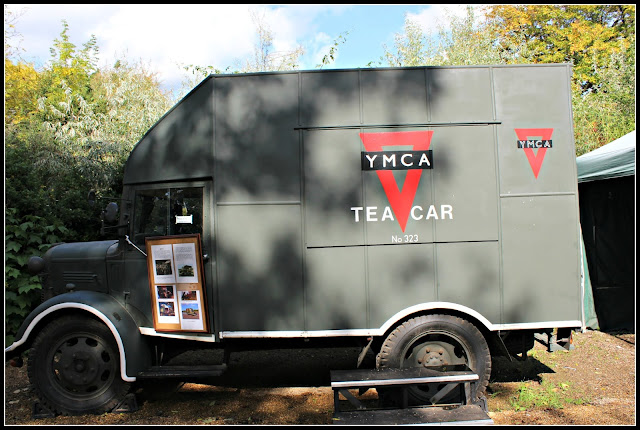 I'm so impressed that even during war, tea was made available to service members!

We wanted to walk down to the Croome country home and take a look at the beauty from the 18th century.  Croome was the home of the 6th Earl of Coventry, George William. 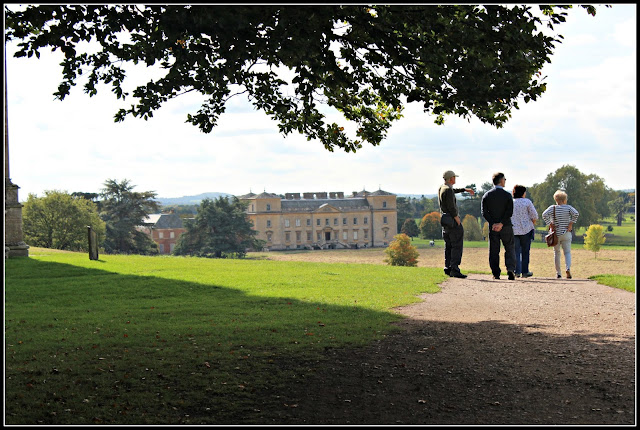 The grounds of Croome was designed by Capability Brown, the genius who incorporated endless vistas around this property. 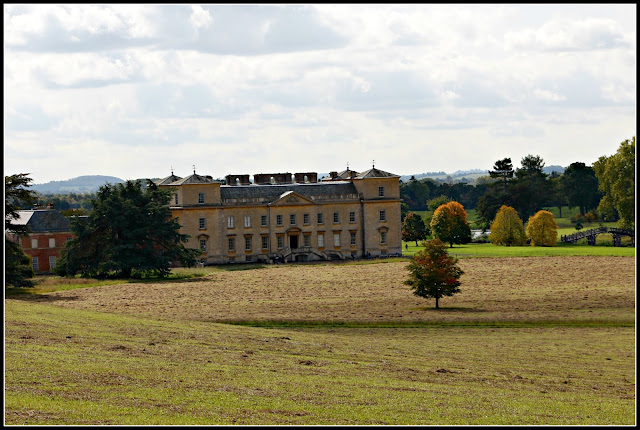 The Croome Heritage Trust bought Croome Court in 2007 and leased it to the National Trust so it could be open to the public.  They are working on its restoration. 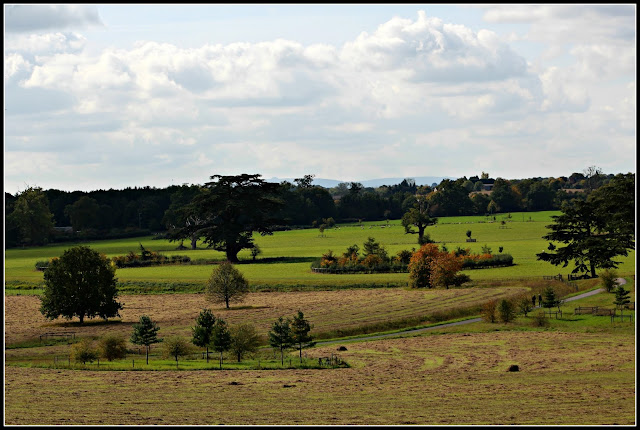 The vista from the top of the hill shows the beauty and genius of Capability Brown.  It also shows the half mile walk down hill that we decided we should miss as we still had a ways to travel that afternoon. 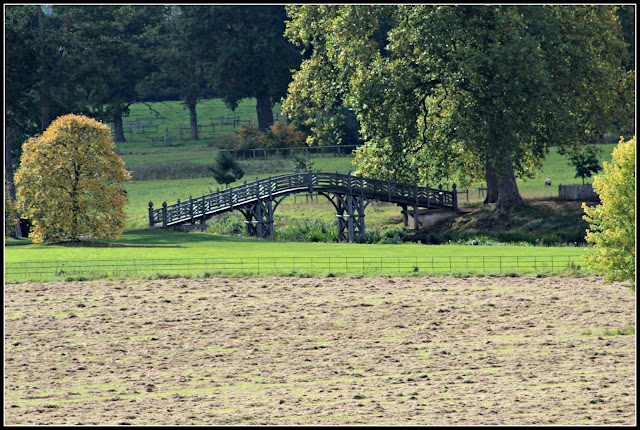 Keep in mind this is an enormous parkland full of many beautiful points of interest.  This is the newly restored Chinese Bridge. 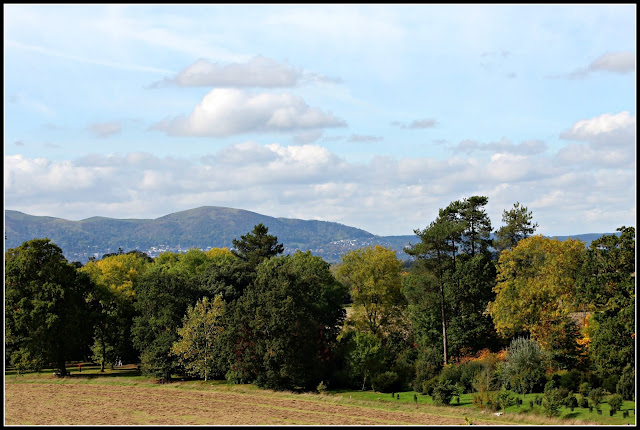 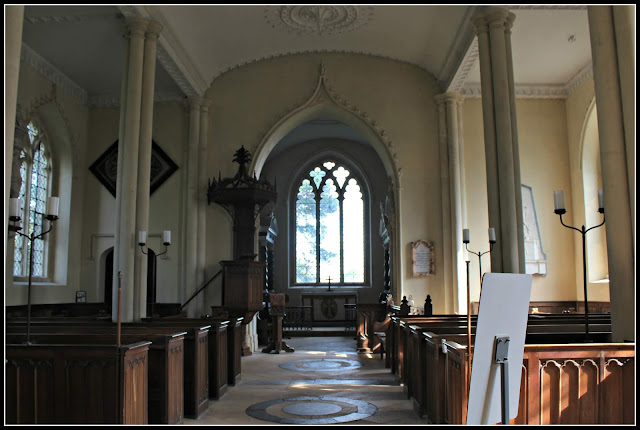 There is a lovely church at the top of the hill that could tell a few tales about how life has been here on the Croome estate. 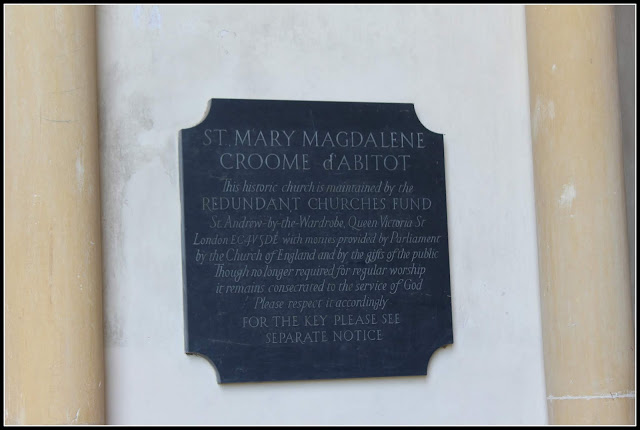 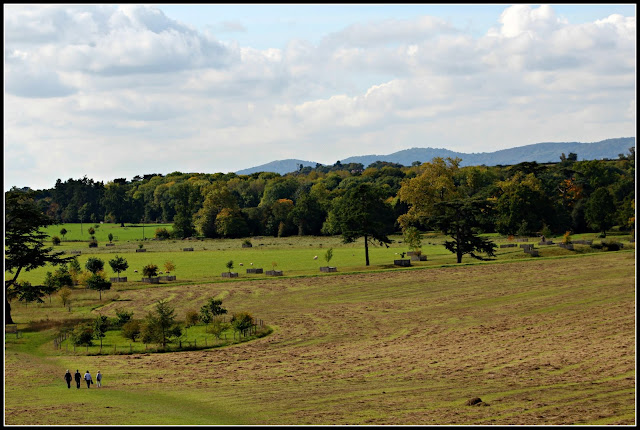 We normally don't rush our days on travel, but we needed to leave this serene spot and travel down into Devon and find our lodging. 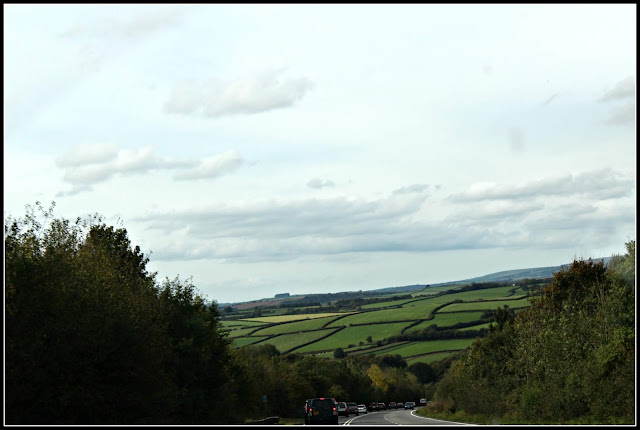 The rolling hills of Devon were so lovely as we traveled down the highway. 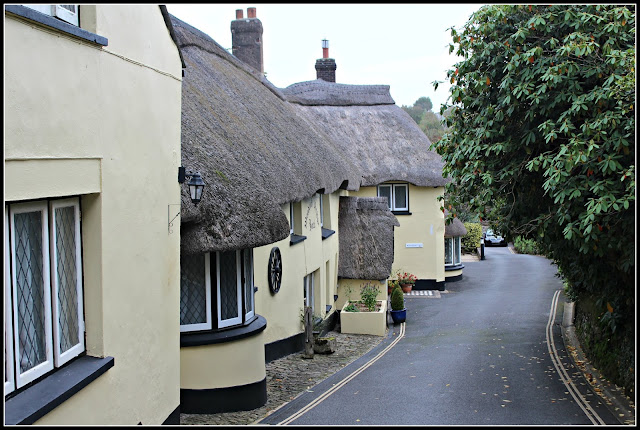 After traveling some single track lanes-yikes- we finally reach our destination for the next two weeks.  From our thatched roof home we will be traveling all around Devon and into Cornwall.  Thank you for coming along with us. ♥


Posted by The Joy of Home with Martha Ellen at 7:33 PM