In honor of Jane Austen's birthday on December 16th I'd like to repost an article I wrote after we visited her last home in Chawton, England.  This was on our very first trip to England in 2015 and forever made my heart want to return to that green and pleasant land.


Today is the last day of our wonderful adventure in the beautiful English countryside.  We have had a wonderful visit to England!  It has been nearly perfect for us.  We have seen and done more than one could imagine.  Today there is enough time to see Jane Austen's home in Chawton before we get back on the Queen Mary 2 in Southampton this afternoon.  Come along with us as we visit the last home of Jane Austen in the village of Chawton. 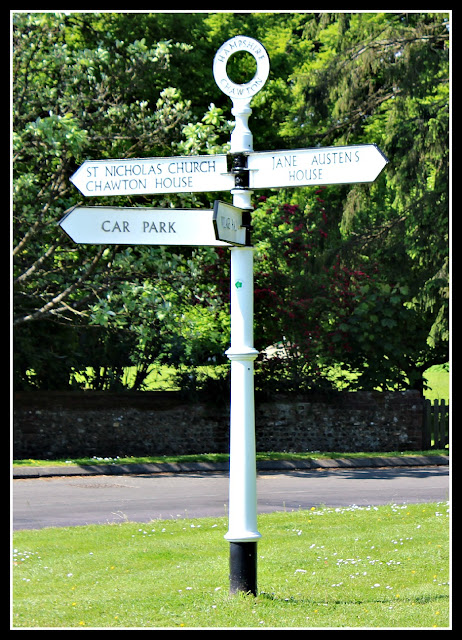 Jane Austen lived in this house with her mother, and sister Cassandra, from 1809 until 1817.  Jane revised her manuscript for Sense and Sensibility, Pride and Prejudice and Northanger Abbey and wrote Mansfield Park and Emma and Persuasion while living in this home. 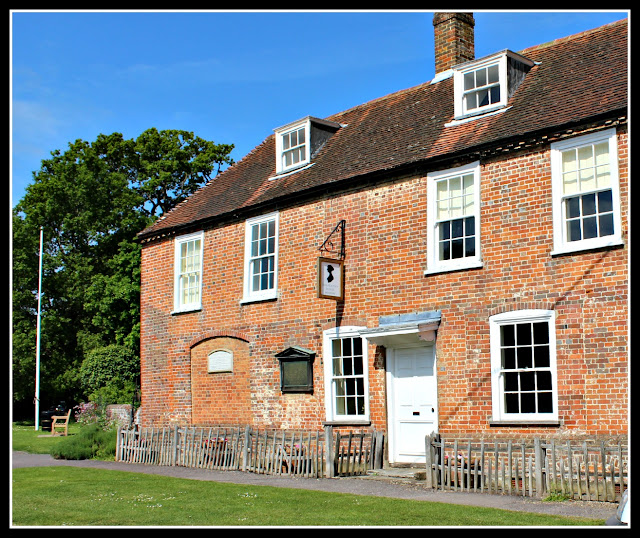 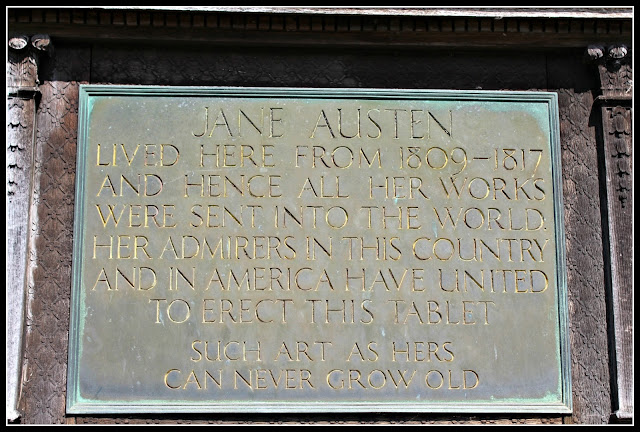 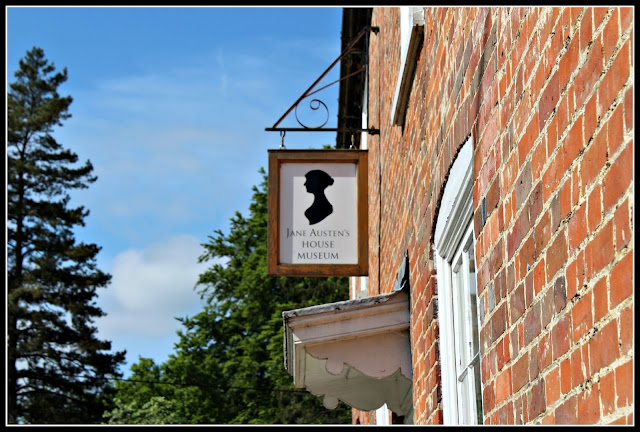 After buying our tickets we are directed to the back of the house to see the Bakehouse.


We then watched a short movie about the life of Jane Austen and then went around the side to see the kitchen.  Here are our clothes to put on while we work in the kitchen. 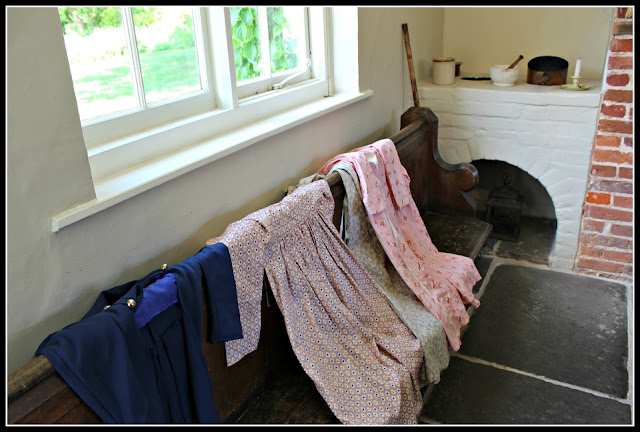 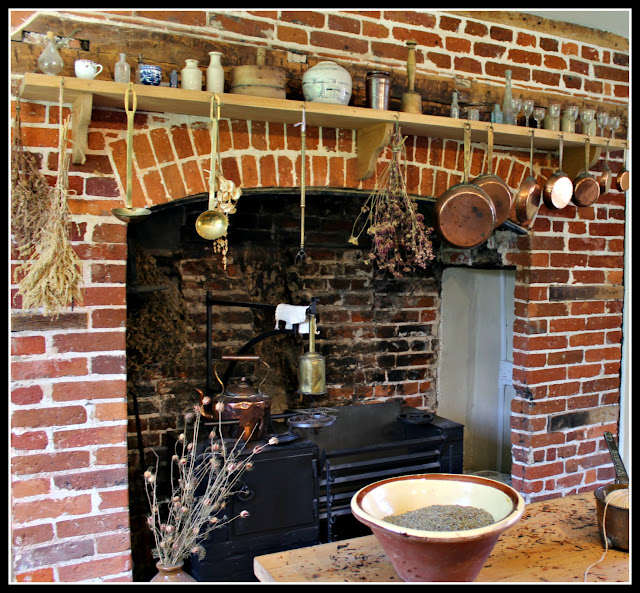 After working in the kitchen we need to go outside and see some of the garden before we enter the home.  It's a sunny warm day to enjoy walking around the lovely gardens that surround the home. 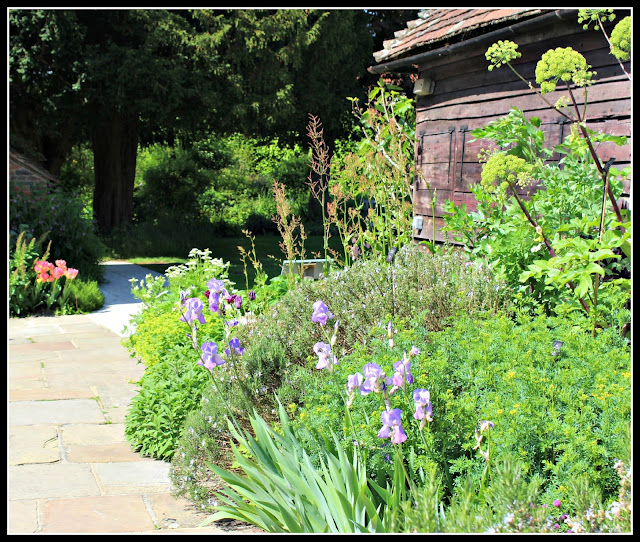 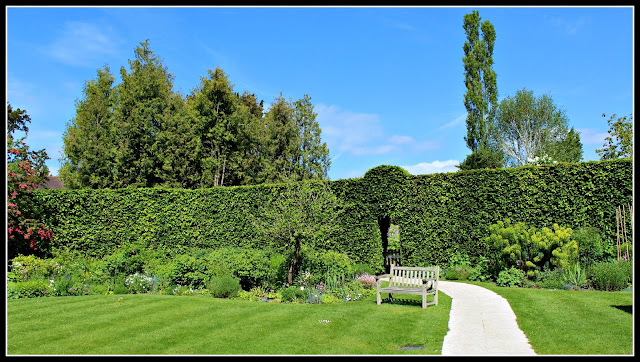 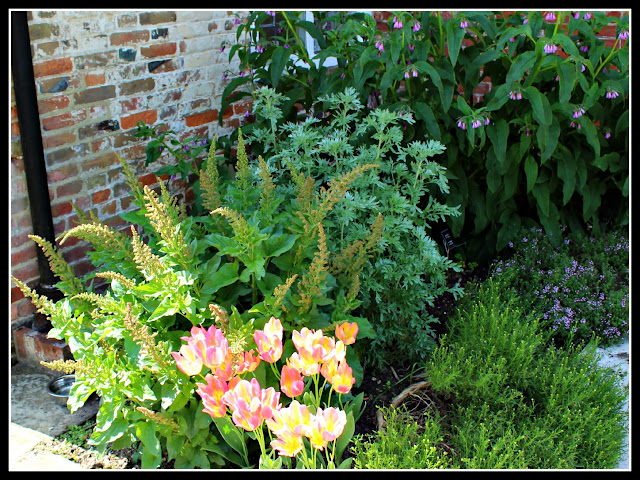 I'm looking forward to seeing the home of such an accomplished writer.  Of course, she received much more acclaim after her death, as is the case of so many writers. 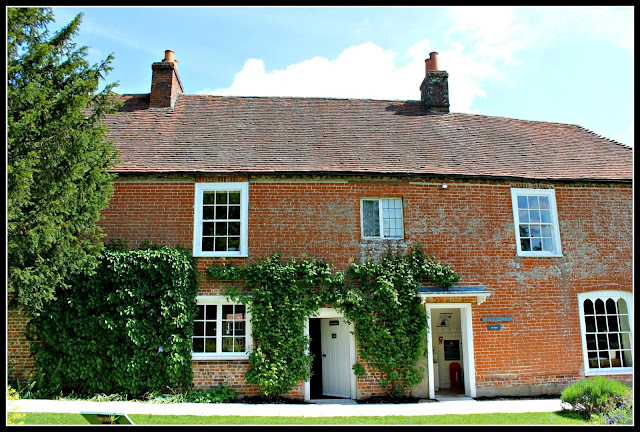 "There is nothing like staying at home for real comfort." Jane Austen 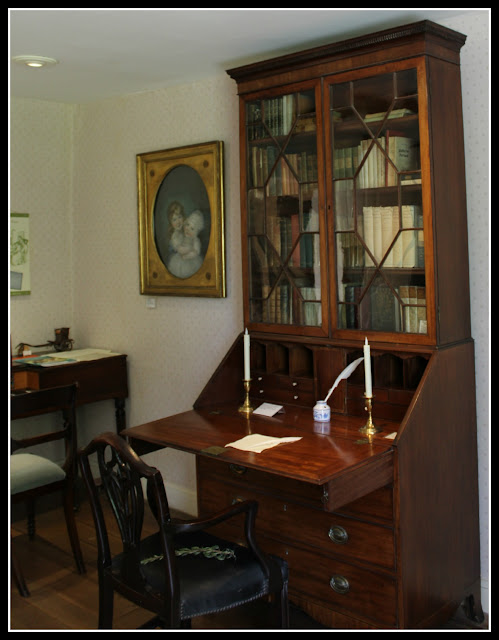 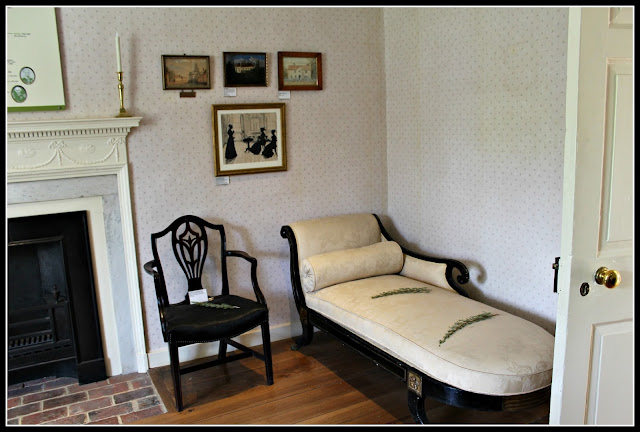 I love this chaise lounge in the drawing room of the home!  The wallpaper throughout the home is Laura Ashley.  It's not original to Jane Austen's time.  Here is a framed piece of some of the original wallpaper. 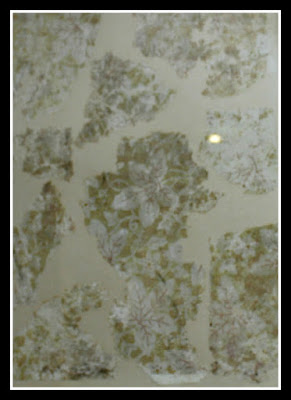 Also in the front parlor is a piano.  Jane entertained her family by playing pianoforte and reading to them.  Jane continued to take piano lessons well into her twenties which speaks to her love of music.  She often rose early to practice.  Like the characters she wrote about, Jane was an accomplished pianst. 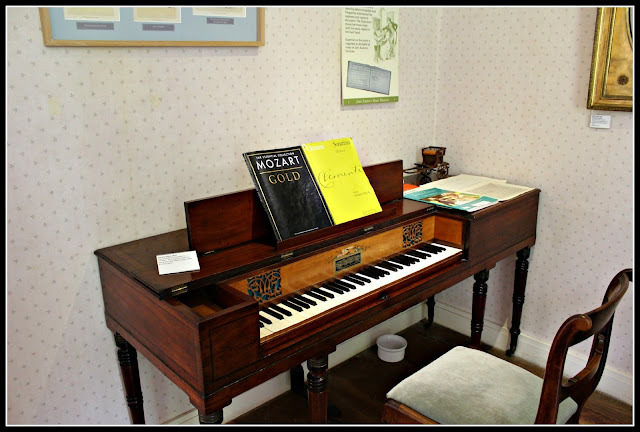 In the parlor we see Jane's desk (table) she used to write her novels!  It's so small!!  I can't begin to imagine using this to write on! 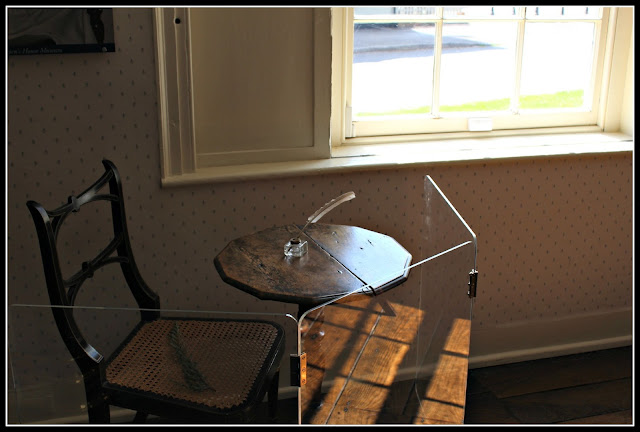 “It isn't what we say or think that defines us, but what we do.”
Jane Austen, Sense and Sensibility 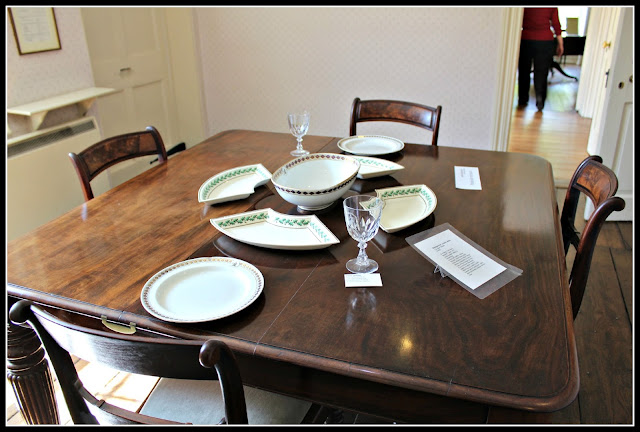 Going upstairs we see the bedroom of Jane and her sister Cassandra.  The two sisters were very close.  Cassandra must have been devastated when Jane passed away at the age of forty one. 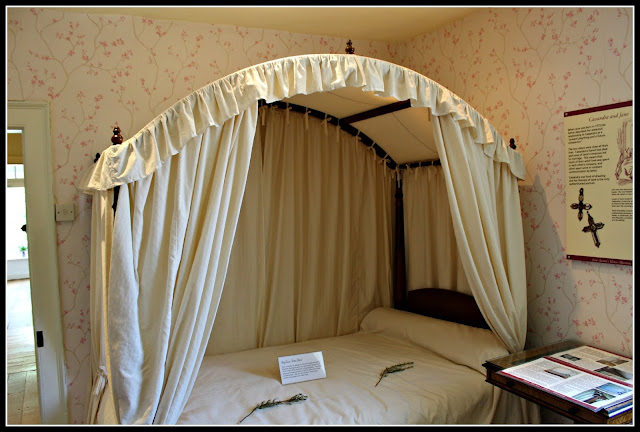 In the Admiral's bedroom there is a red and white quilt top on the bed.  Jane's brothers were in the Royal Navy.  Francis Austen became Admiral of the Fleet and was knighted by King William IV. 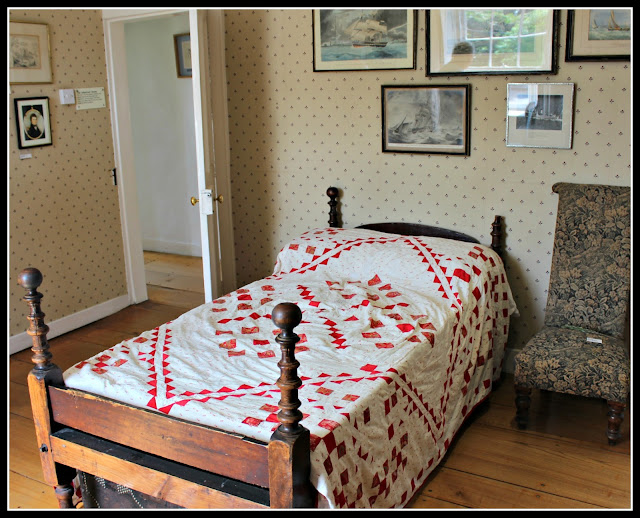 This amazing quilt was stitched by Jane, Cassandra and her mother.  Although the quilt is really a coverlet as it only has a top and bottom.  The pieces were made from material of their nieces cotton clothing.  The Caen lace shawl belonged to their niece, Fanny Knight. 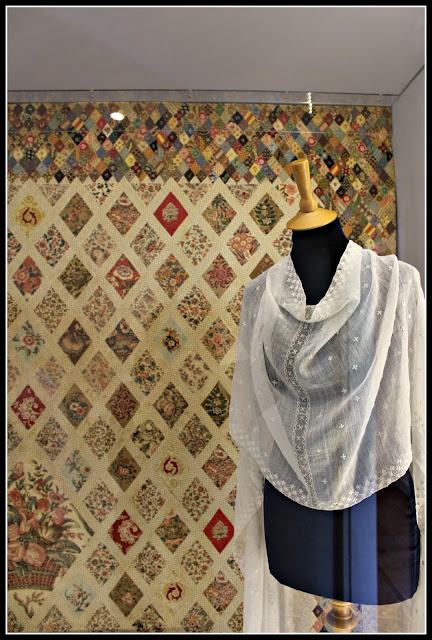 The coverlet is behind glass and is no longer on Jane's bed.  If you are a quilter you will really appreciate the border and its intricacies!  They are so tiny!

Here are a couple pieces of Jane's jewelry that are displayed in cases. 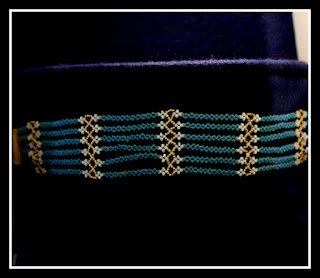 The bracelet is so delicate and lovely.  It was passed down through the family. 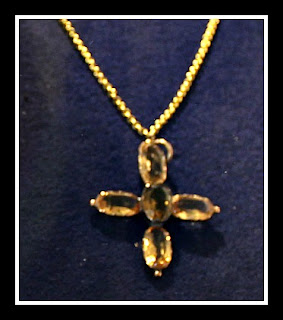 Jane Austen's health became so bad that she had to seek medical care in Winchester.  It is believed she suffered with Addison's disease.  Sadly she passed away soon thereafter.  She was buried in Winchester Cathedral.  There is a copy of the inscription that is at Winchester. 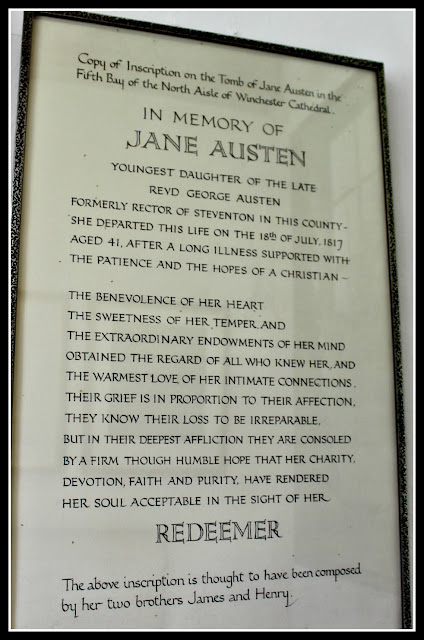 There is also a plaque at Westminster Abbey in memory of Jane in Poets Corner.

She was the daughter of a country clergyman, George Austen, and his wife Cassandra (Leigh) and was born at the rectory at Steventon in Hampshire on 16 December 1775. In her books she portrayed the society and manners of the life to which she belonged: Sense and Sensibility, Pride and Prejudice, Mansfield Park, Emma, Northanger Abbey and Persuasion. The family later moved to Bath and after her father's death she lived in the village of Chawton. Although she had several suitors Jane never married. She died in Winchester on 18 July 1817.


As we are leaving Jane's home we see this charming cottage next door! 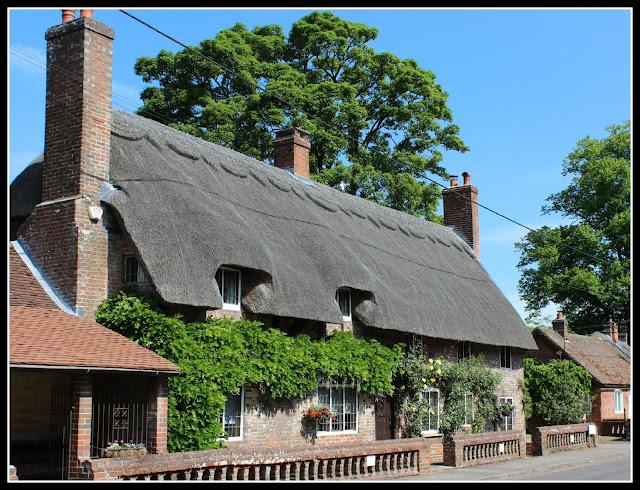 Cassandra's Cup Tearoom and Bistro is across the street from Jane's home.  I wish we could go for a cup of tea, but we have a ship we need to board! 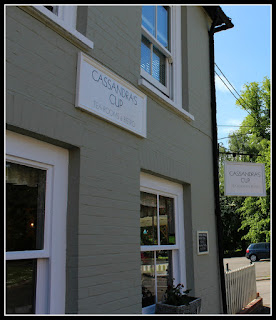 Posted by The Joy of Home with Martha Ellen at 9:39 PM