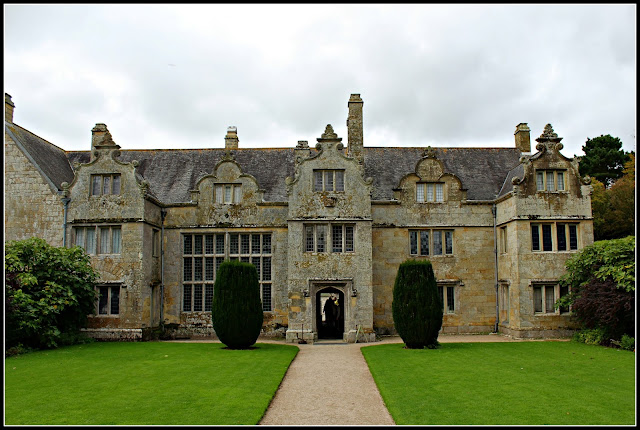 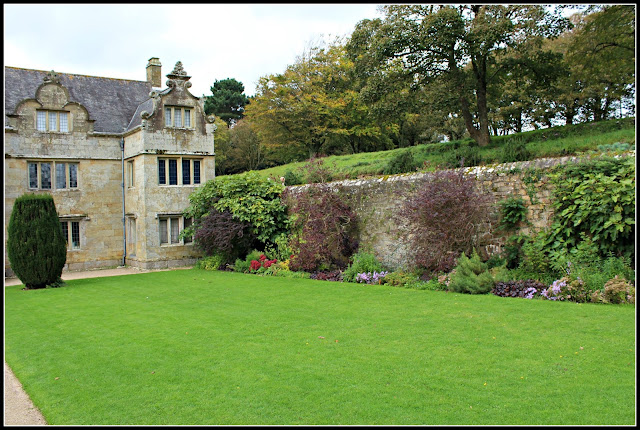 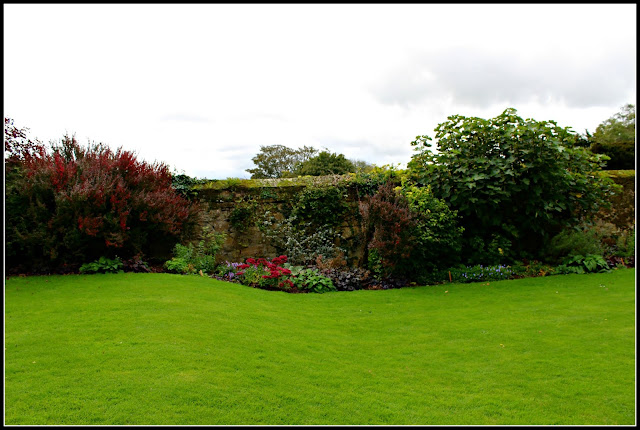 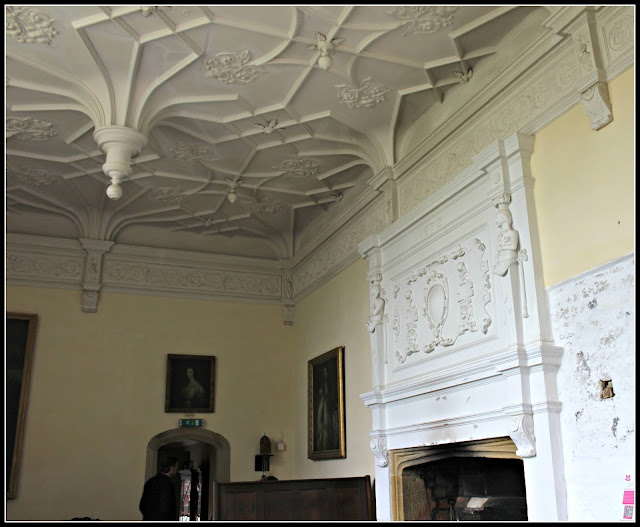 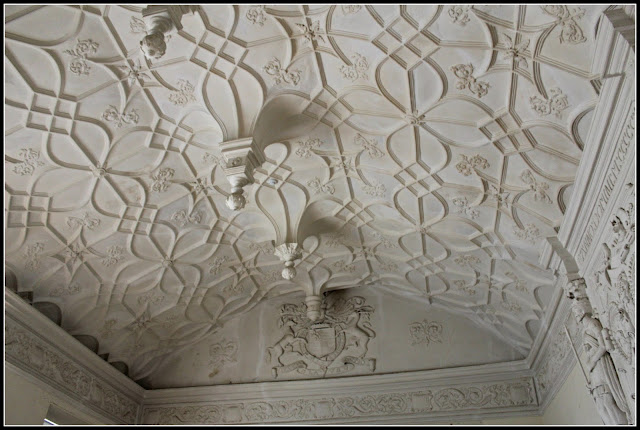 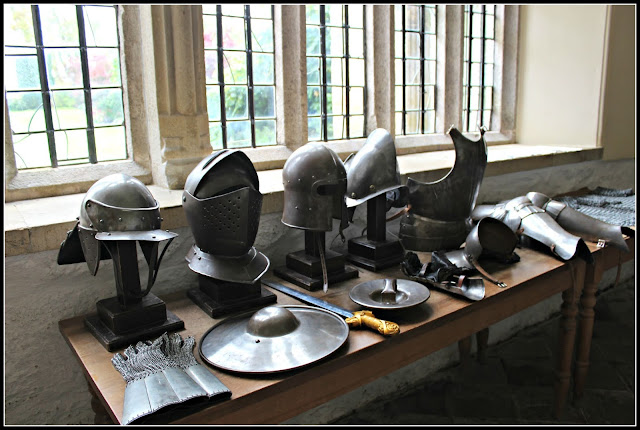 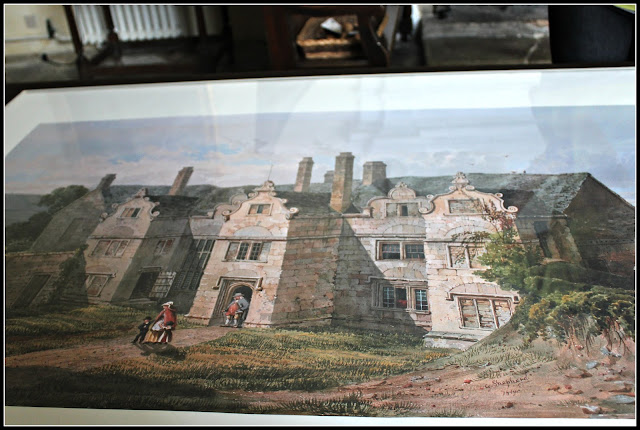 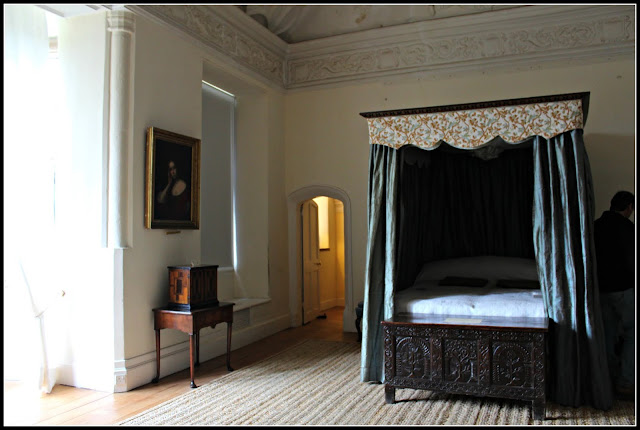 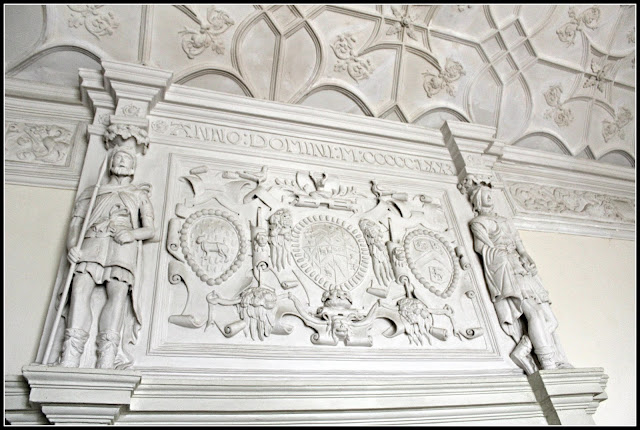 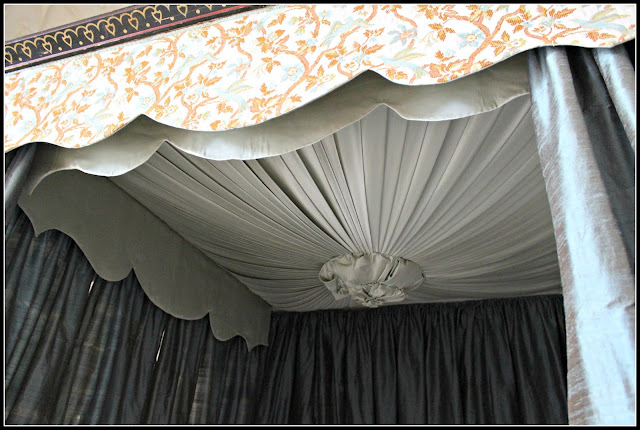 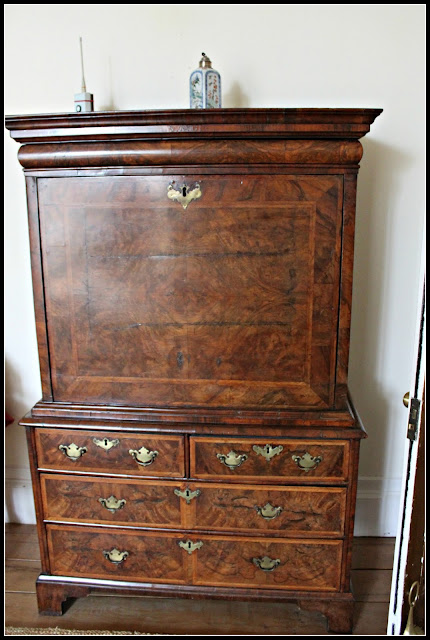 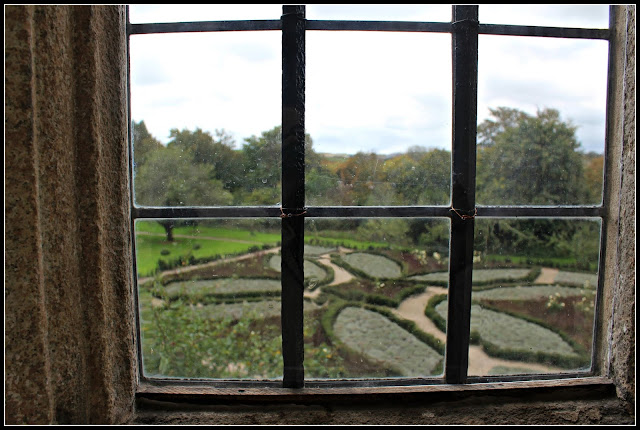 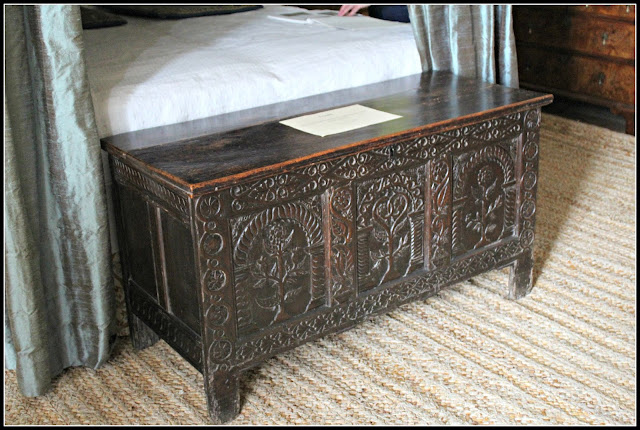 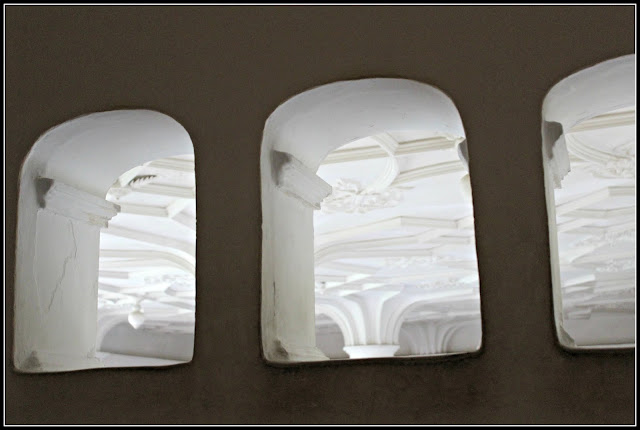 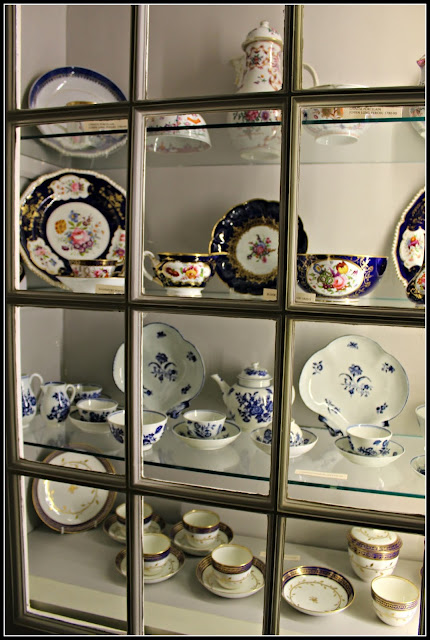 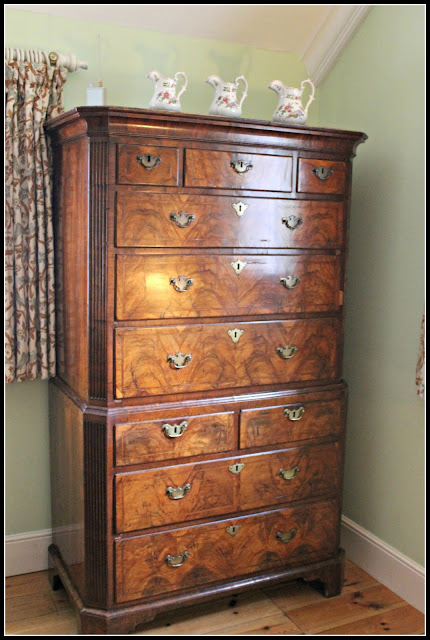 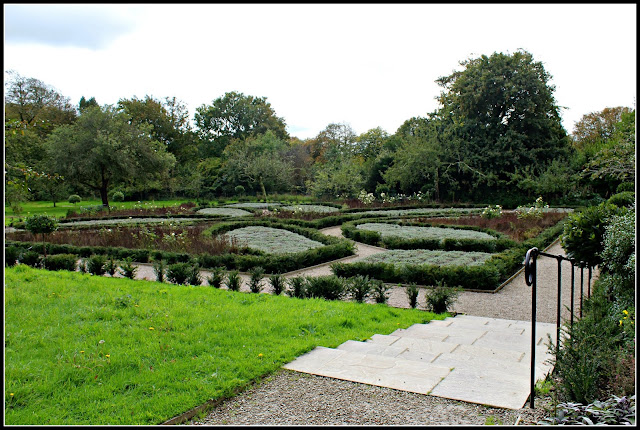 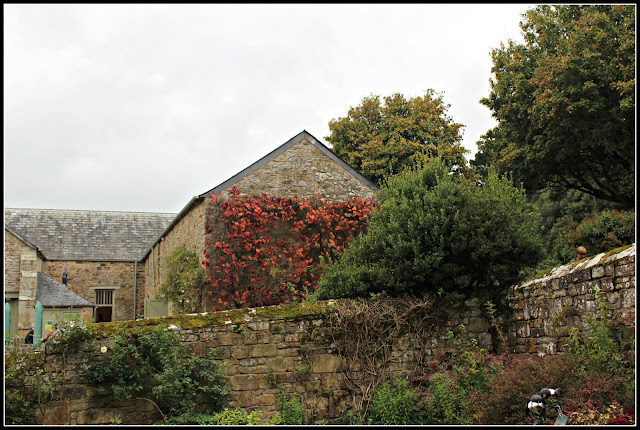 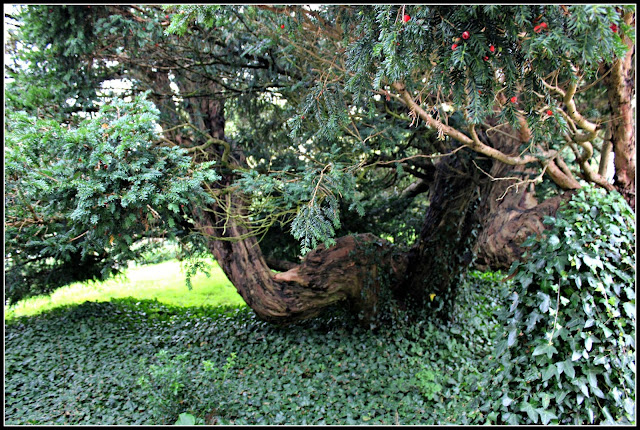 Posted by The Joy of Home with Martha Ellen at 11:34 AM