Today is the day we said goodbye to our lovely home away from home and ventured into Dorset.  It's hard to believe we've spent the last two weeks venturing around Cornwall and Devon.  The two weeks previous, was spent in the Lake District.  Our Golden Celebration is coming to a close, but on our travels to Southampton, we can't pass up an opportunity to visit Max Gate, the home of Thomas Hardy, the English novelist and poet and his first wife, Emma. 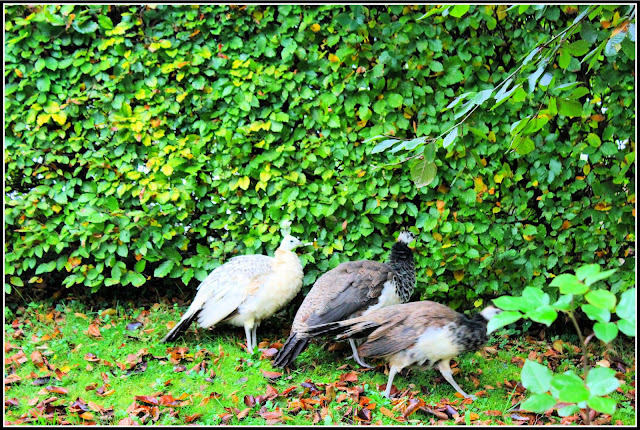 Upon parking our car we see these Guinea hens (I think) searching for food among the hedges. If you know them to be another fowl please let me know. 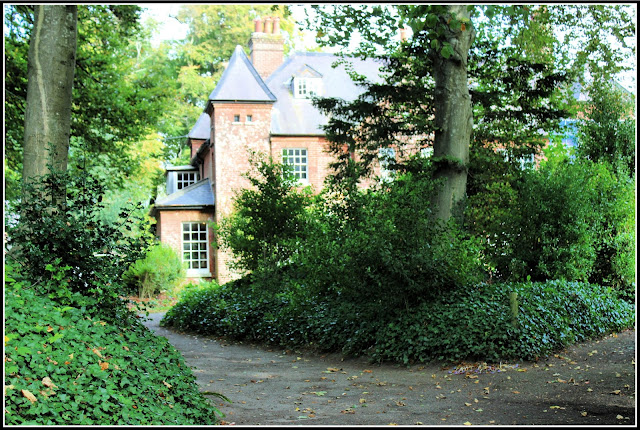 Max Gate was the final home of Thomas Hardy.  He lived in Max Gate from 1885 to 1928 when he passed away.  He designed and built this home in Dorchester, Dorset, England. 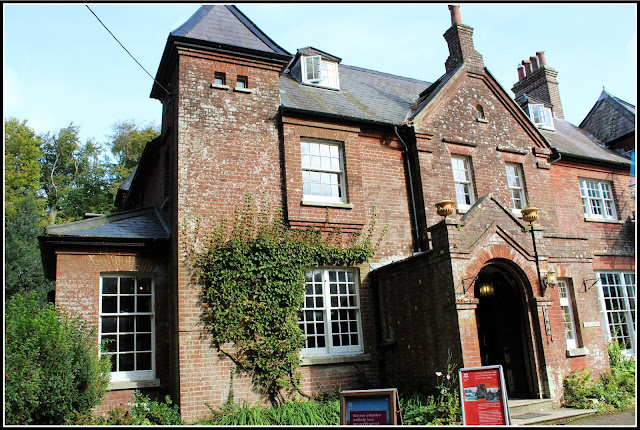 The property was given to the National Trust in 1940 by Hardy's sister.  The home was named for a nearby tollgate keeper, Henry Mack. 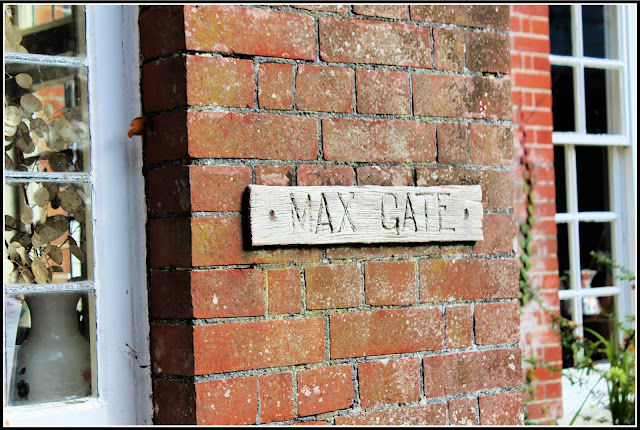 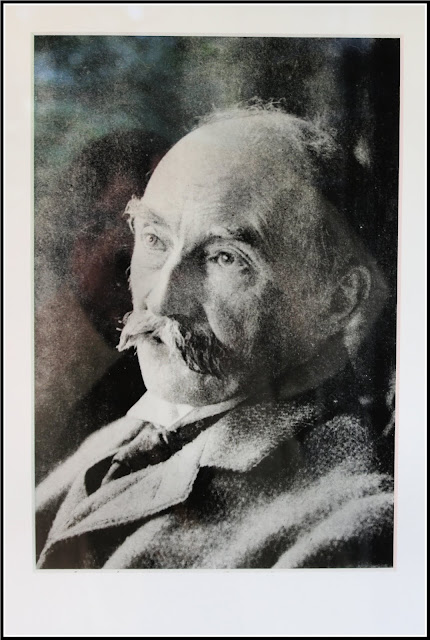 Thomas Hardy was a trained as an architect at King's College, London.  He won prizes from The Royal Institute of British Architects and the Architectural Association.  Living in London did not suit him because he was well aware of social class divisions.  He became very interested in social reform and the works of John Stuart Mill.
Moving to Max Gate, Hardy concentrated on his writing.  It was here that he wrote his most famous novels and poems.
Inside, Max Gate is recreated by the National Trust to be as similar to Hardy's home as possible using period furnishings from his era. 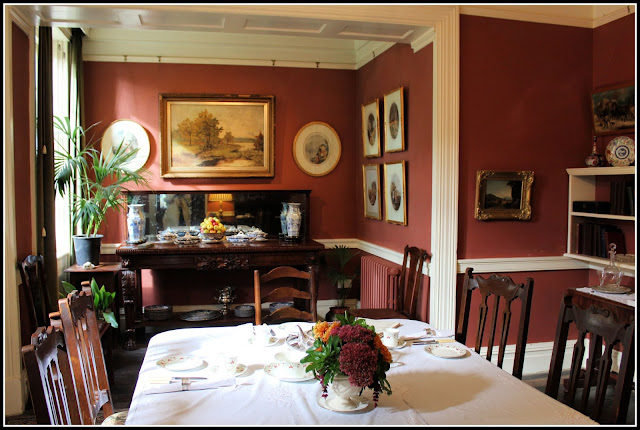 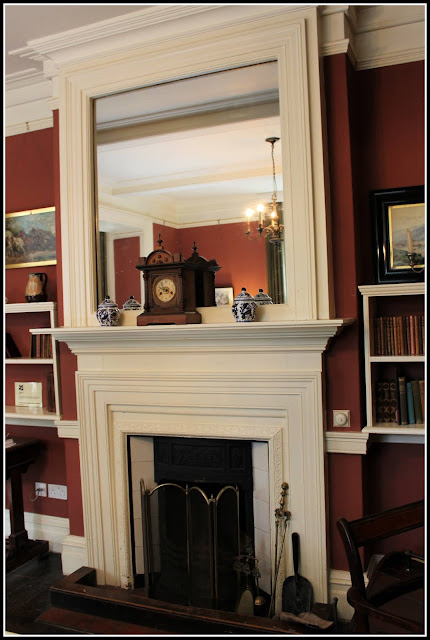 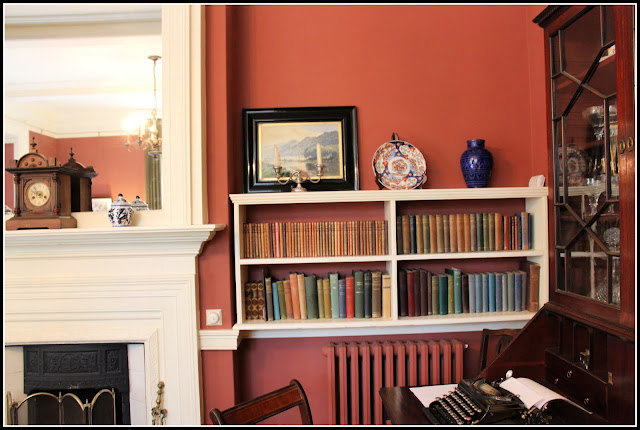 Originally the home had two rooms downstairs and two rooms upstairs.  In 1895 the home was expanded and then even more additions added later. 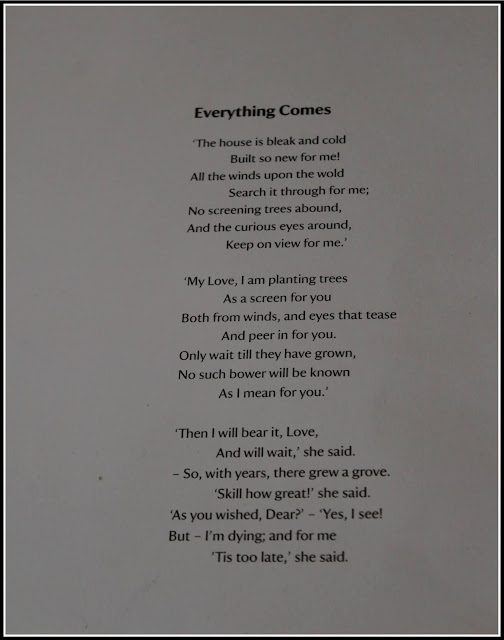 The poem above was written by Hardy for his wife.  When he built Max Gate he planted a thousand pine trees for privacy and a windbreak.  The trees made the house dark and gloomy and his second wife, Florence, had them removed after his death. 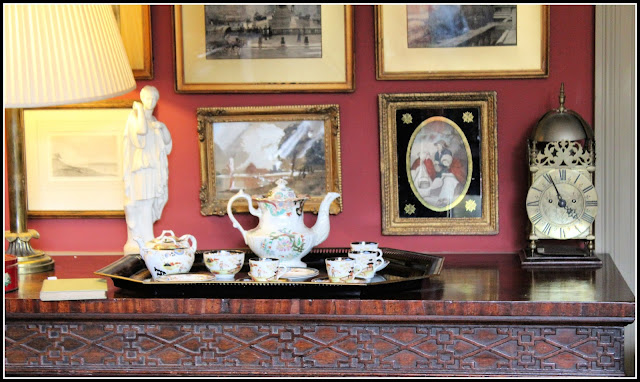 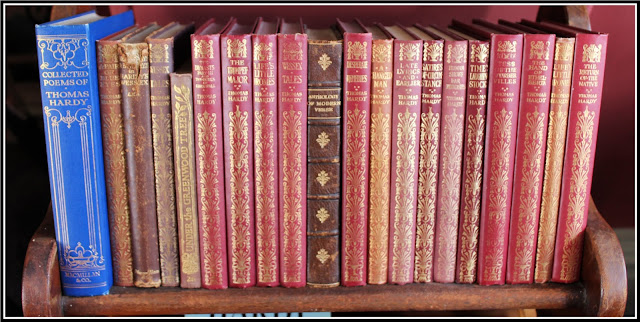 A fine collection of old volumes of Thomas Hardy fill this bookcase. 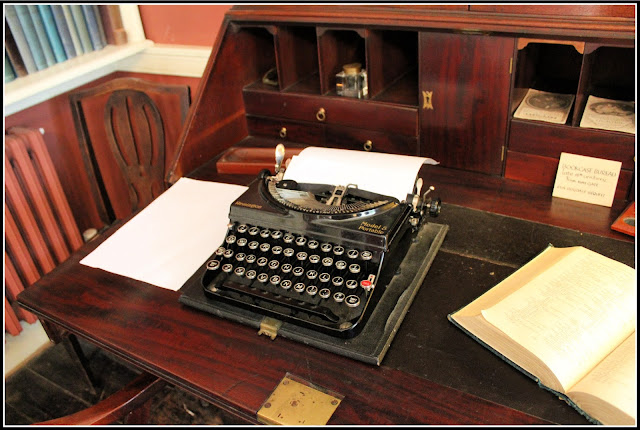 It was nice seeing this old typewriter.  No easy way of editing with this old machine. 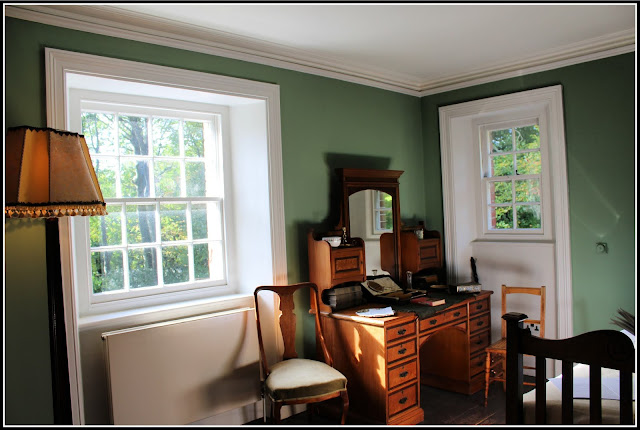 The bedroom upstairs served Hardy as a study as well. 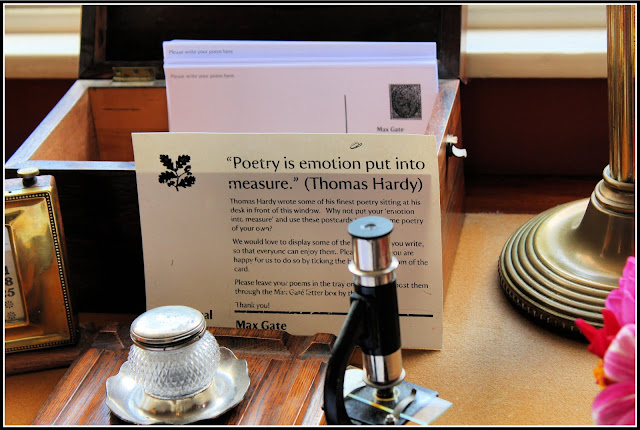 "Thomas Hardy wrote some of his finest poetry sitting at his desk in front of this window." 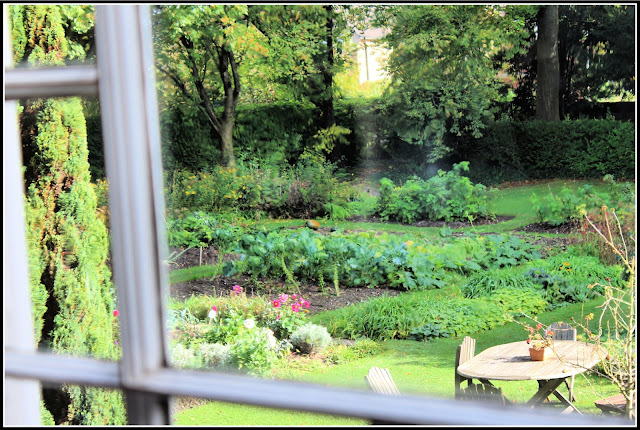 The view from the window is lovely this morning. 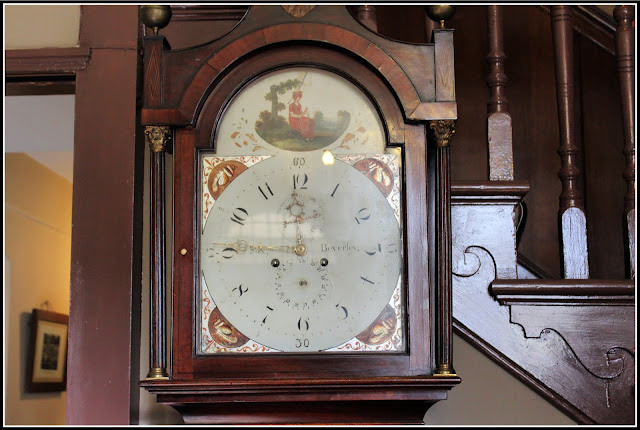 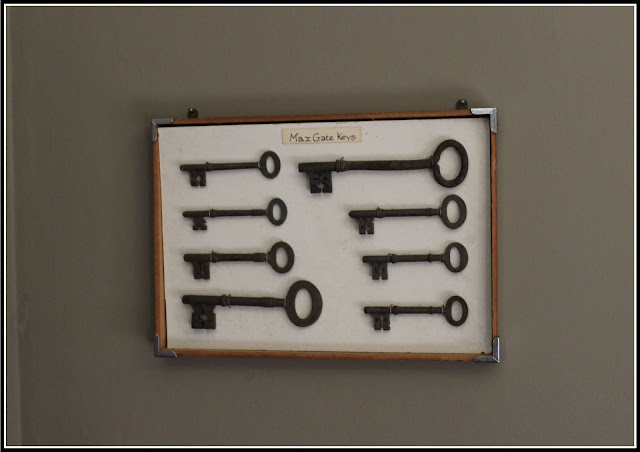 Hardy wished that upon his death to be buried at Stinsford in the same grave of his first wife, Emma.  His executor, Sir Cockerell, insisted he be interred in Poet's Corner at Westminster Abbey.   His heart is buried with his wife and his ashes are buried in Poet's Corner.
We enjoyed learning more about Thomas Hardy and his home at Max Gate.  Upon leaving we continued our journey to Salisbury.  I hope to share what we discovered there.
Posted by The Joy of Home with Martha Ellen at 4:47 PM