Grayden and I went to a lecture and movie about the Rappahannock River that winds through our city.  The program was held on the banks of the river at Belmont the former home of Gari Melchers.  A National Historic Landmark, Gari Melchers' Home and Studio is one of just 30 of America's most significant artists' spaces included in the National Trust for Historic Preservation's Historic Artists' Homes and Studios consortium. 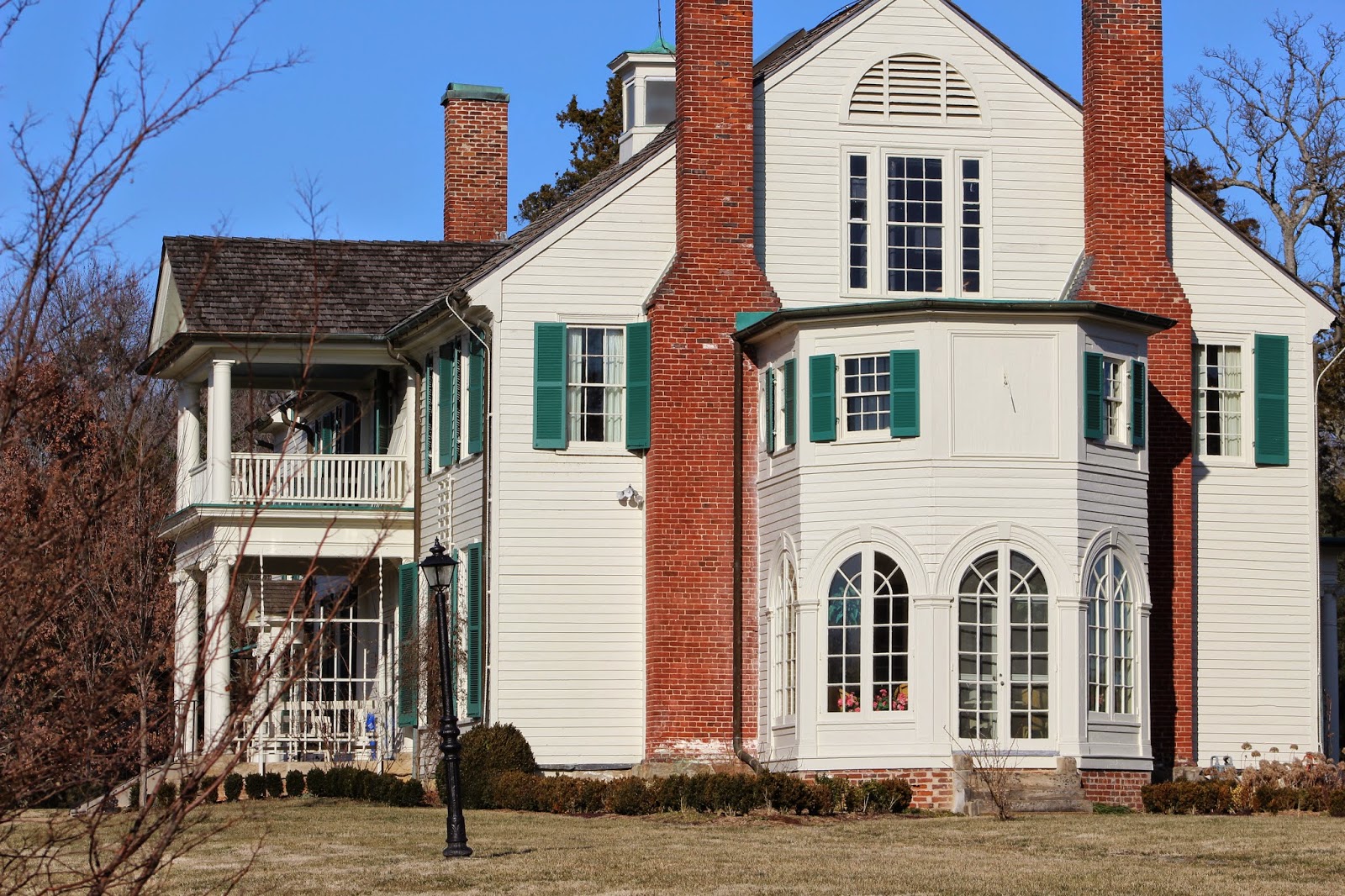 It was a freezing windy afternoon. Don't let the sunny skies fool you. When we left home it was 17 degrees.  Thank goodness the sun was shining and the sky was a beautiful azure blue.  The lecture was held in a warm pavilion behind Mr. Melchers' studio. 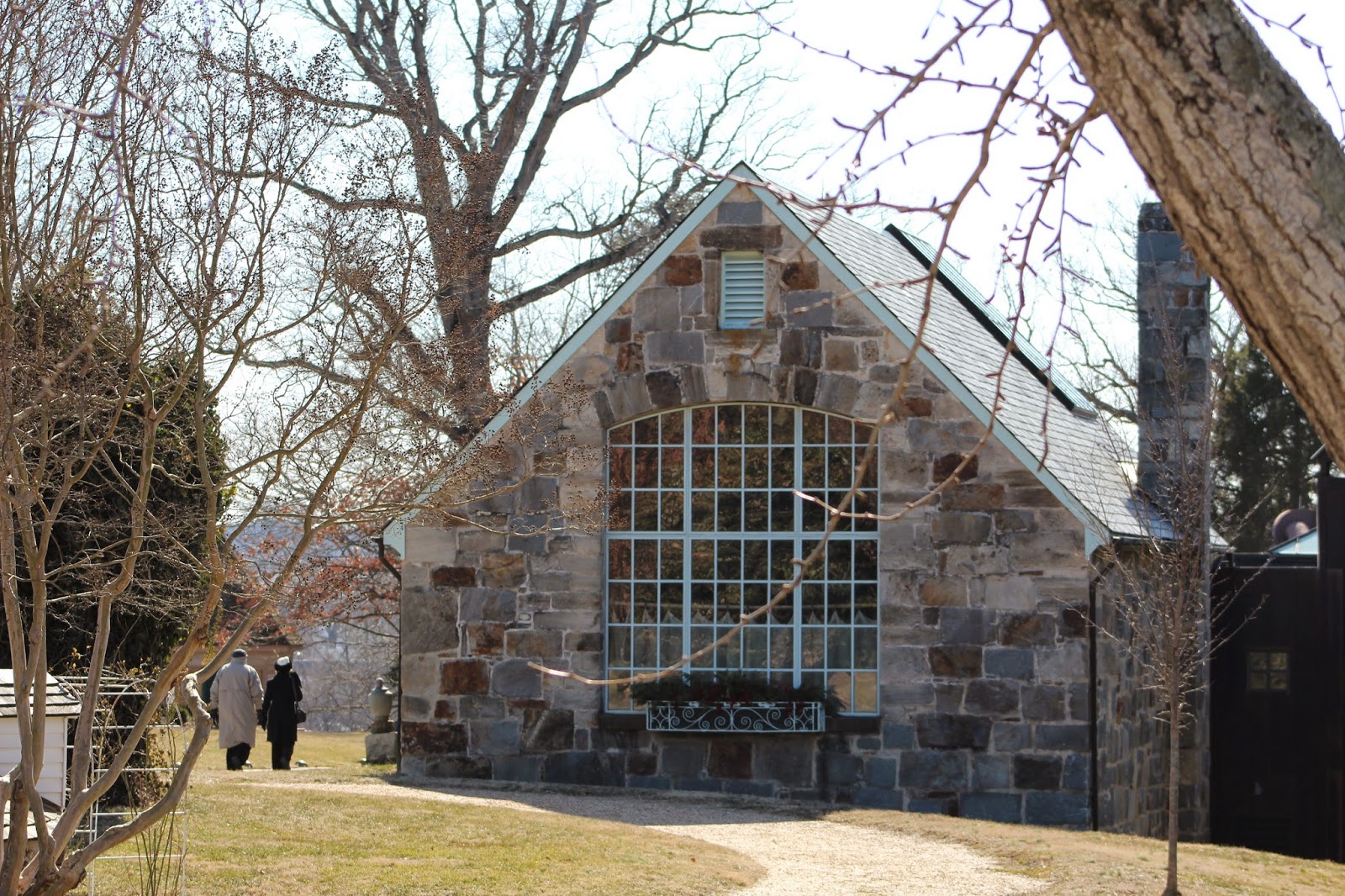 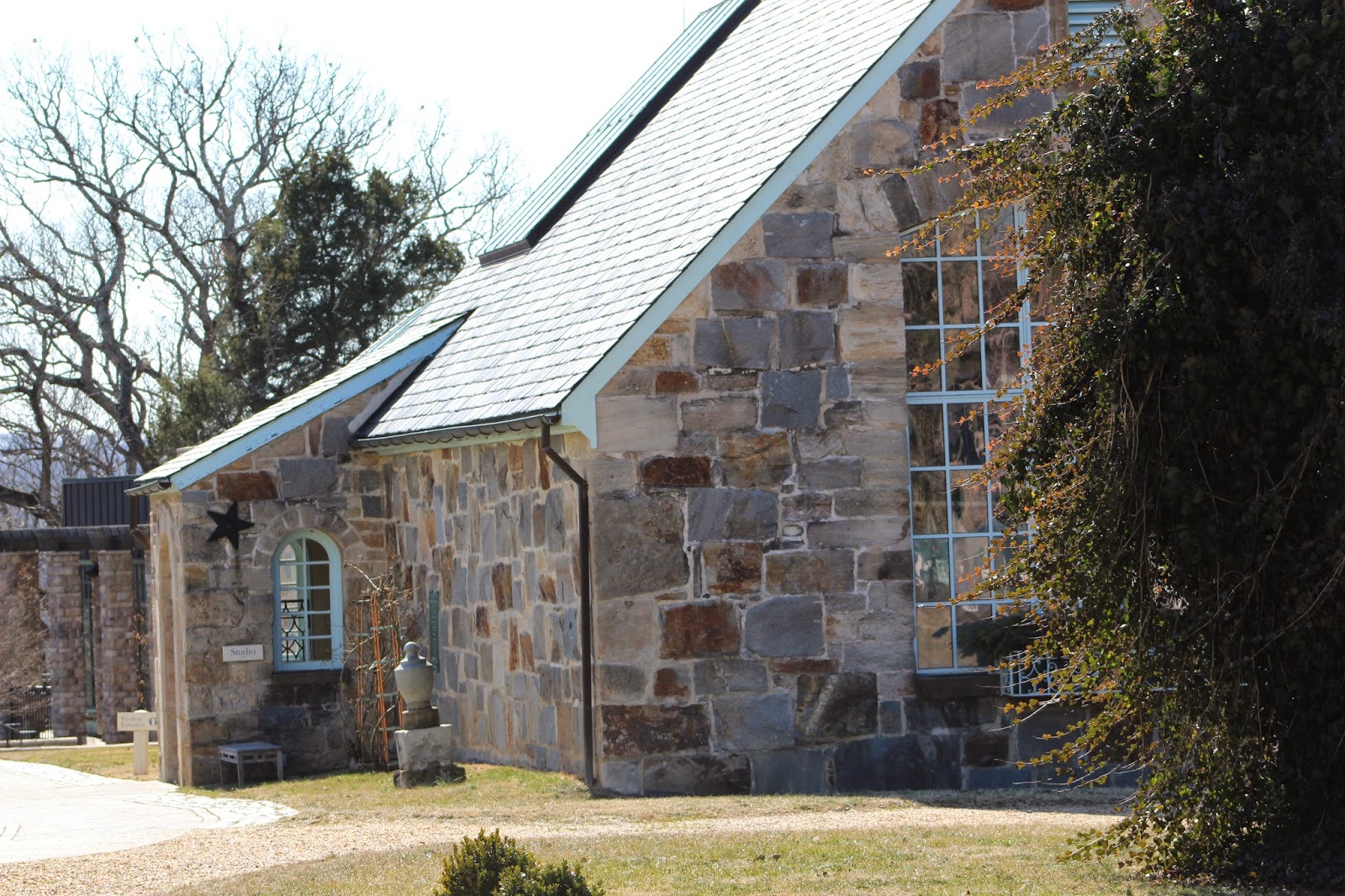 Gari Melchers and his wife Corinne lived at Belmont.  They wanted to have a home in a rural area that would allow Gari Melchers to pursue his art in his later years.  He was not a starving artist and did quite well for himself.  They bought 27 acres on the banks of the Rappahannock River.  If you want to know more about Gari Melchers  check out http://garimelchers.umw.edu/gari-melchers/  He was a proponent of naturalism and his art work is beautiful.

Mr Melchers was born in Detroit.  He was the son of a wood carver and Paris trained sculptor.  His father sent him abroad at seventeen, but he actually did not reach Paris for three years.  He pursued academic German painting in Dusseldorf, where he was especially fond of the Impressionists, especially Monet.  In Paris he studied at the Ecole des Beaux-Arts un Lefebvre and Boulanger.


Belmont is a beautiful property and is quite lovely all seasons of the year. 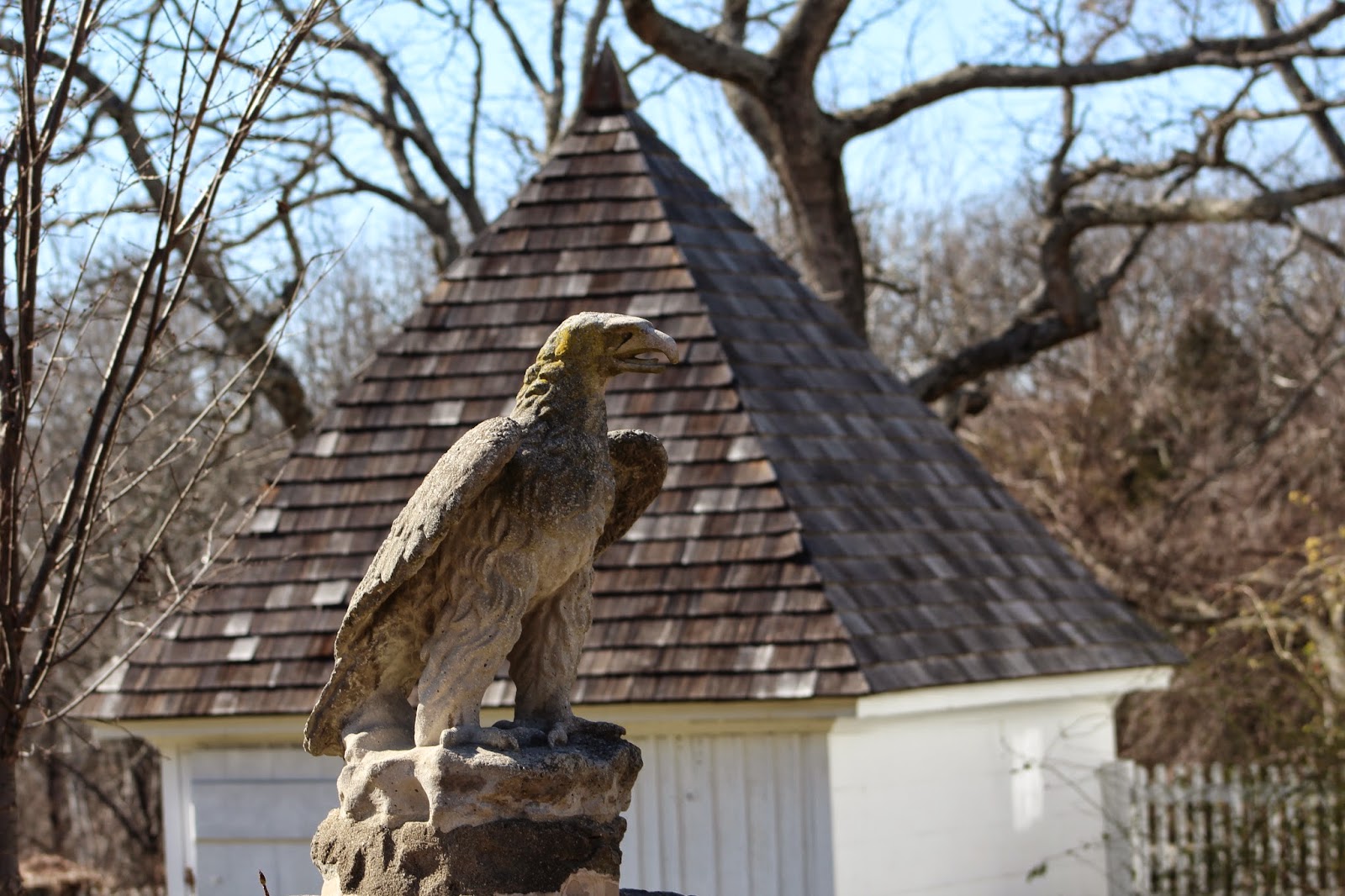 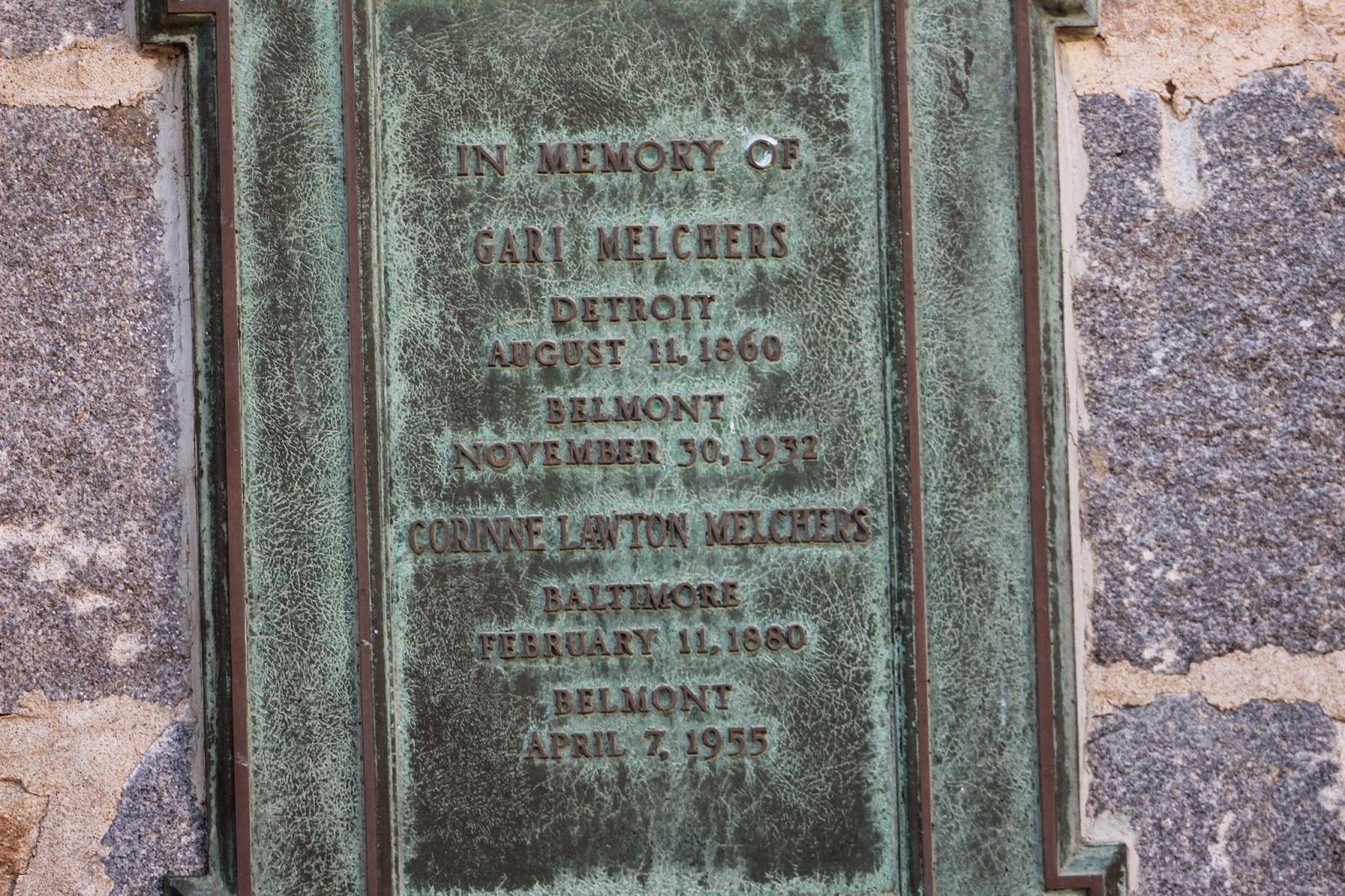 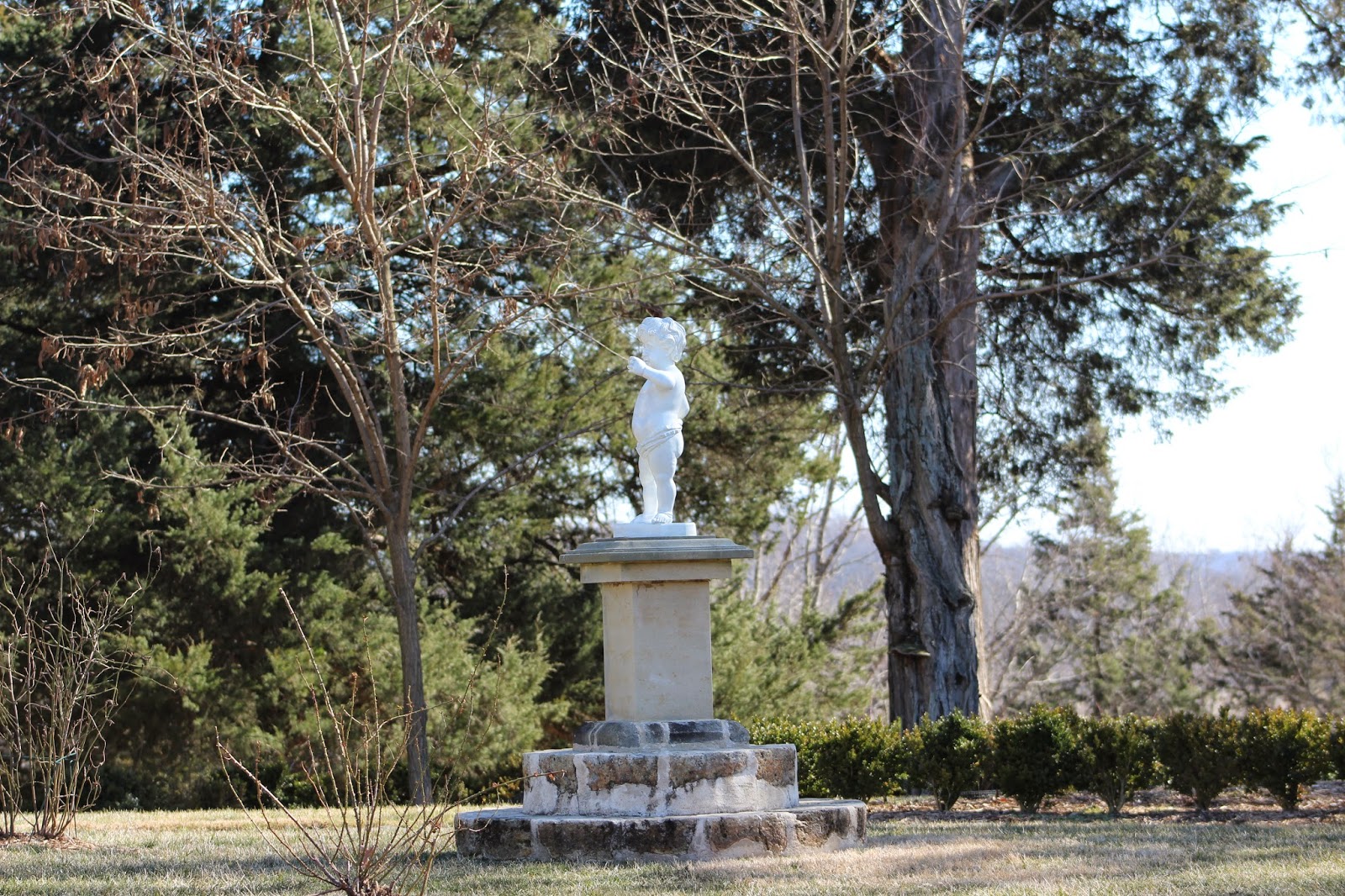 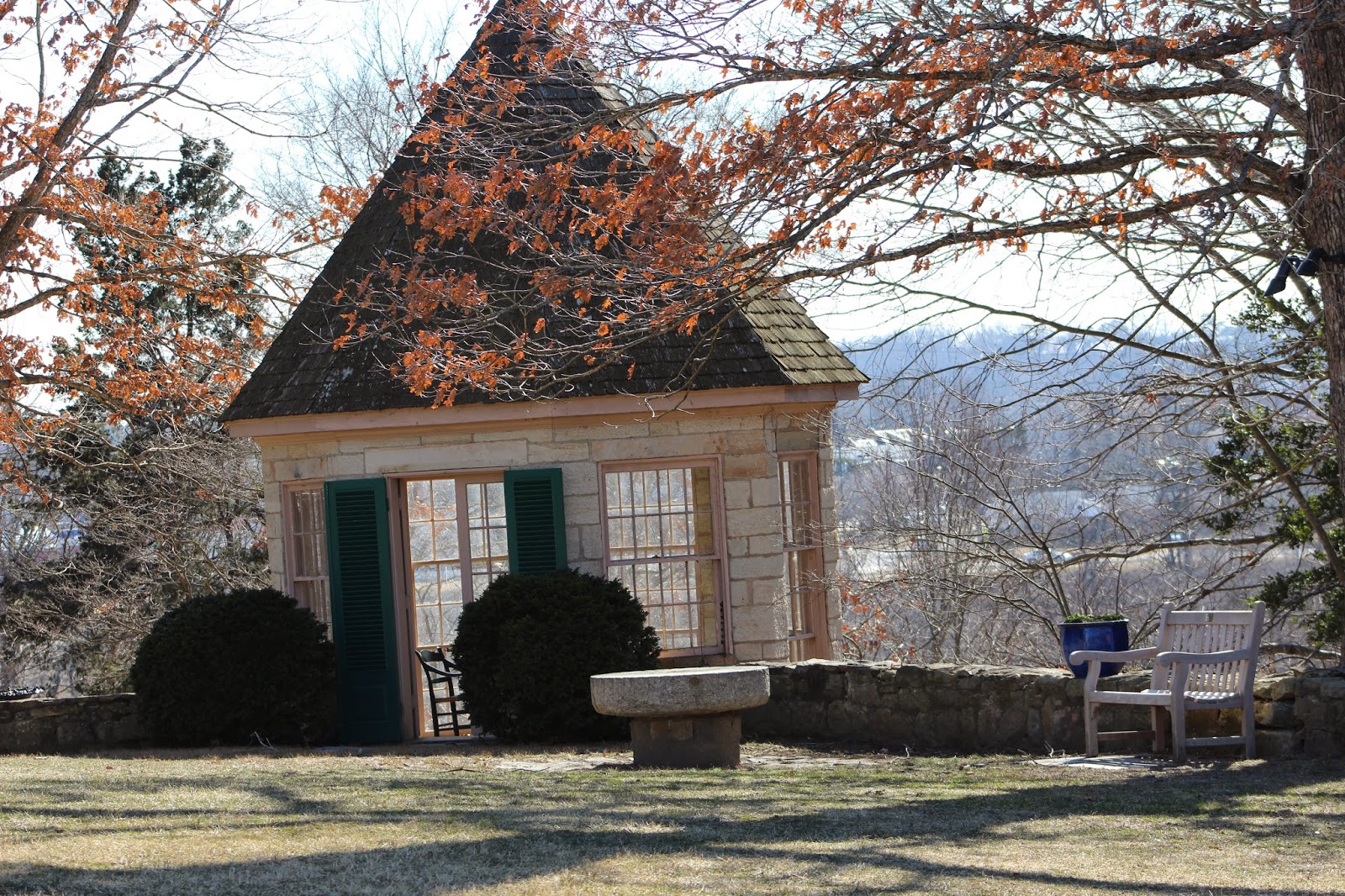 Posted by The Joy of Home with Martha Ellen at 5:51 PM