We are so lucky to live in an area that has taken pains to preserve history.  Even if the history is shaded.  Recently we visited Chatham Manor that is not very far from our home at all.  On a good day, we could walk there. 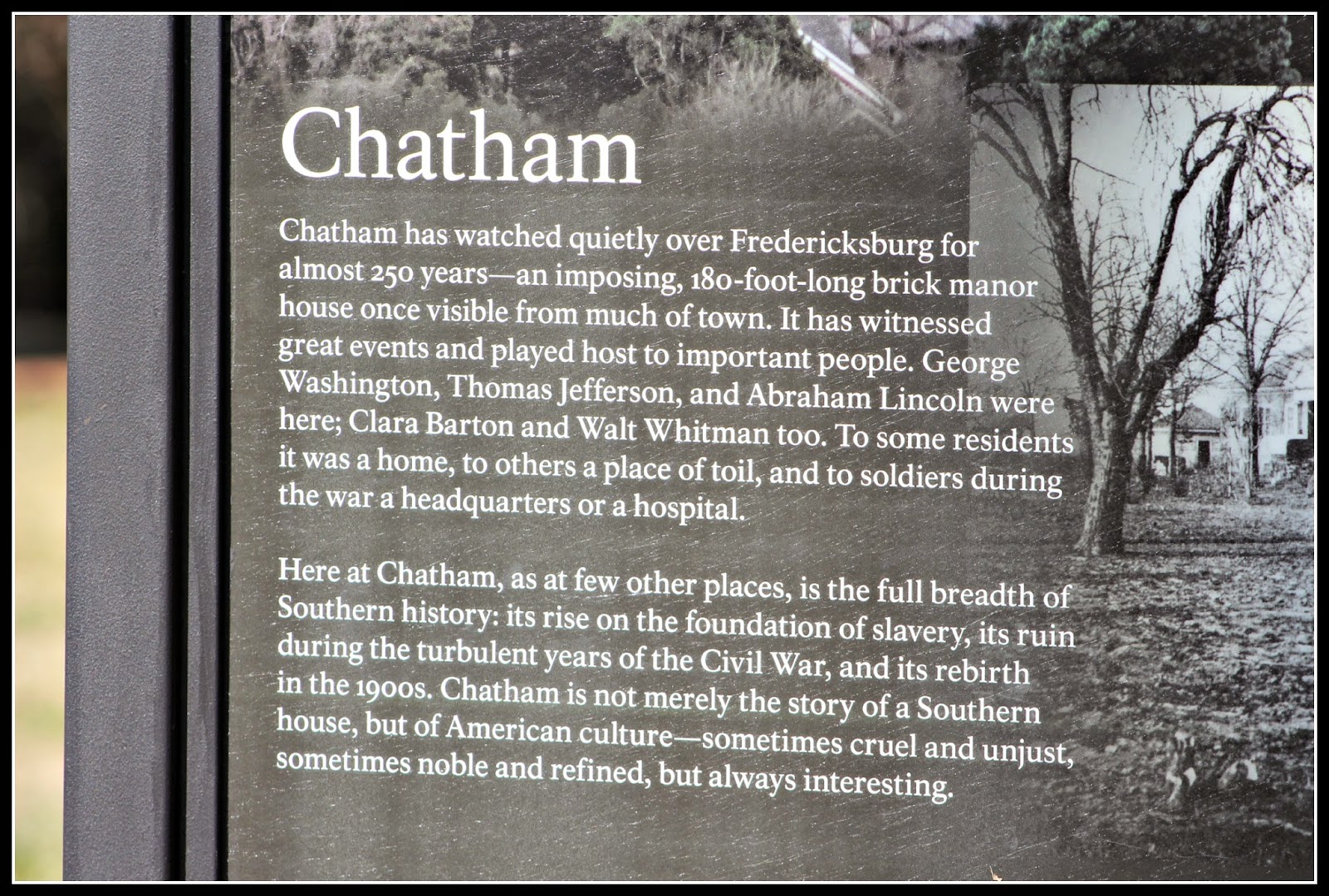 Chatham was built between 1768 and 1771 by William Fitzhugh.  This grand Georgian-style home overlooks the Rappahannock River.  Originally it was a thriving plantation that included a dairy, ice house, barn and stables.  The 1280 acre estate had gardens, orchards and a gristmill. 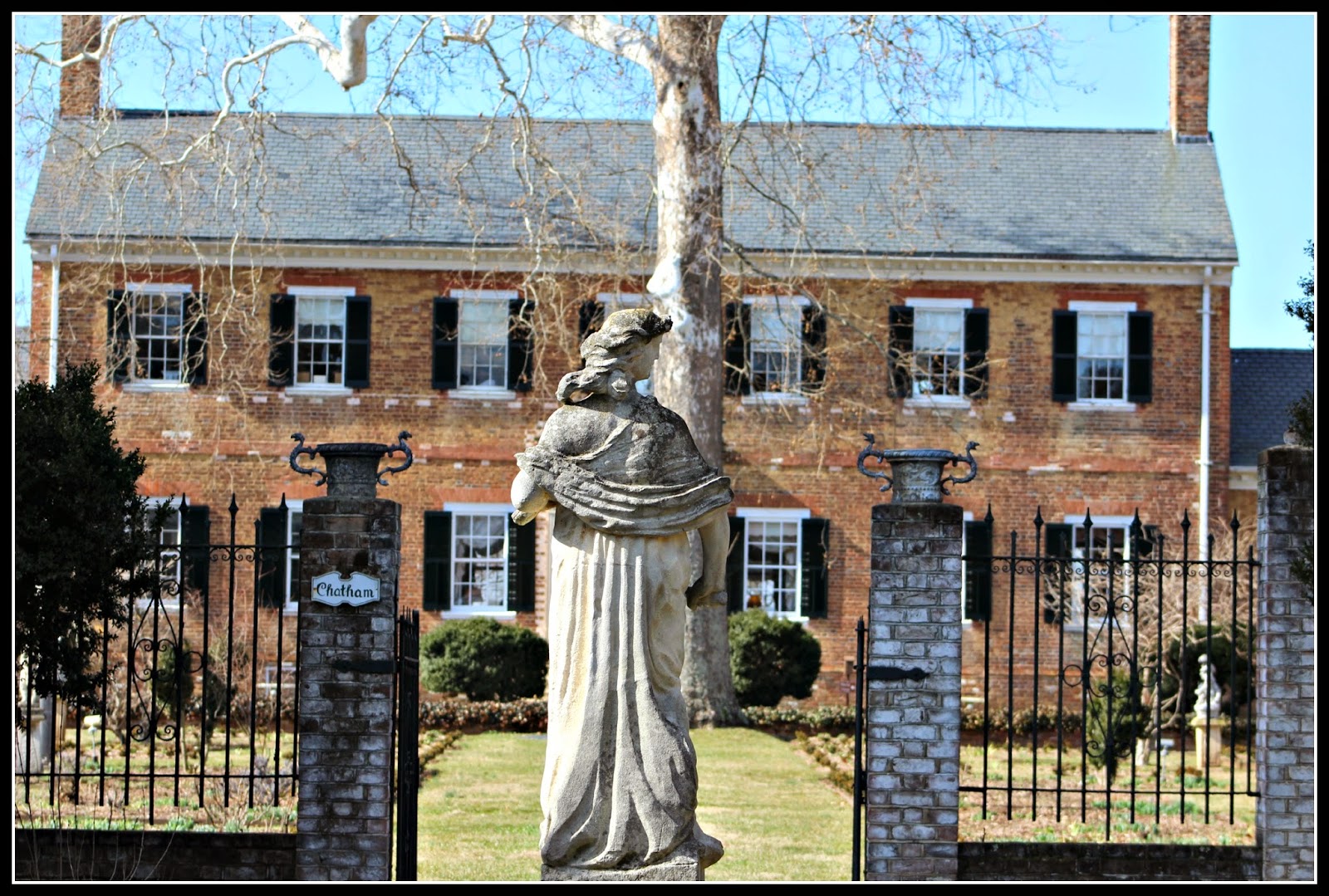 This plantation was worked by over one hundred slaves.  There was a slave rebellion at Chatham during this time.  It ended with three slaves dying and two others deported to a slave colony in the Caribbean.

Major Churchill Jones, a former officer in the Continental Army, bought the plantation in 1806 for 20,000 dollars.  His family owned the property for 60 years.

During the Civil War , destruction came to many plantations and it did bring change to Chatham.  The Lacy's lived there at the time and Mrs. Lacy fled to save herself and her children.  In 1862 Union forces occupied the home as headquarters.  General Burnside bought 115,000 man Army of the Potomac to Fredericksburg.  It was a disastrous Union defeat.  Burnside lost 12,500 in the battle.  Clara Barton assisted doctors in operations inside of Chatham.  The manor basically served as a hospital.  Walt Whitman came to Chatham to write letters for the wounded.  I won't go into detail but it was a horrific scene inside the home.

By the time the Civil War ended in 1865, Chatham was a bloody mess.  When the Lacy's returned home they were unable to maintain it properly so it was sold in 1872.  After several owners tried to restore Chatham it wasn't until the 1920's when Daniel and Helen Devore undertook a proper restoration.  Chatham's last owner was industrialist, John Lee Pratt.  He owned the property from 1931 to 1975 when he willed it to the National Park Service.

Today Chatham serves as the National Park Headquarters for Fredericksburg and Spotsylvania National Military Park.  Inside the home we are introduced to some of its former owners. 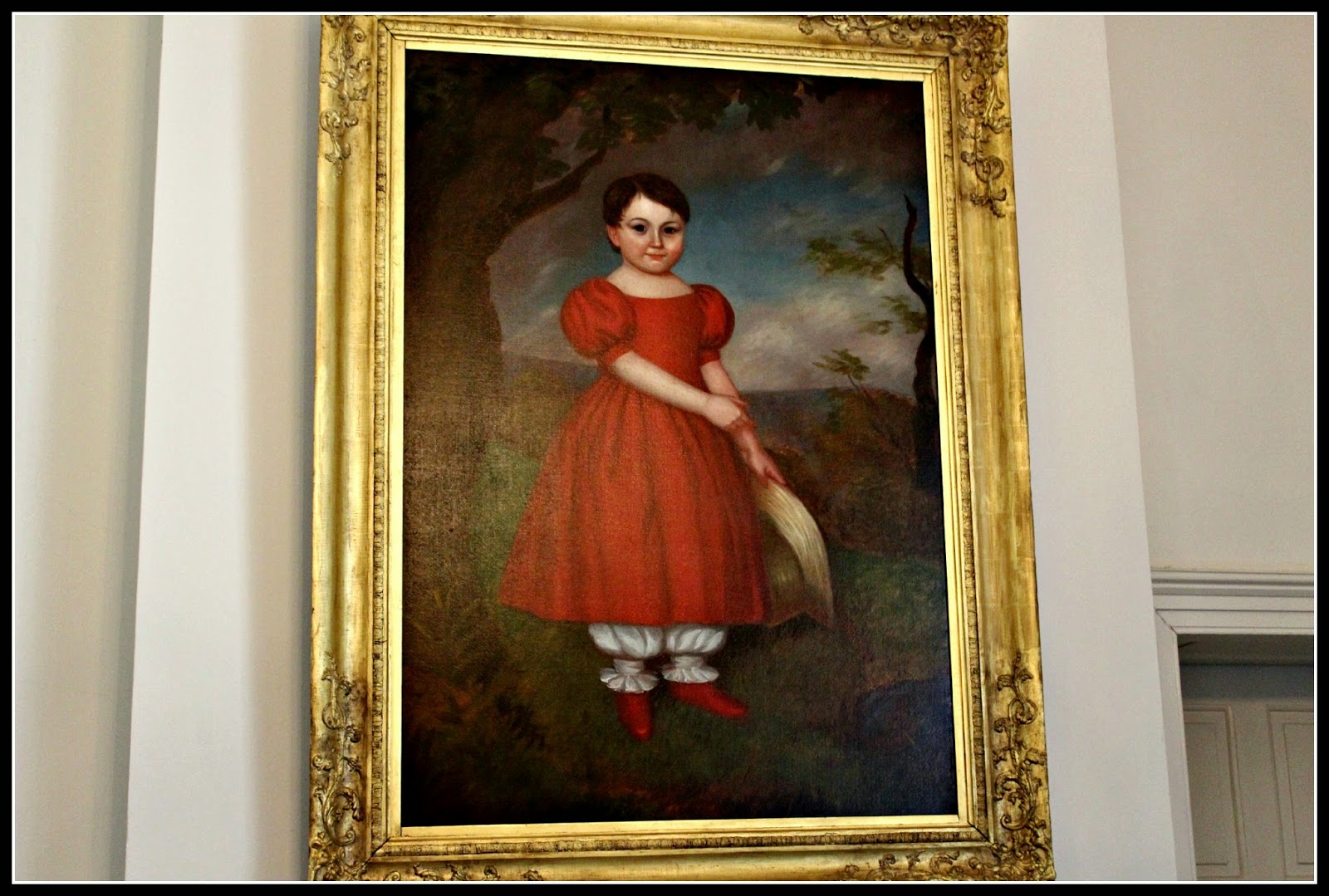 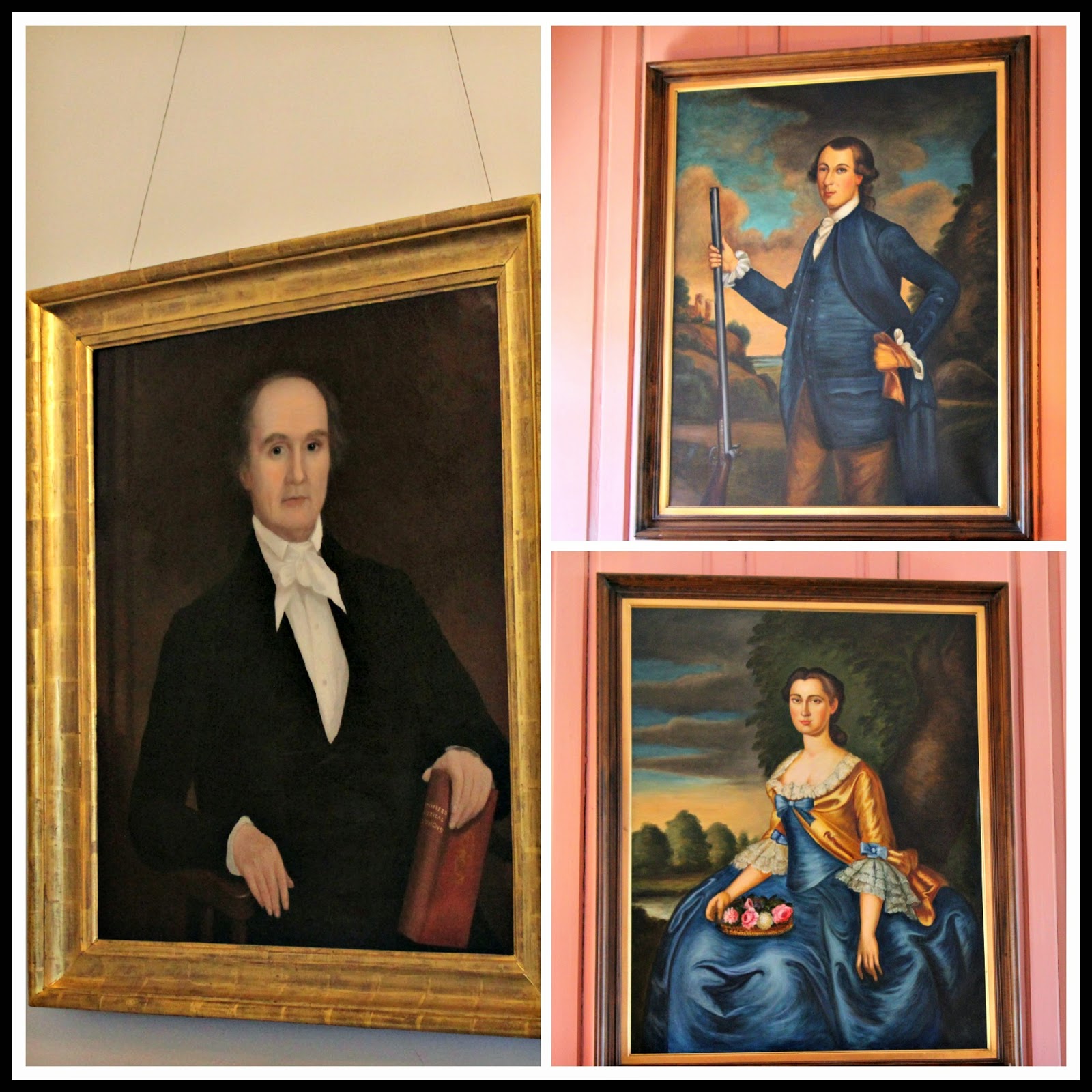 Here is another  painting from the gallery.  This is the most famous painting at the Headquarters and was done by Emanuel Leutze --the same artist that painted Washington Crossing the Delaware.  The guide told us they were told if there was a fire to first take this painting out with them!  It is a painting of J. Horace Lacy.  Leutze was an artist from Frederickburg. 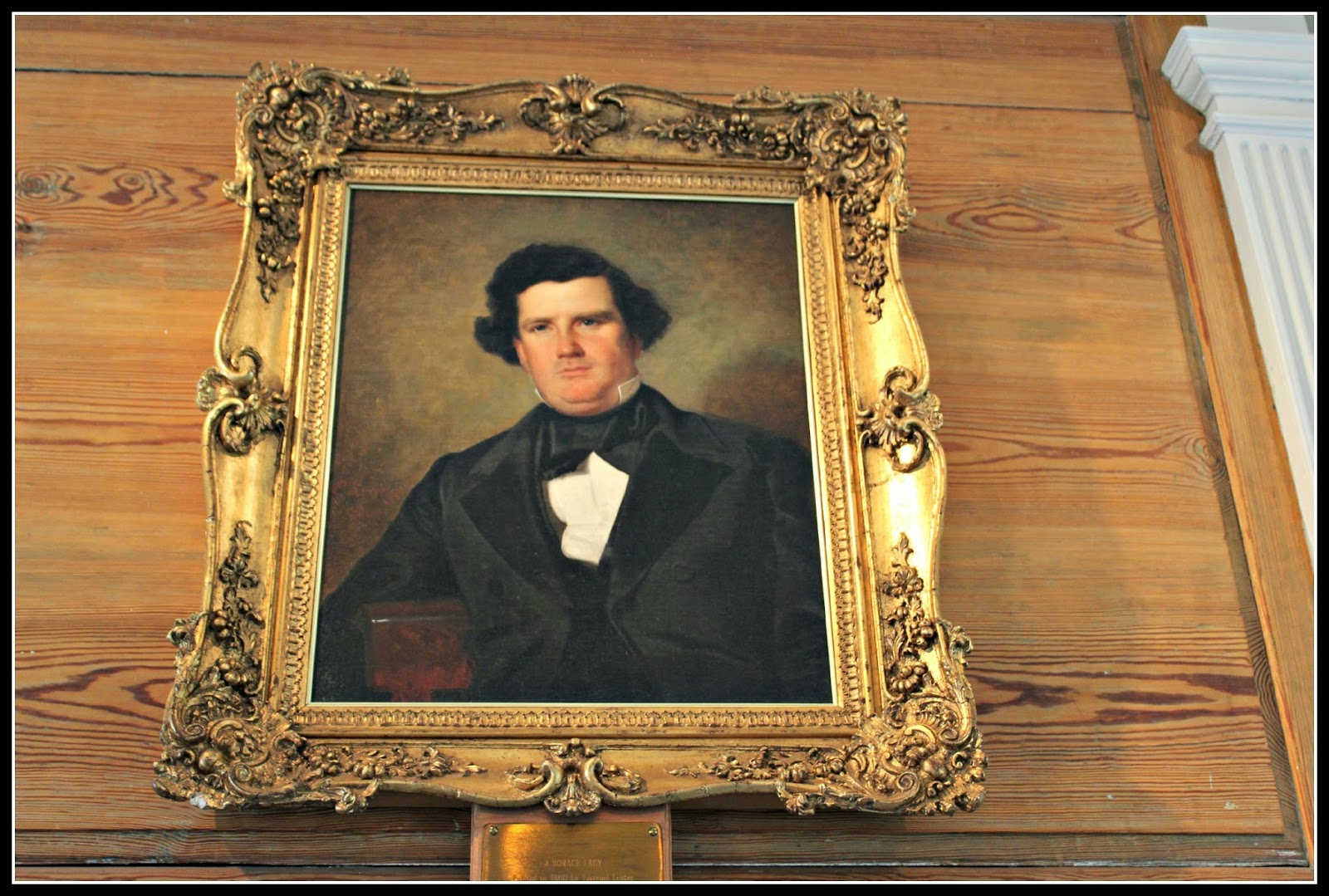 Since Chatham is used as headquarters for the Park Service, only three rooms are open inside. 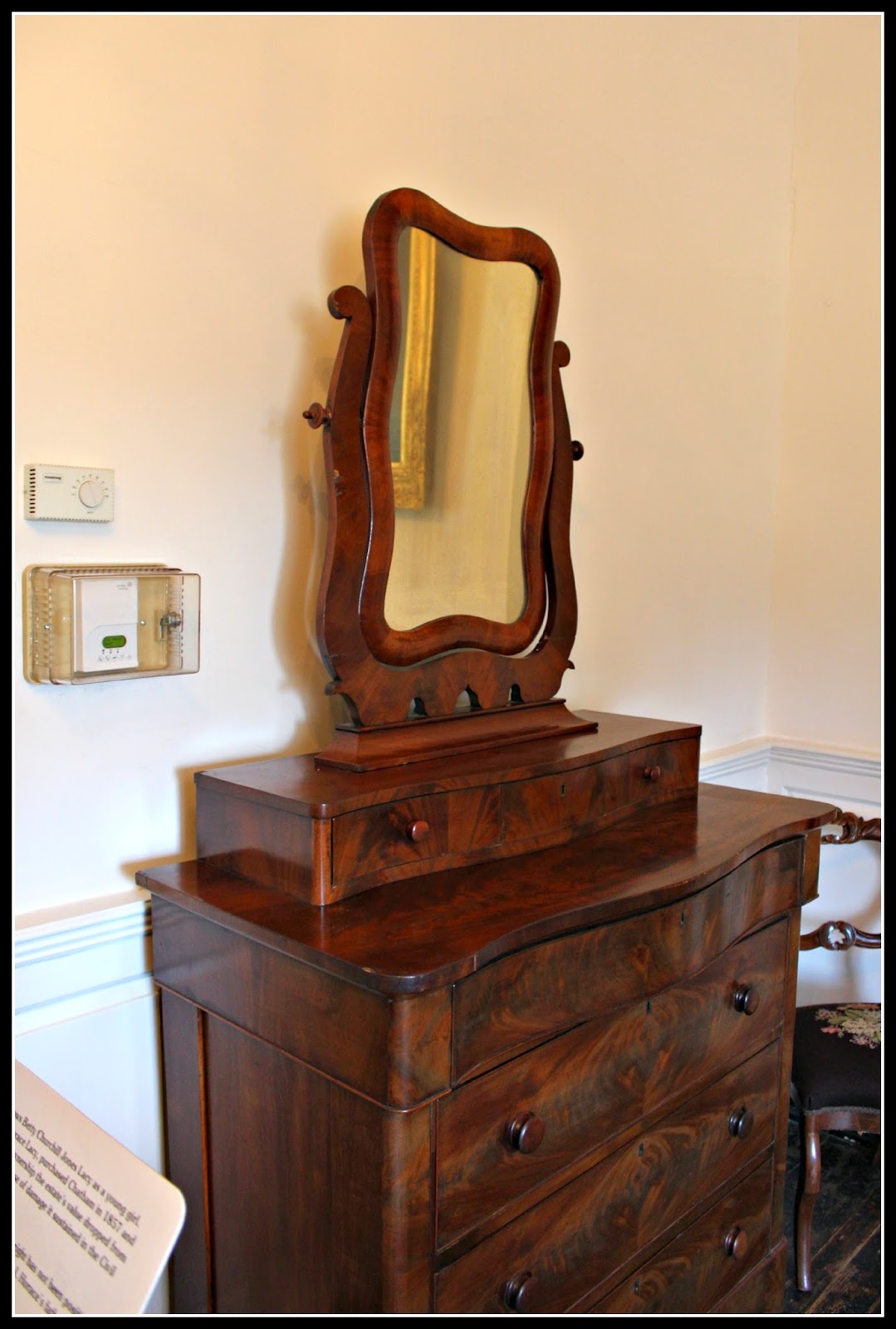 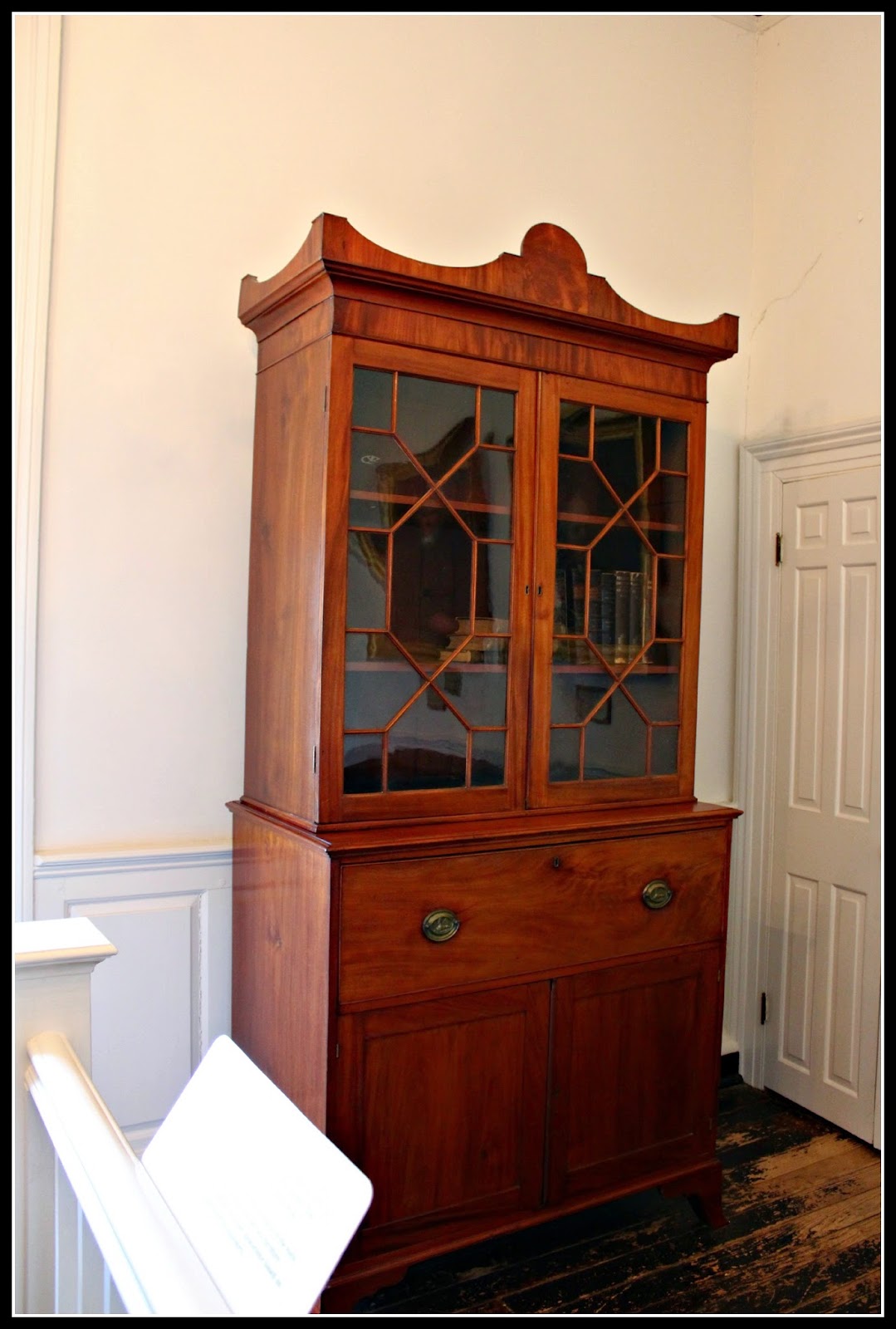 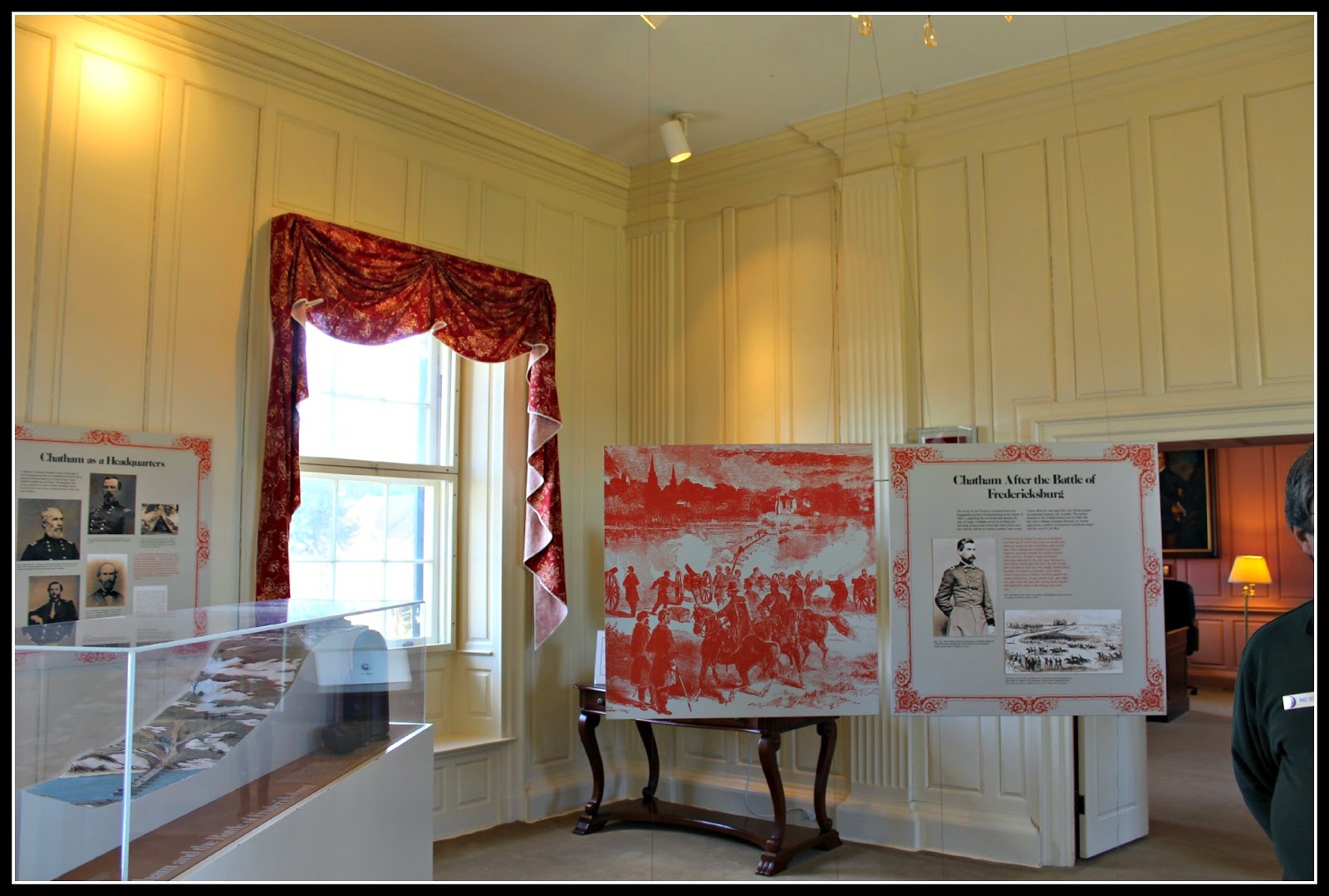 The view from Chatham is just beautiful! 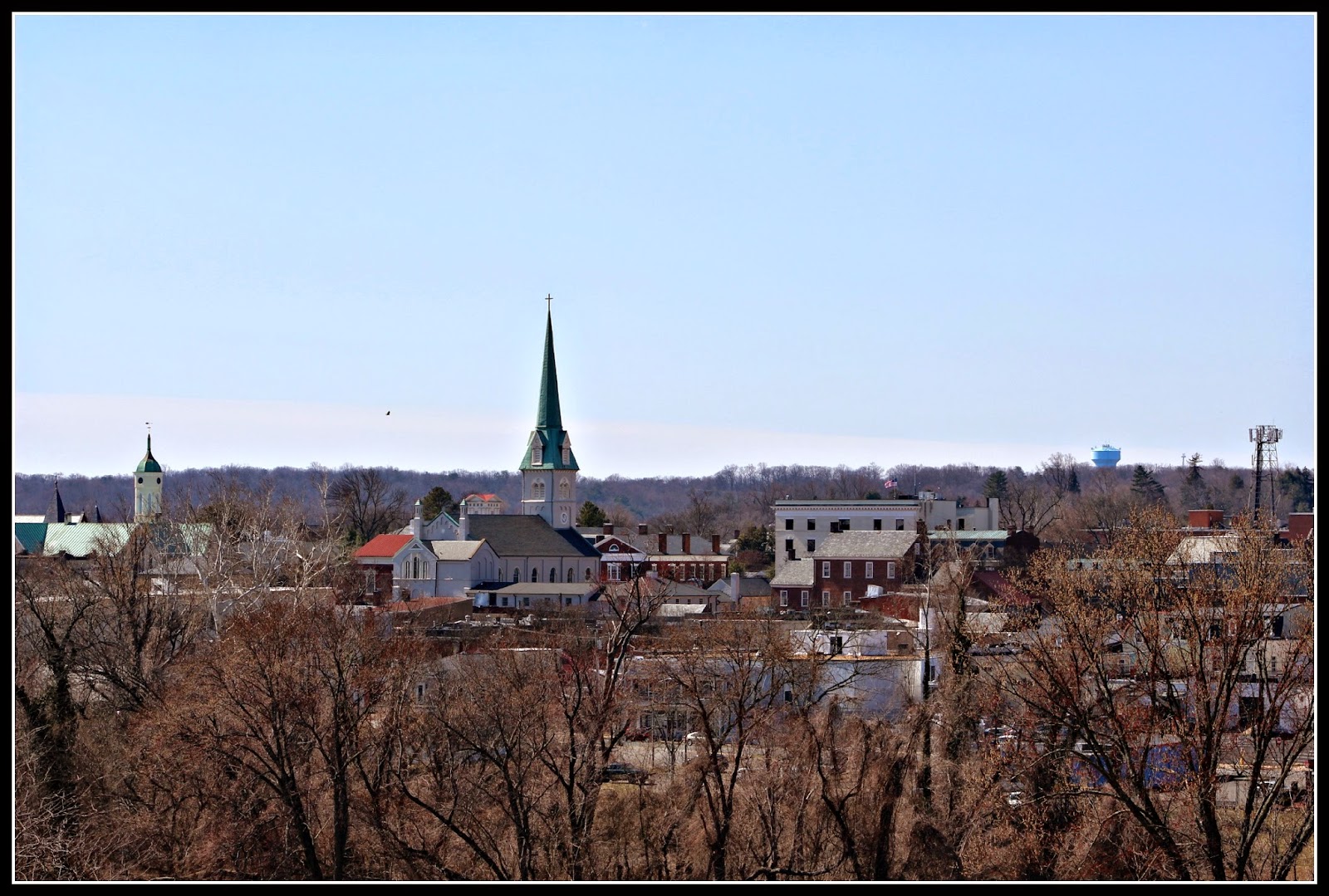 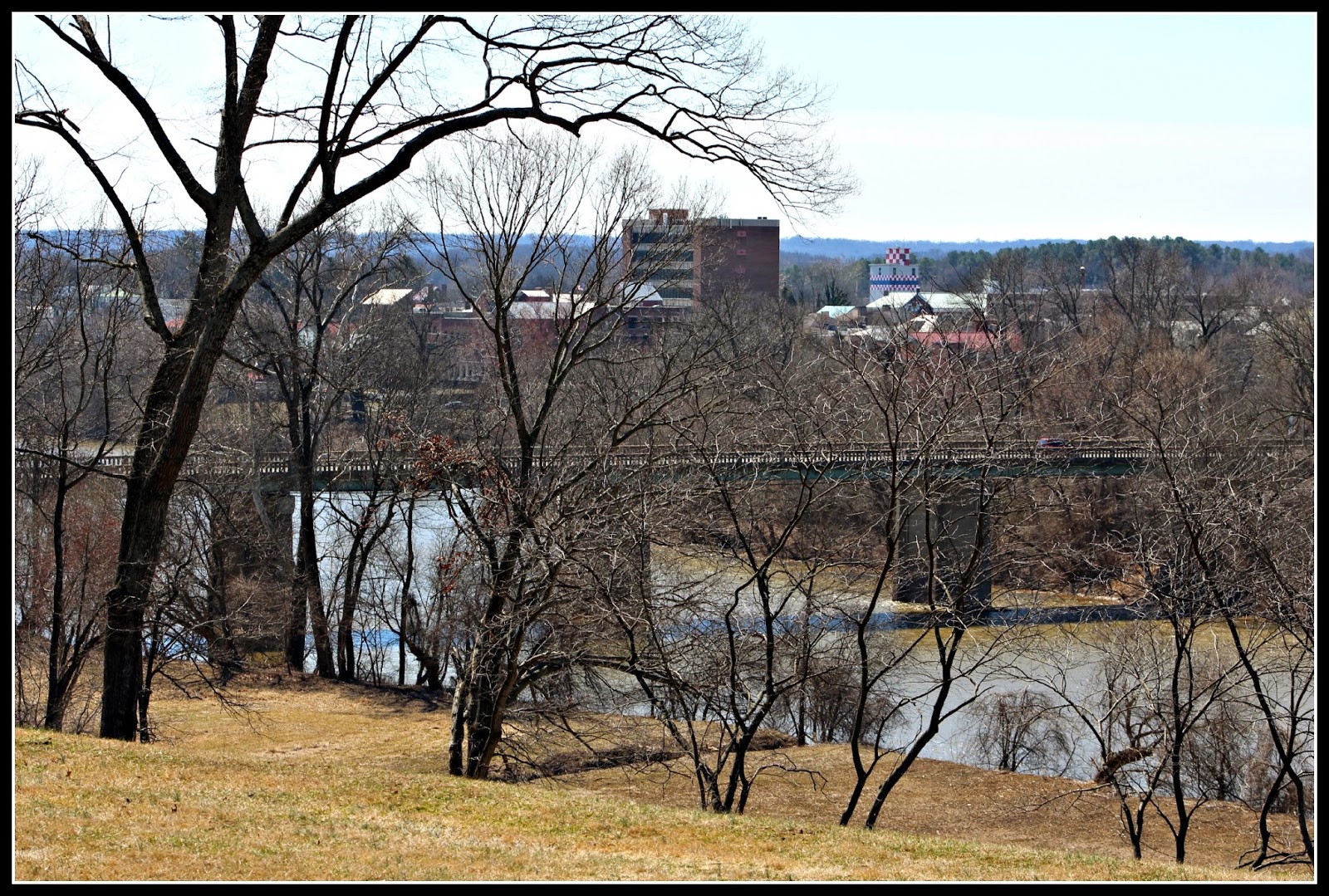 It was a beautiful day to be outside and learn something!

Of course my favorite is the landscape and the gardens.  It will be more beautiful when everything is in bloom! 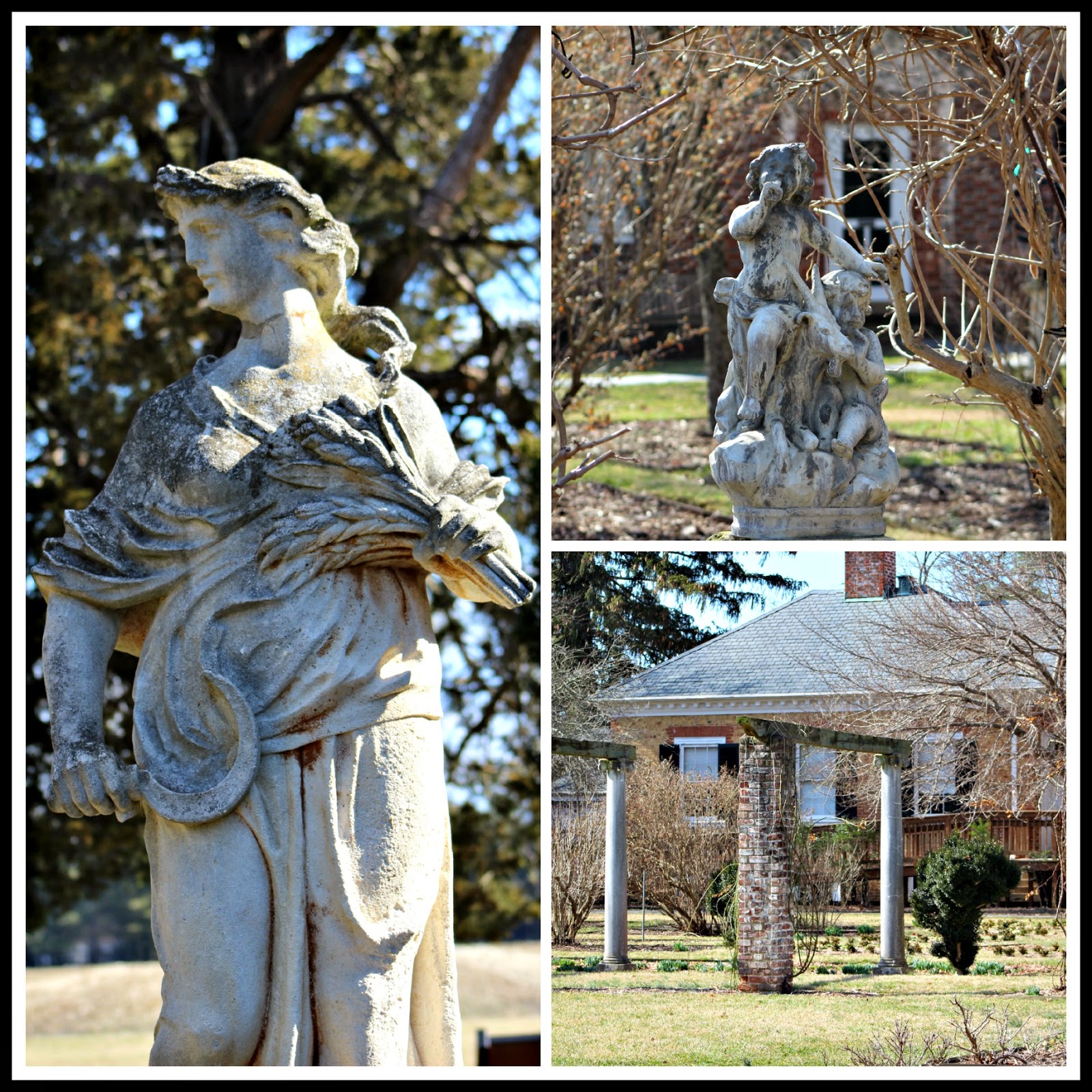 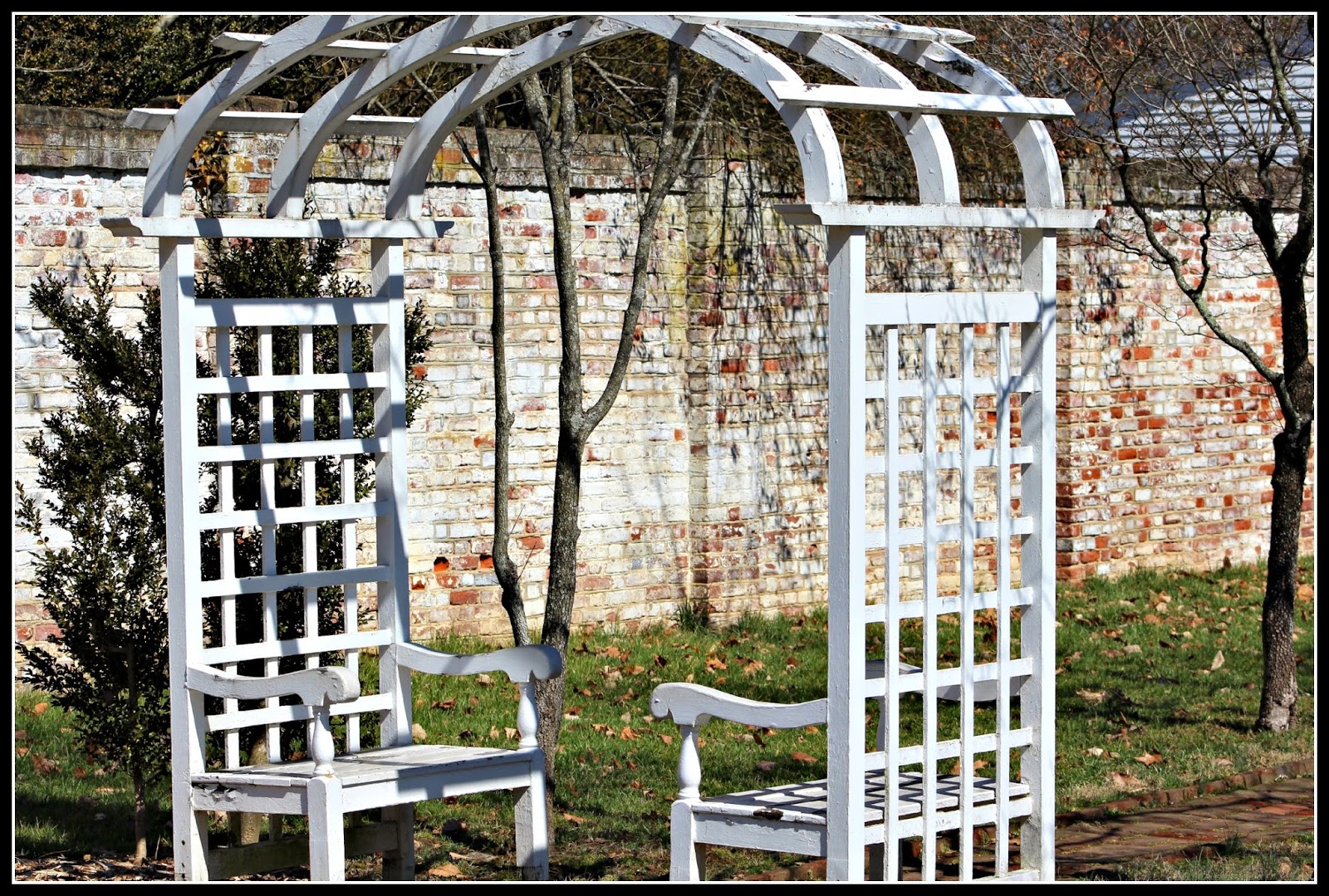 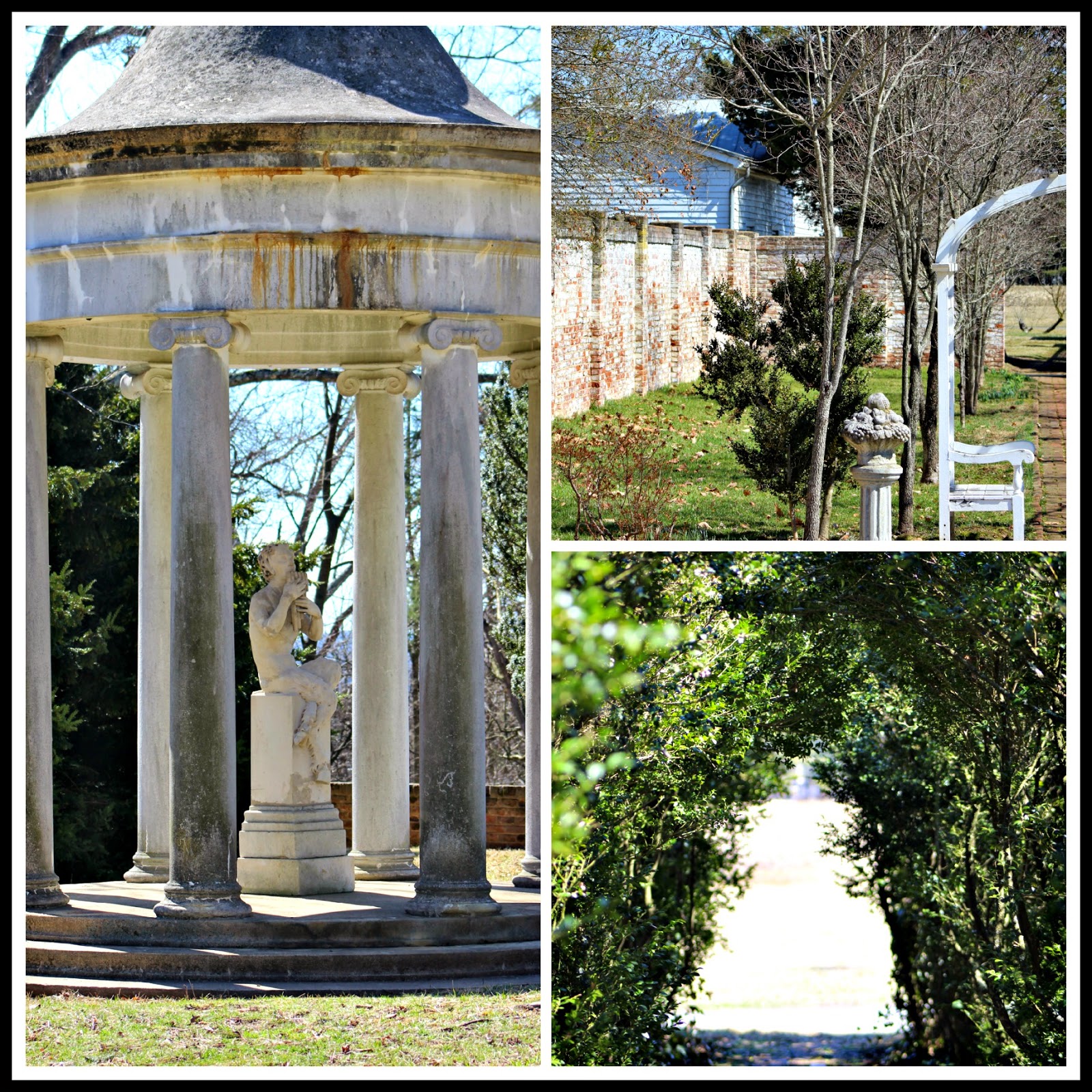 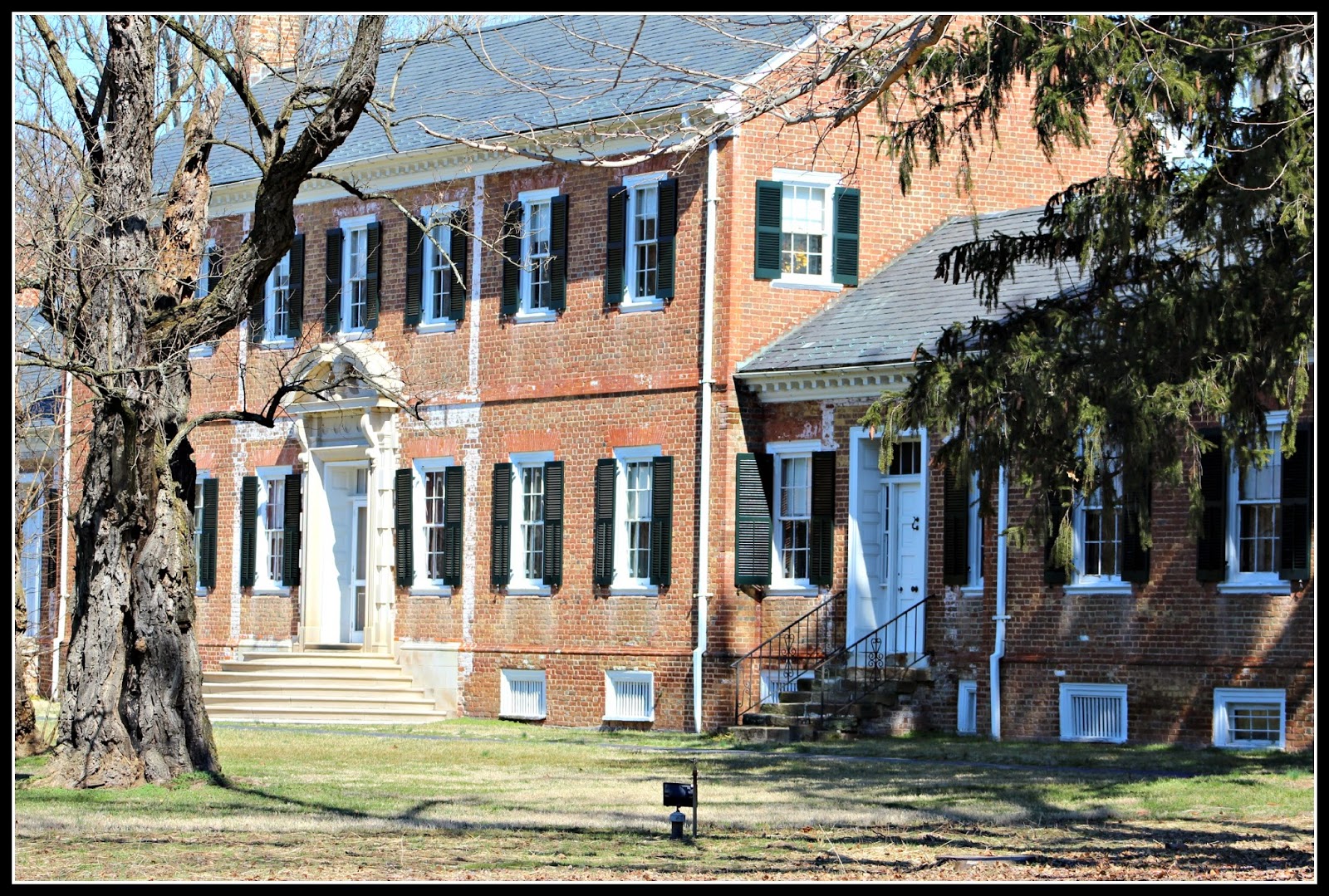 Posted by The Joy of Home with Martha Ellen at 9:19 PM