I read in the paper recently that Belmont was having an open house.  We had been enjoying beautiful spring weather the last few days (today it's raining).  What a great opportunity it was to visit Belmont again. Belmont was the home of Gari Melchers and his wife Corrine.  We visited Belmont  in February and if you wish to see that post go Here.  The weather was pretty cold that day ---all of 17 degrees! The weather was much better when we visited this time---In the 70 degree range---I just loved it!  I thought you might enjoy the gardens at Belmont today! 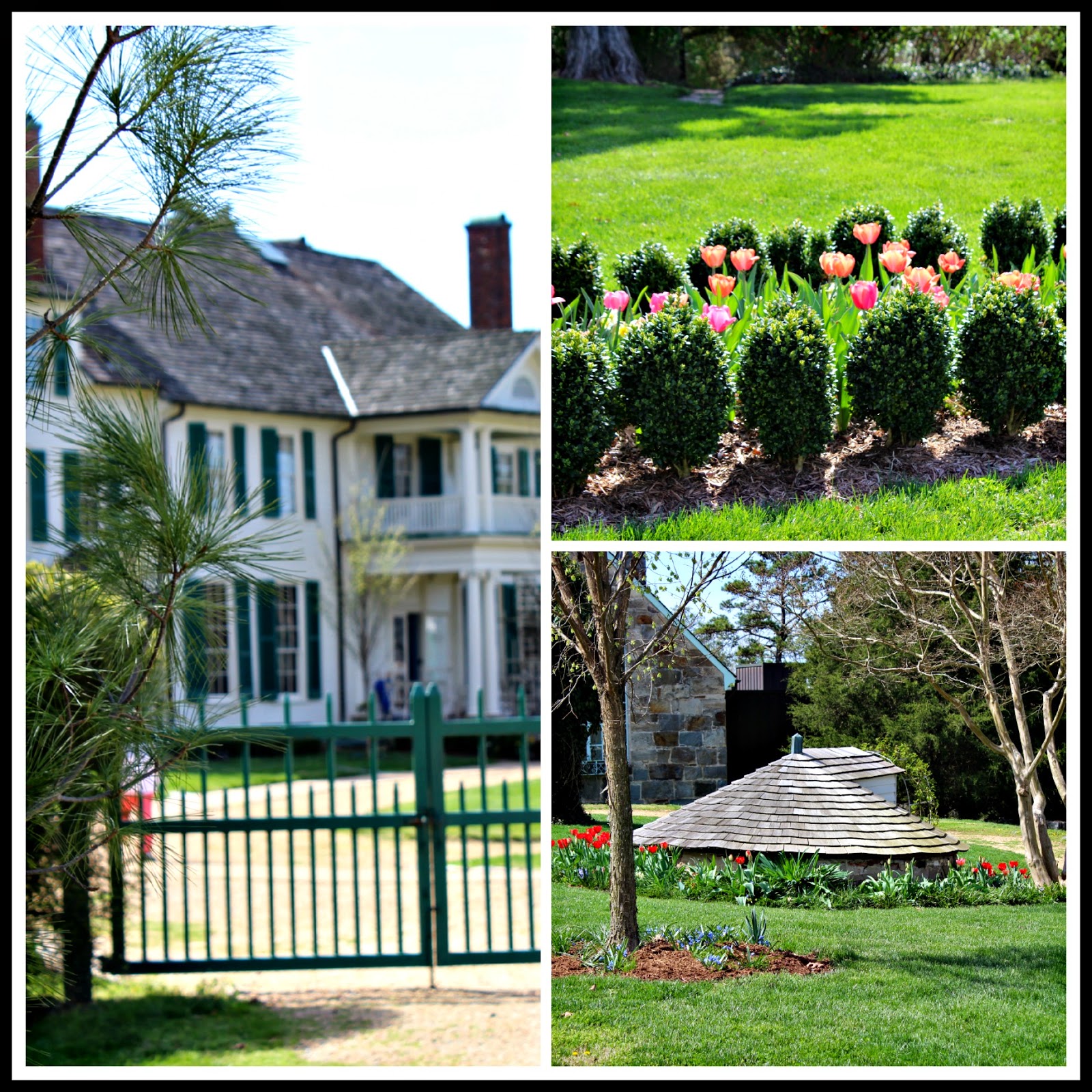 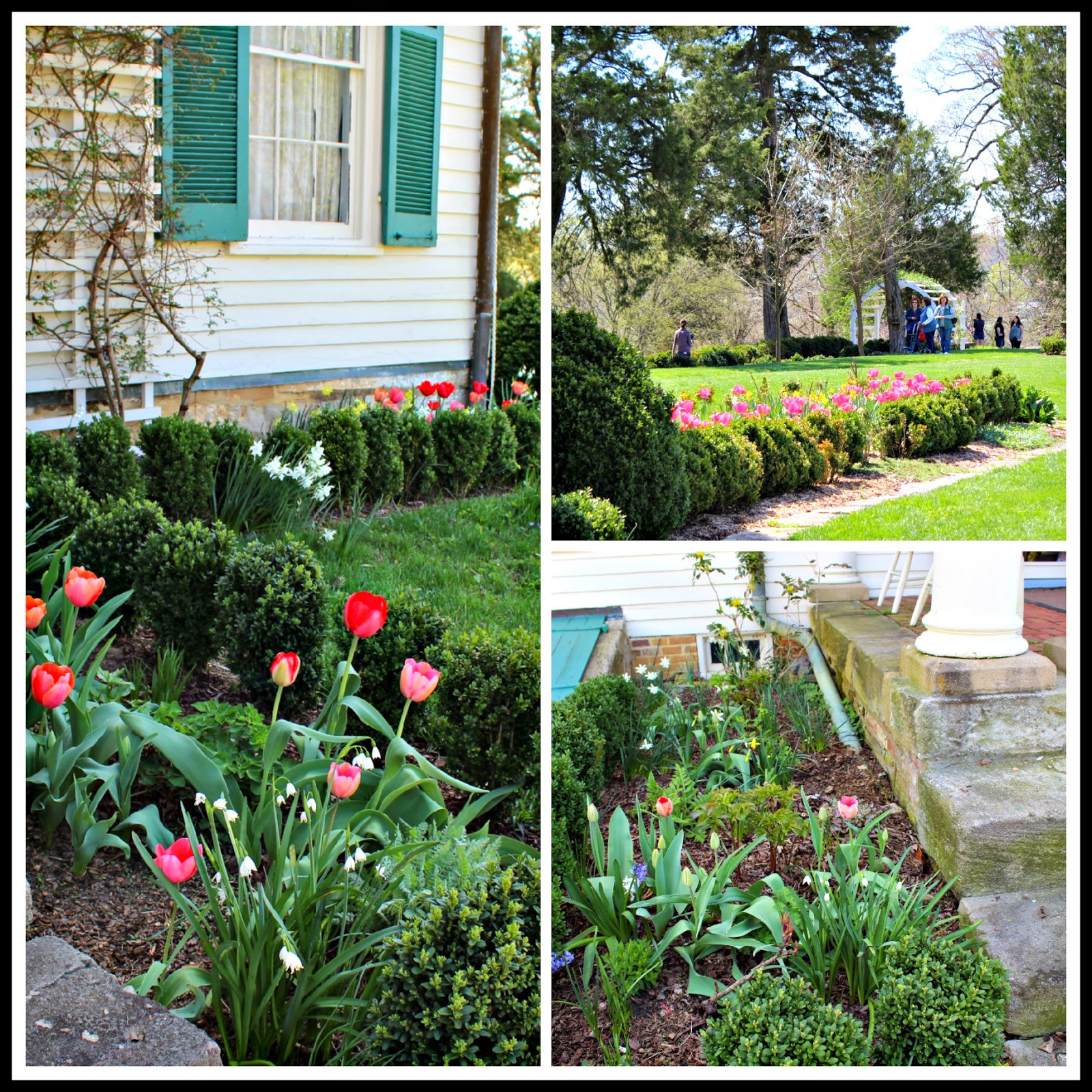 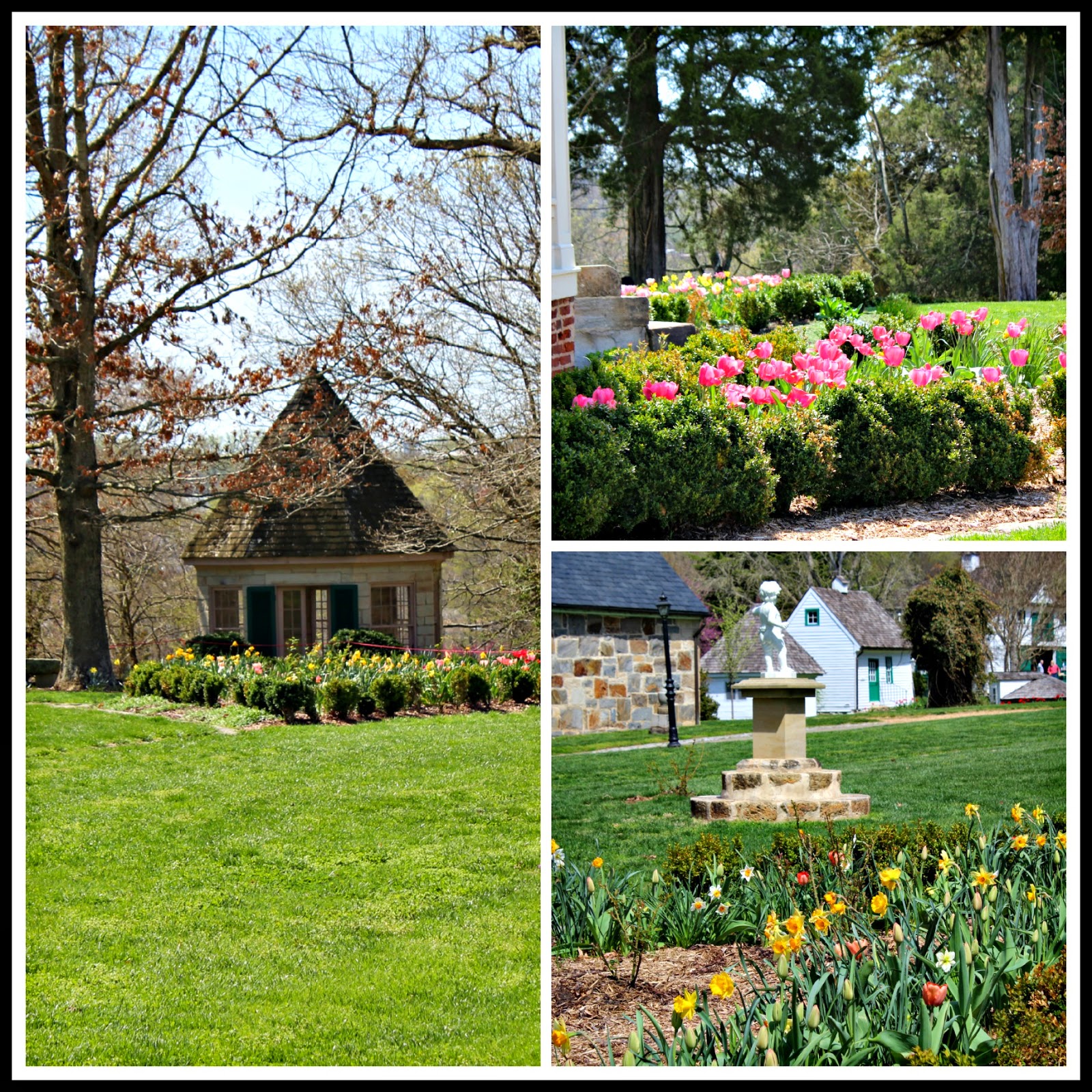 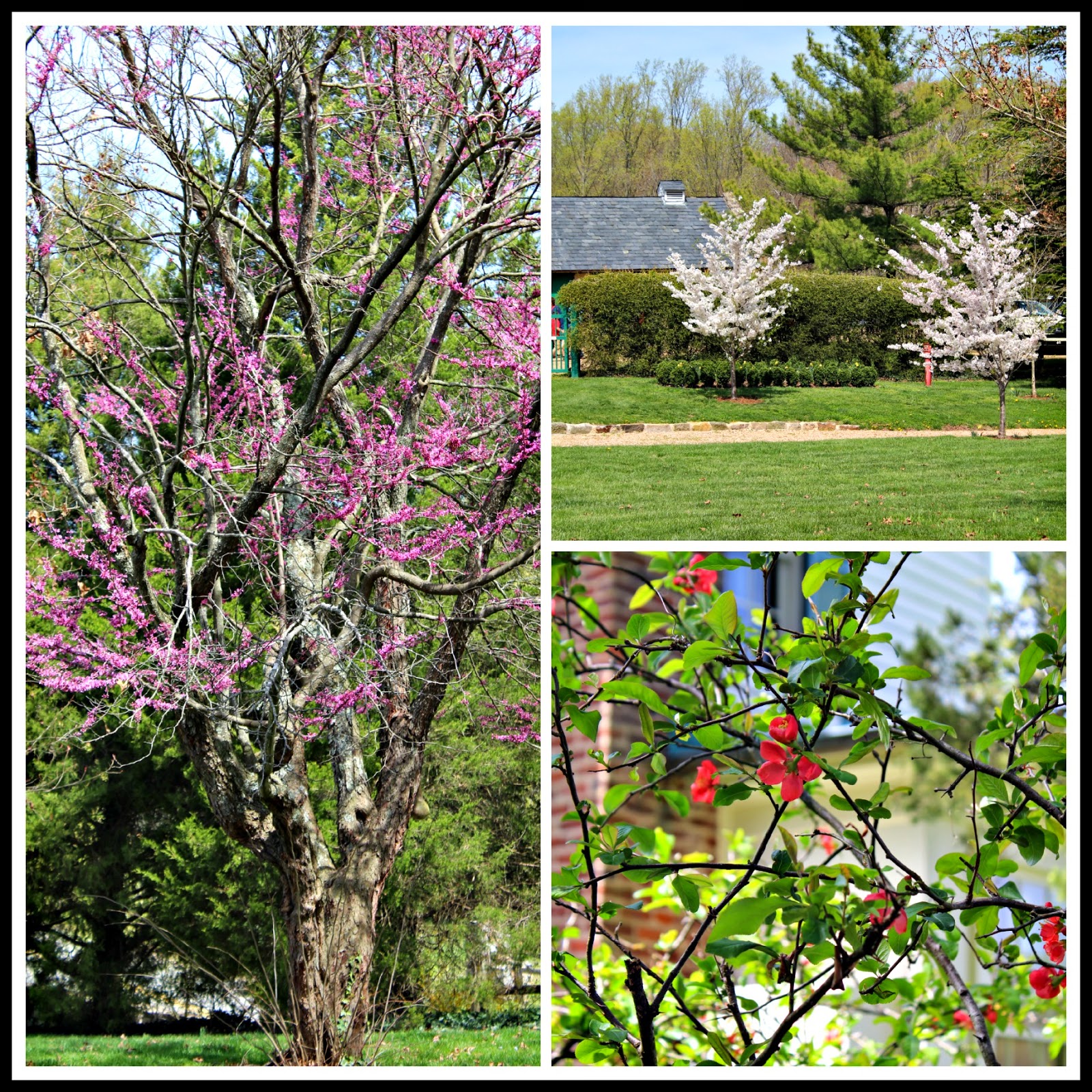 As beautiful as the gardens were, we then went into the home of Gari and Corrine Melchers.  The home was left as it was in 1955 when Corrine Melchers passed away.  The home was given to the state of Virginia and it is a treasure filled home.  The furnishings of priceless antiques, rugs, and china are beautiful. There are even magazines from that time--left just like Corrine had been reading them.  We learned an interesting fact about Belmont that I had never heard before.  When the Melchers were looking for a home they considered buying Kenmore!  They felt it was too fancy for their taste!  They felt that Belmont was very similar to the home they had in Holland.  Corrine Melchers was an acclaimed artist herself and we were treated to some of her work in the home.  No photography is allowed in the home.

We then strolled to the studio of Gari Melchers where we were allowed to photograph his original work--I was thrilled!  I'm happy to share his beautiful artwork with you! 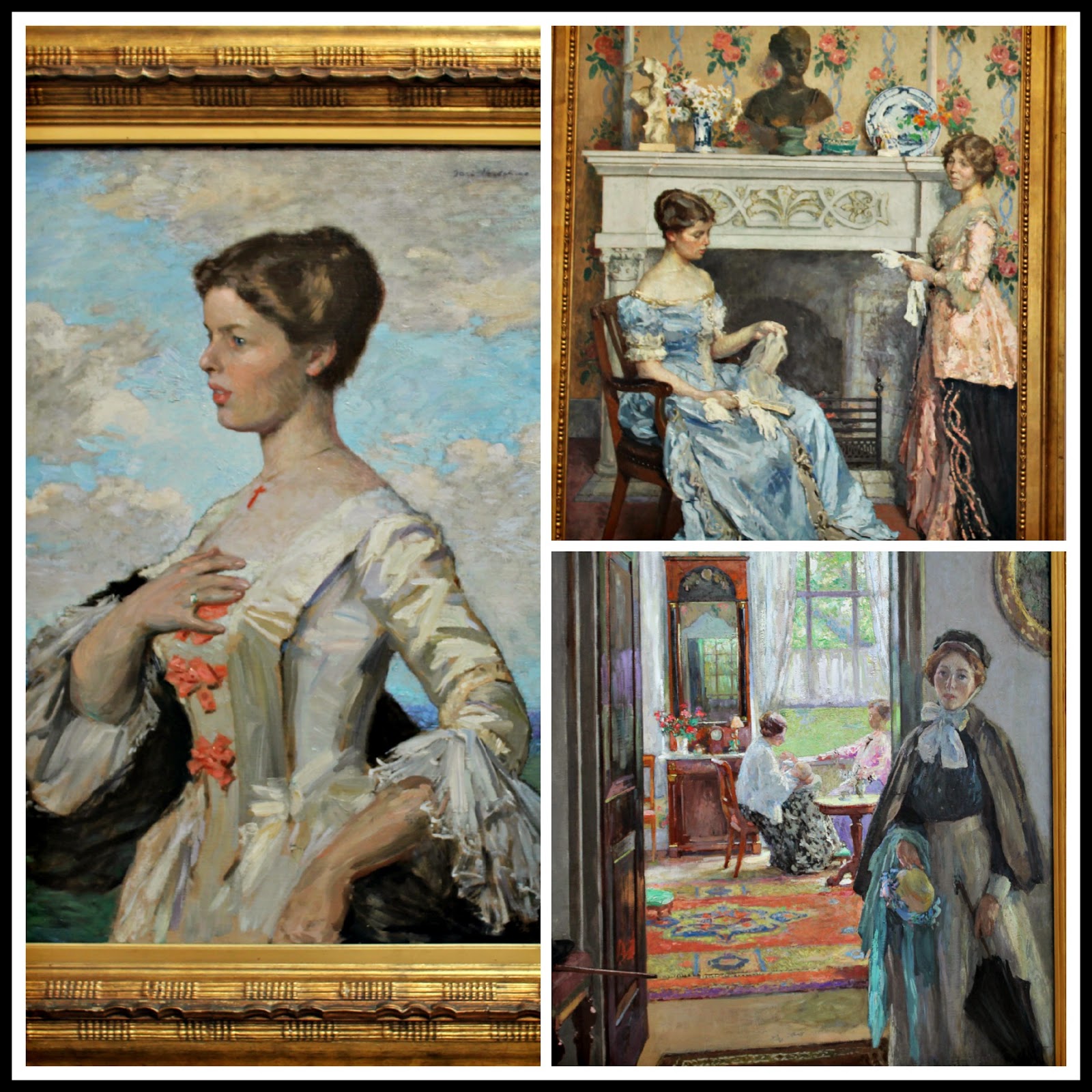 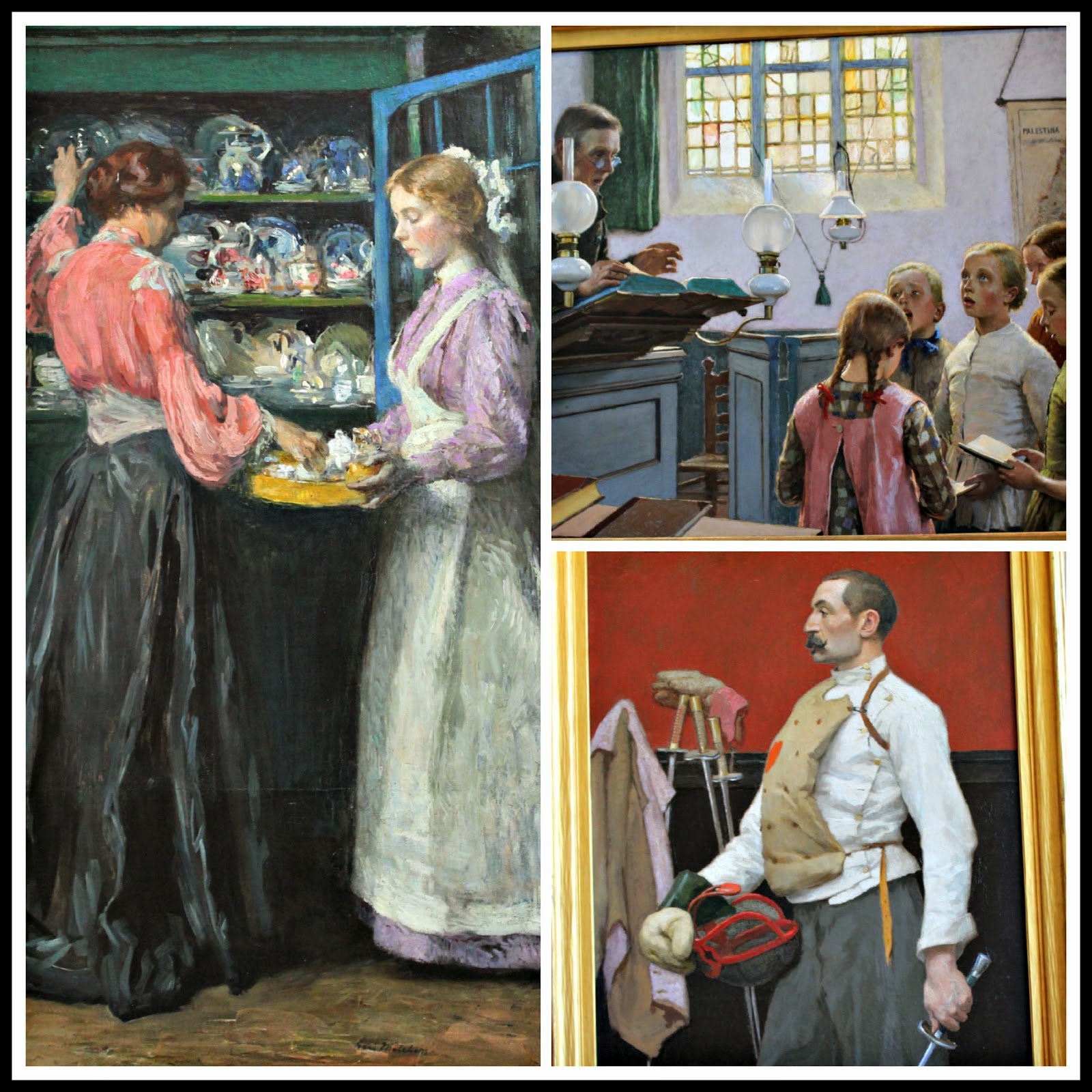 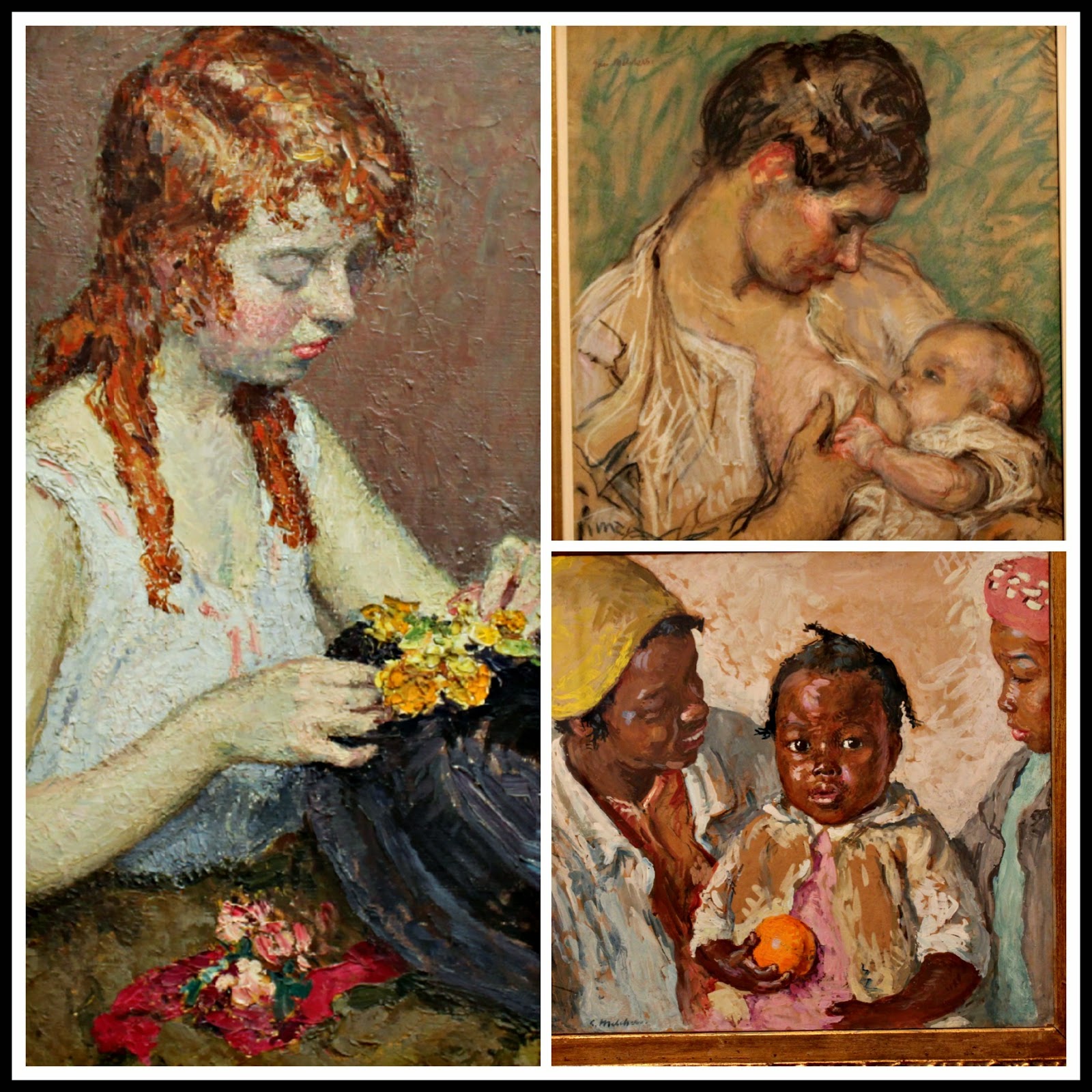 The Crimson Rambler was on loan from a private collection: 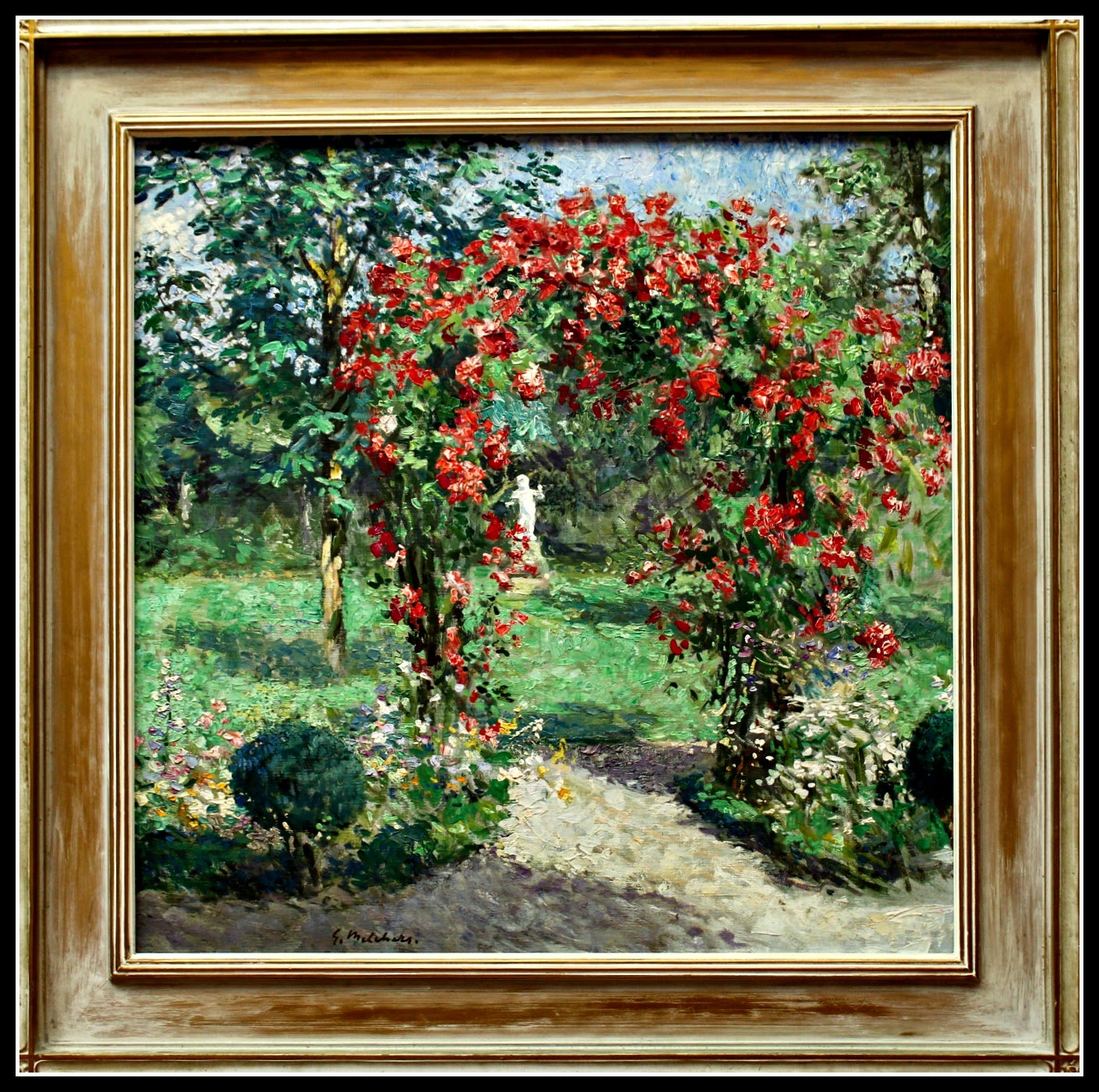 The Crimson Rambler was painted by Melchers at his residence in Holland in 1915.  It is his only pure garden piece.

Belmont is a wonderful place to enjoy a beautiful Sunday afternoon! 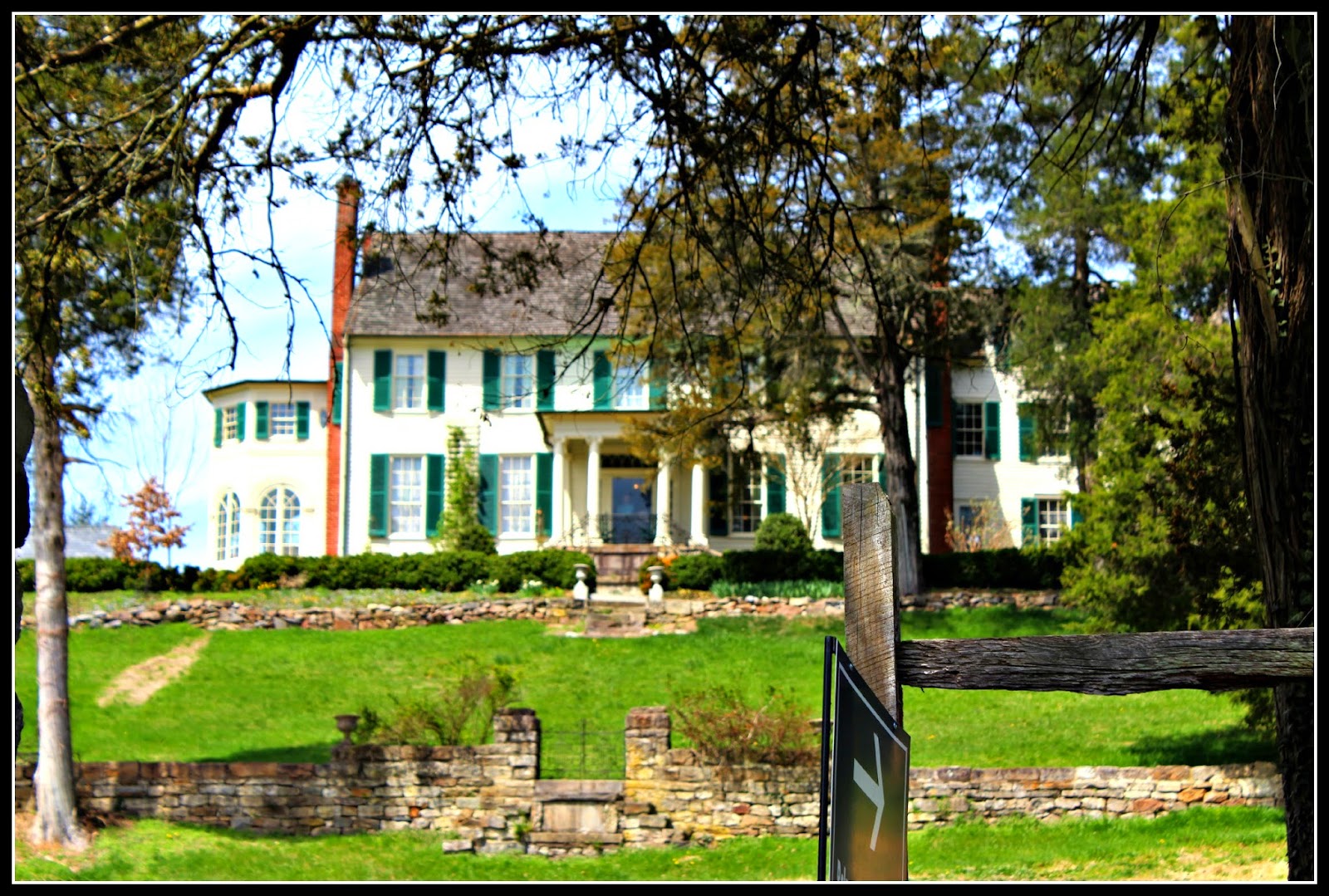 Posted by The Joy of Home with Martha Ellen at 9:16 PM