I do hope all is well with all of my friends that come here to visit.  March has roared in like a lion for most of us.  Particularly those that live on the east coast of the United States and those that live in Britain.  There are many with power outages and flooding and plenty of snow.  Other than a plethora of sticks and limbs and a lost mailbox cover and a broken outside thermometer, we were unscathed by the powerful winds that roared for two days.  I do pray all is well with you, my friends.

It's been a while since I posted another place we visited on our Golden Adventure to England.  For those of you who have just joined us here, my husband and I celebrated our 50th anniversary last fall in Britain.  I've been writing about our time there when I can.  We were gone for six weeks so this is probably going to take a while to post all of our adventures.  I hope I don't bore you, but it's important to us to journal our special time.  Thank you for coming along with us on our magical trip to a land we both adore. 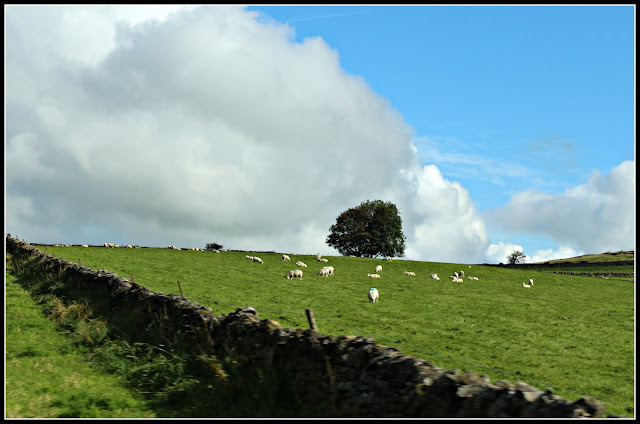 Today I'd like to take you to Eyam Hall in the Peak District, Derbyshire.  Eyam Hall has been the home of the Wright family for 11 generations. 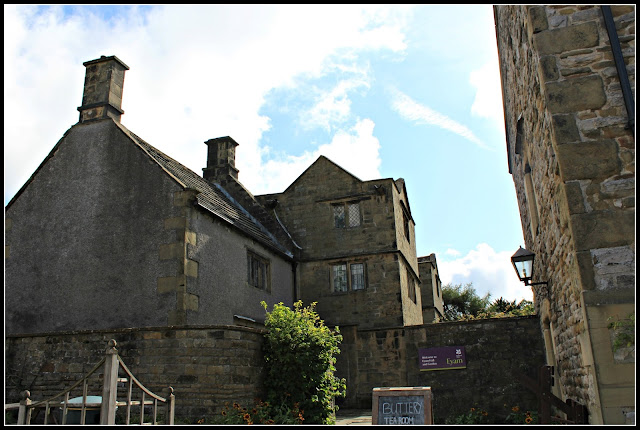 The village of Eyam has a heartbreaking story of the plague that nearly wiped out the whole population.  In 1666 the village made the decision to quarantine themselves so the Bubonic Plague would not spread further.  Months earlier cloth from London had arrived.  It was damp and was hung to dry.  Unfortunately as the cloth dried fleas began to hatch that carried the plague.  As sad and heartbreaking this story is, it is one of sacrifice for others.  The new unpopular rector, William Mompesson persuaded the villagers to quarantine themselves so as not to spread the disease. 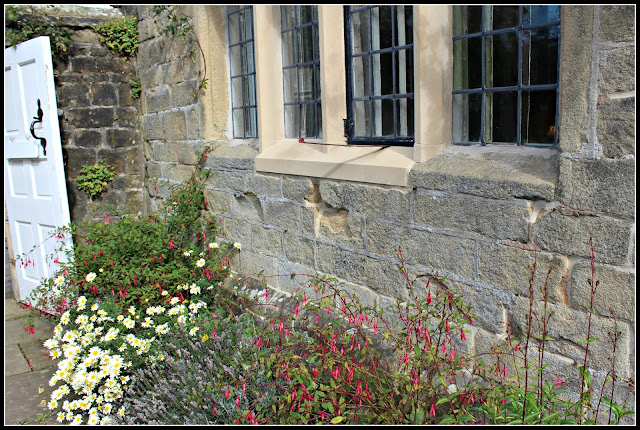 In a little over a year more than 260 villagers had died.  It's hard to say how many other's lives were saved by their actions!

Let's go inside one of the homes that was built just six years after the outbreak of the plague. 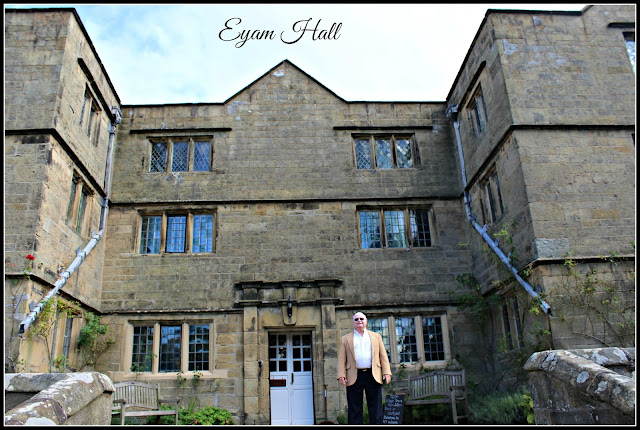 Eyam Hall was a wedding gift for Thomas Wright's second son, John.  It is a lovely Jacobean manor house that is set within a walled garden.  Let's go inside to have a peek. 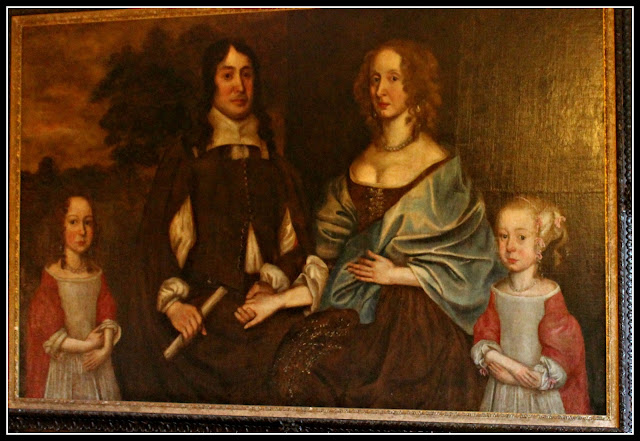 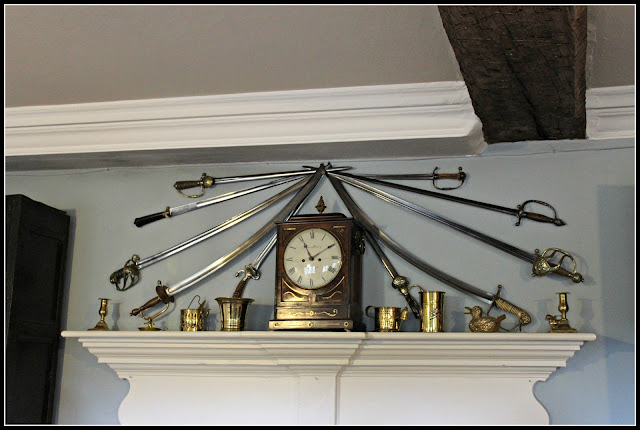 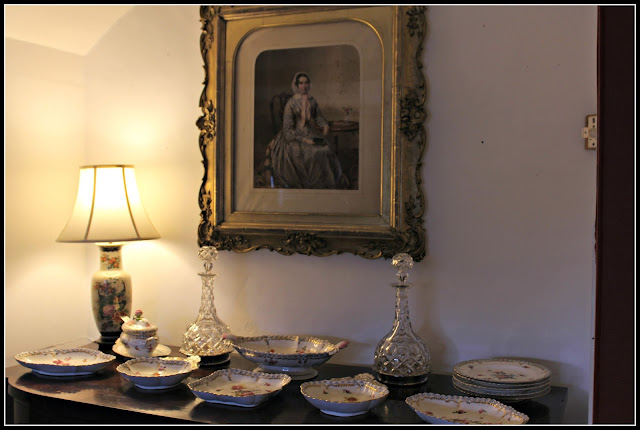 When we visited the home was being leased by the National Trust.  The family is now taking it back under their care and will still offer tours, even though they will live here. 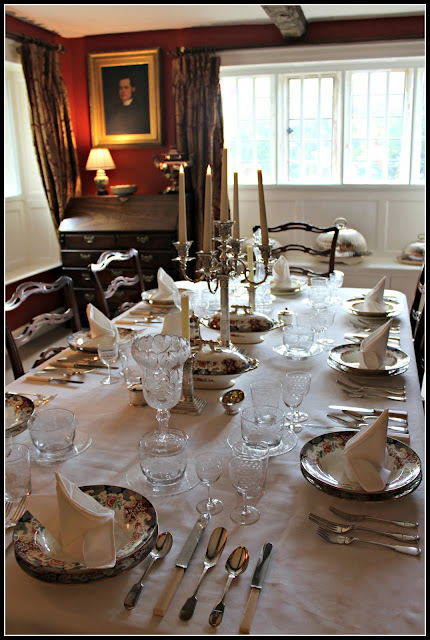 The table was set with beautiful pieces of china and silver that had been in the family for generations. 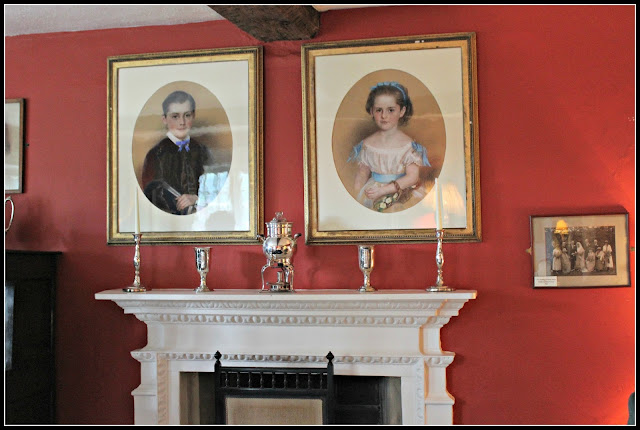 You can notice the children's portraits are from a newer generation of Wrights.  I really love this room and the beautiful colors! 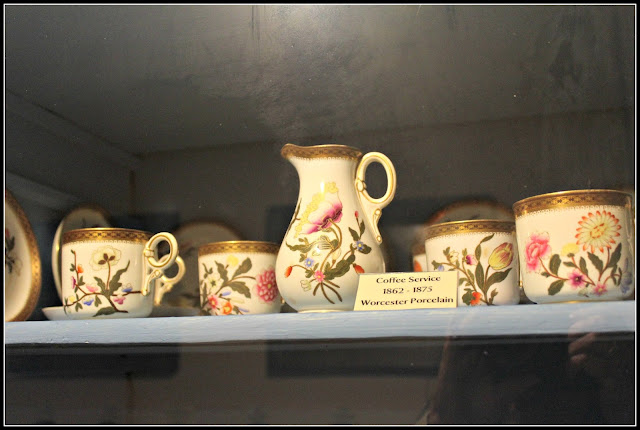 It's really like a museum in this home.  So many lovely pieces from so many eras. 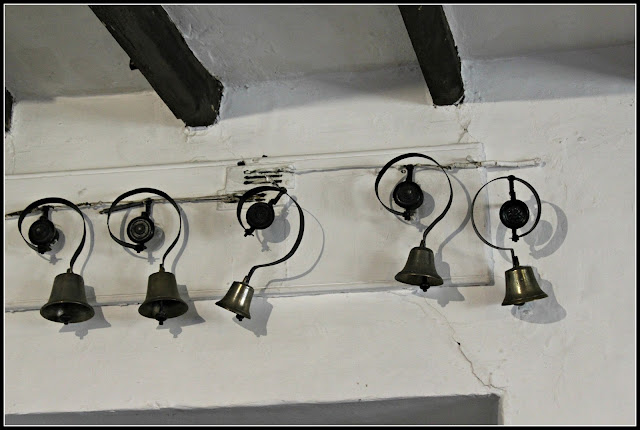 Most of the estates we visited had the bell system to ring for help and Eyam Hall was no exception.  So do you miss Downton Abbey as much as I do? 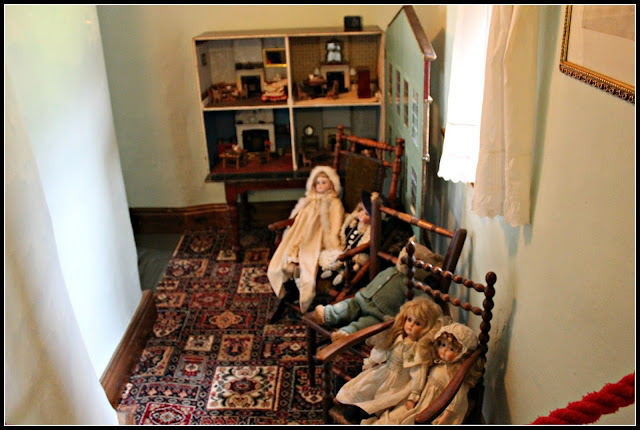 I can imagine many children have played here through the years. 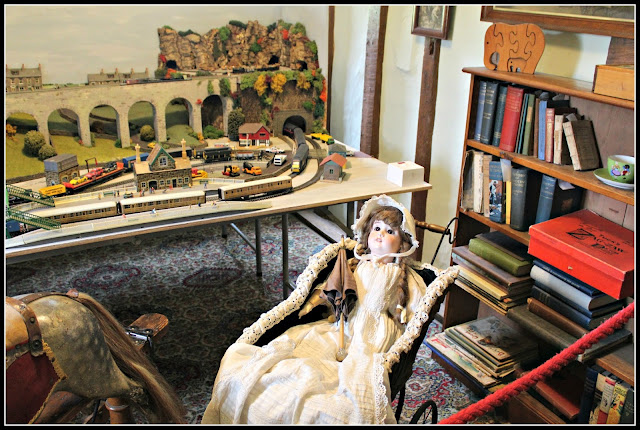 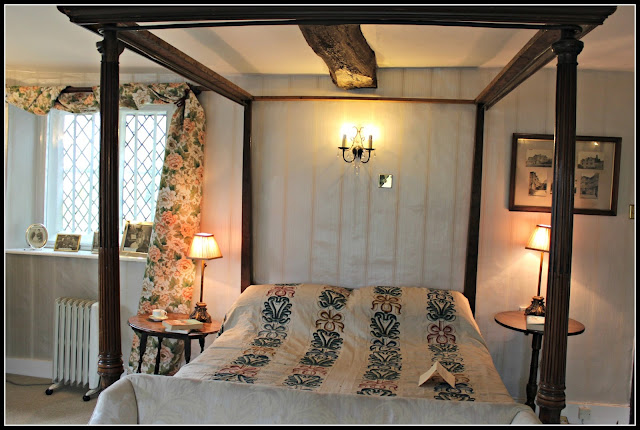 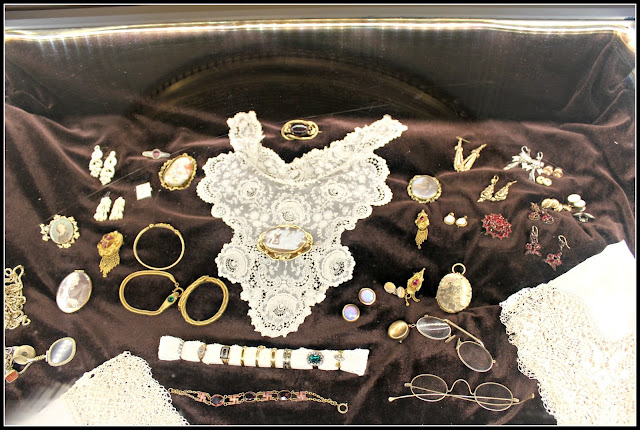 The bedrooms were full of treasures. 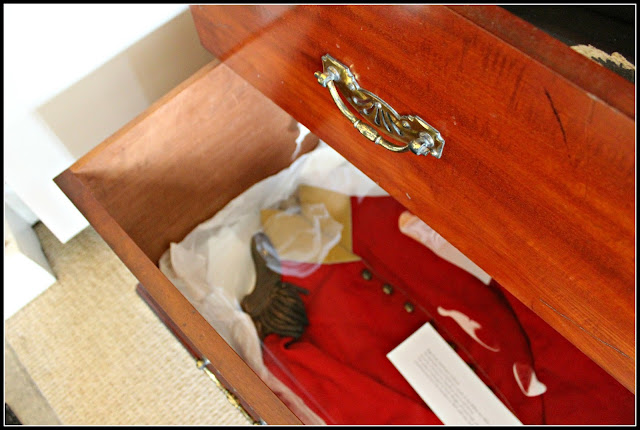 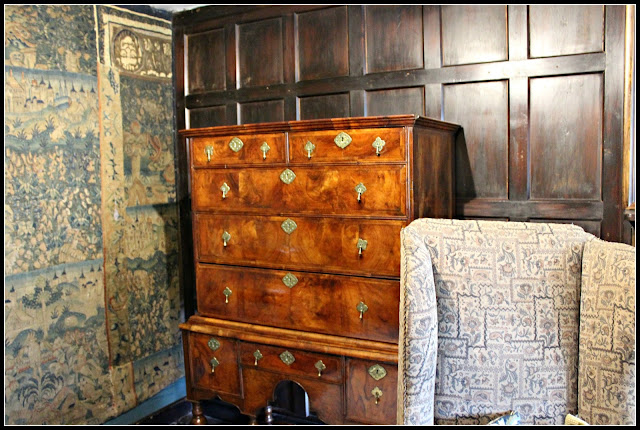 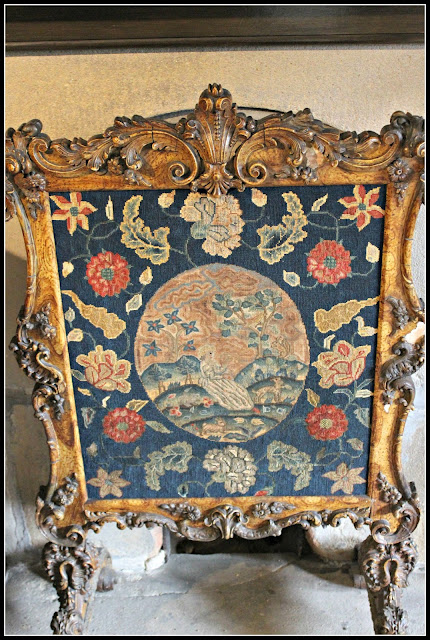 I really like this old needlepoint fireplace screen.  So intricate and delicate. 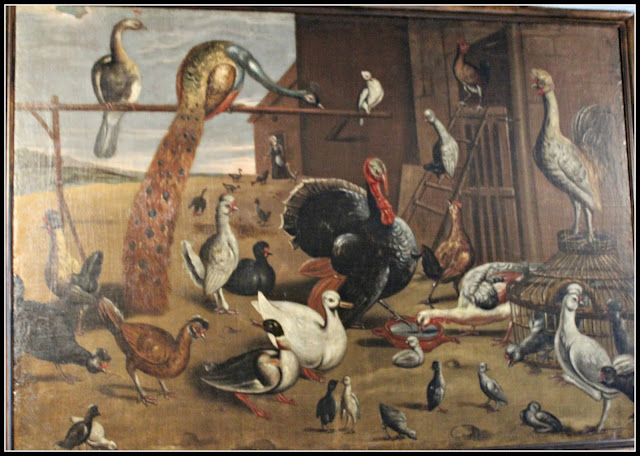 This bird painting made us smile! 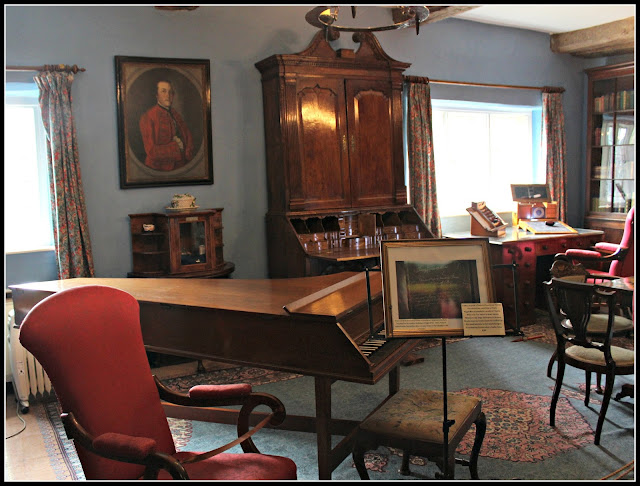 The music room would be a lovely spot to enjoy afternoon tea. 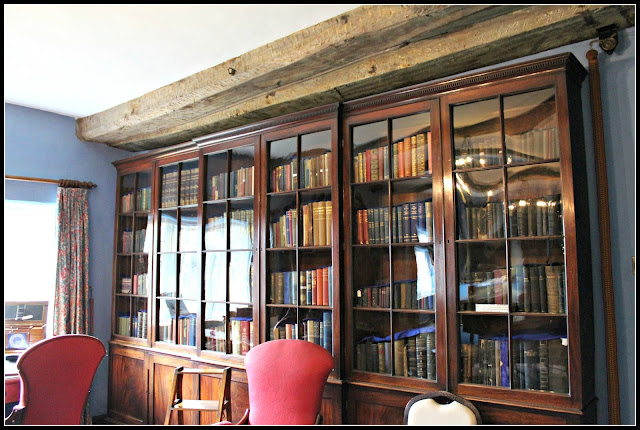 Or we can choose a book and while away the afternoon on an adventure through the pages. 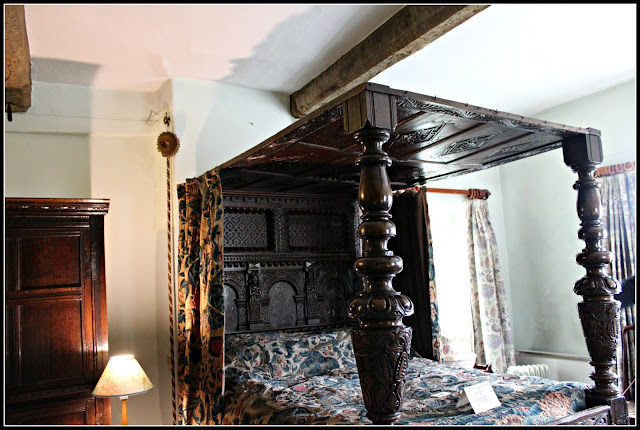 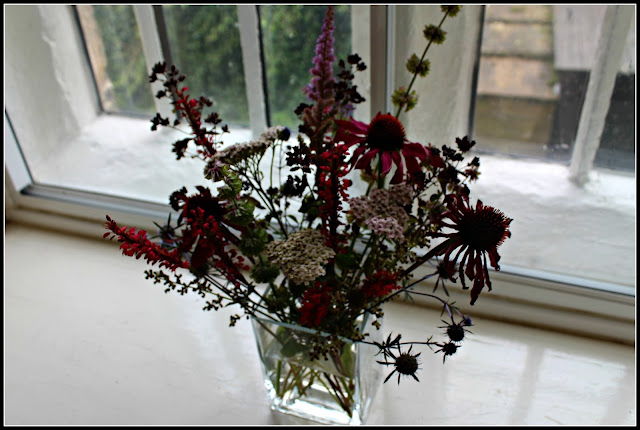 Oh, I know what I want to do.  Let's go through the parlor and visit the beautiful garden I see peeking through the window! 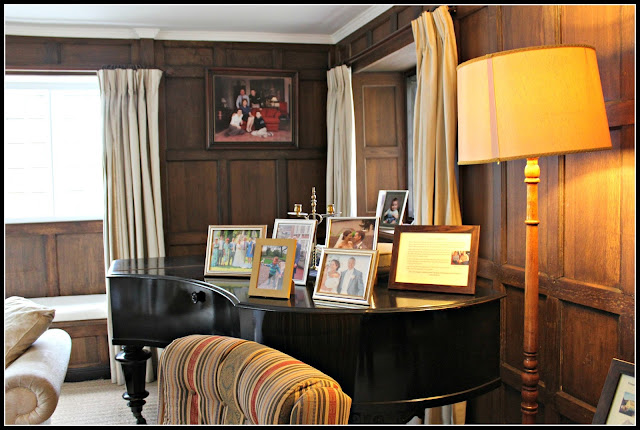 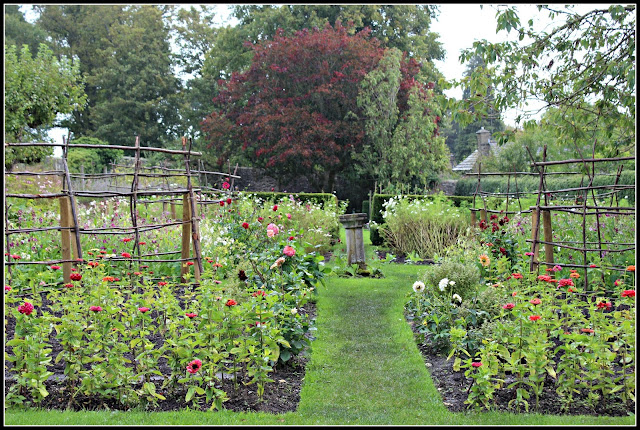 English gardens are so lush and green...sigh. 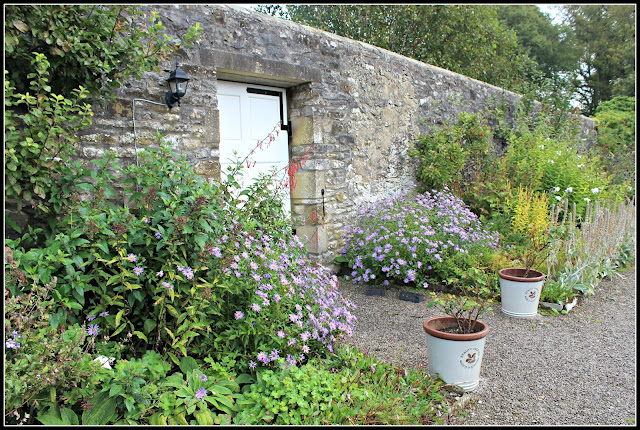 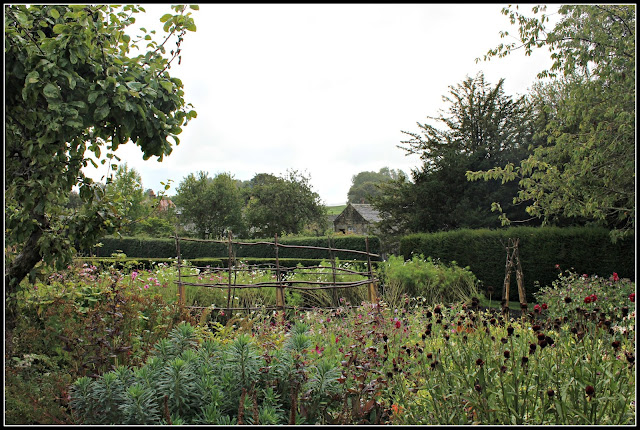 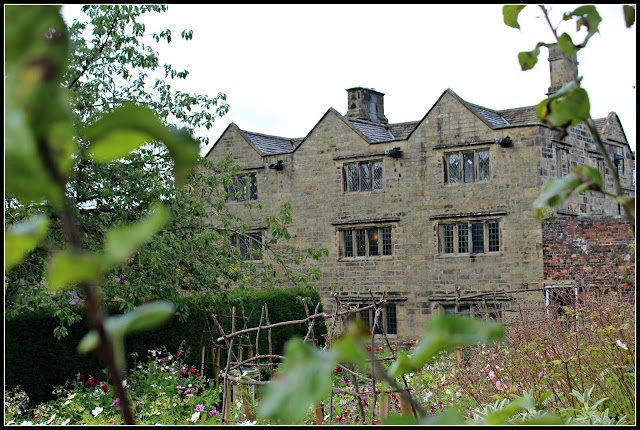 It's time to leave this lovely garden and reflect on all we have learned about Eyam.  I'm so glad to know more of the story of this area.  So much beauty and so much heartache.  I salute the villagers of Eyam! 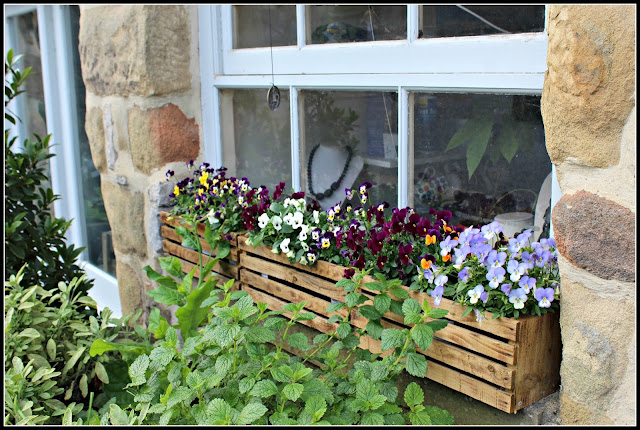 Posted by The Joy of Home with Martha Ellen at 2:15 PM